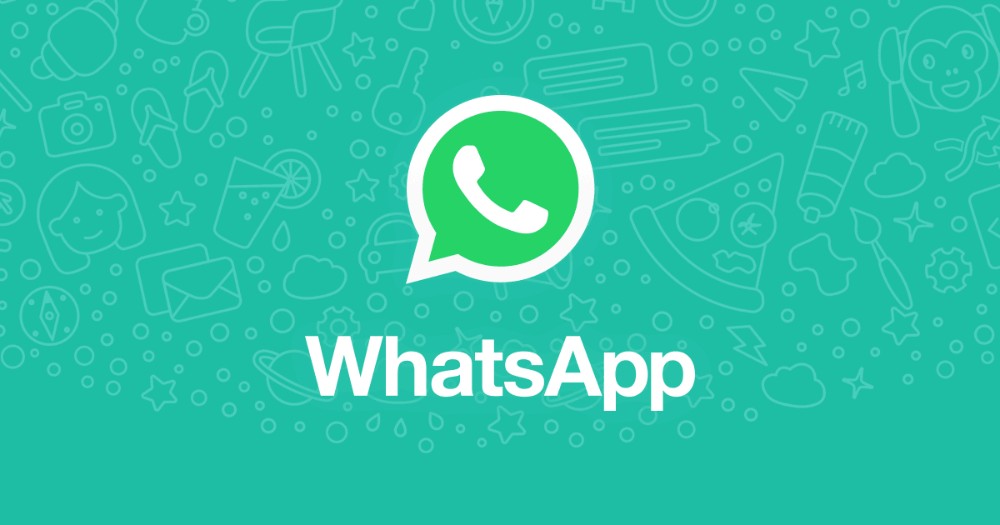 An Instant Messenger that will turn every user into a story teller! WhatsApp, one of the most popular instant messaging app, has released the latest update on board where a registered user can safely share images, videos and gif graphics through their ‘status’. The Status story will be visible to their contacts and will get automatically deleted within 24 hours. It is a fun-filled way to let your friends know about how your day is going.

WhatsApp’s last feature update where they declared all the chats to be end-to-end encrypted and a mandatory 2 step verification process for registration has won the trust of people. Thus this feature is also being warmly welcomed across the globe by its 1.2 billion users. The status feature too, unlike its contemporaries, is end to end encrypted.

The new status update will pop up automatically, and it doesn’t require an update. In IOS the Contacts tab will get replaced with a camera icon, and “Status” will show up on extreme left. In Android devices, the new auto update shall put out a “Status” tab and a camera icon to the left of the “Chats” tab.

The concept of story telling through status was introduced by Snapchat, and it received instant love from the teenage users of the app; it was followed by Instagram introducing a similar tool and now its lapped up Whatsapp! And if reports are to be believed, Facebook shall soon launch the Status feature too.