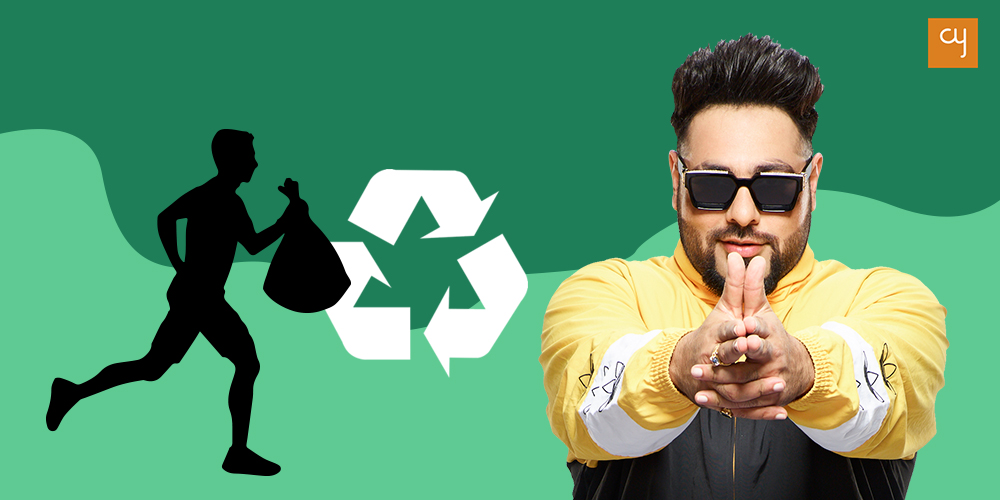 Famous music festivals like Coachella and Burning Man are known for their eco-friendly and sustainable practices, the Ultimate Pop Show featuring Badshah, merges the Swachhta campaign with entertainment generates wide spread awareness, both for their show as well as the cause of cleanliness.

Hygiene and cleanliness is a massive challenge and problem for India. To create sustainable solutions around the issue Prime Minister of India, Narendra Modi launched the ‘Swachhta Abhiyan’ and is being endorsed by public figures and city organisations across the country. Here in Ahmedabad, Comet.GG, an entertainment and events company has brought in marketing innovation by merging Swachhta with entertainment.

We have read about music festivals and concerts all around the world are playing their part in creating an eco-friendly haven. Coachella in California, Pukkelpop in Belgium, We Love Green in Paris and numerous other music festivals are getting conscious of the carbon footprint they leave behind and are taking steps to eradicate them.

The campaign of Ultimate Pop Show made it their mission to promote Hygiene and Cleanliness and create awareness around the concept of ‘reduce, reuse and recycle’. The organisers carried out various activities to achieve this. This sends out a big message, considering the event and campaign is headlined by none other than current pop-sensation Badshah.

Bringing a playful twist to promoting cleanliness and eco-friendly lifestyle, the Ultimate Pop Show has come up with its own range of playing cards called Random Acts of Swachhata (Randoms Acts of Cleanliness). This comprises a deck of 52 cards, where each card has a specific task written on it, like “avoid plastic for a day” or “handout 3 plastic bags in a day”. You draw a card from the deck and try to implement it in your day’s routine. The campaign nudged the users to upload a video of themselves performing an act of cleanliness on social media with the hashtag #randomactsofswachhata, which gave them the chance to win free ticket to the Ultimate Pop Show. Many influencers from instagram and TikTok were approached to promote the same. 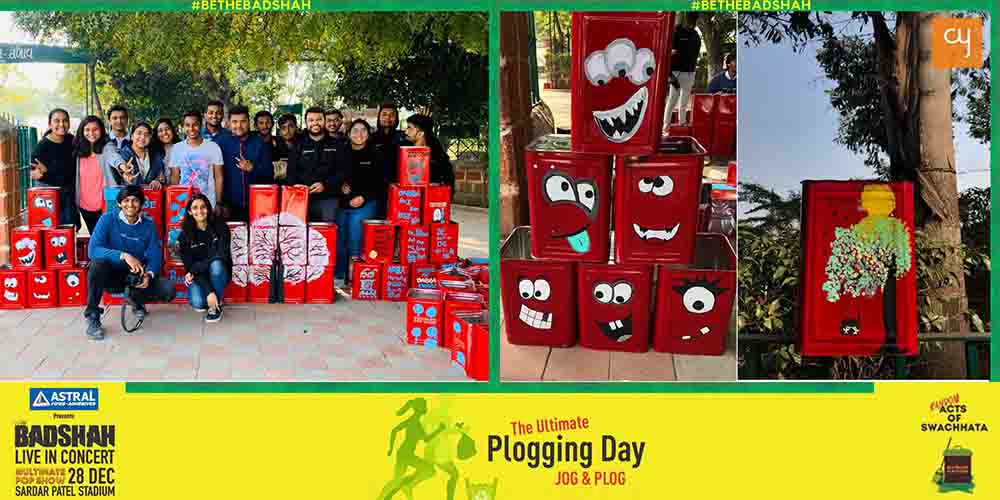 Preventing people from littering can help for a greener future. But what about the garbage that already exists in the city? To tackle that, Ultimate Pop Show is organised a Ultimate Plogging Day event on December 22. Here they selected Ahmedabad’s posh Sindhu Bhavan Road for the plogging activity. Plogging involves jogging, while picking up plastic waste from your track. A lot of enthusiasts and concerned youngsters joined in and made this event a huge success.

Now this is a master stroke in marketing. The organisers brought in Gulab Foods as a sponsor/supporter and asked them to provide used oil tins. These tins were painted and converted into cool-looking dustbins, same were distributed, door-to-door across the city. This resulted in people getting a free dustbin, and the show getting publicity through responsible means.

On the event day, each entrant will be given a Waste Bag, and will be asked to use the same for the food waste they generate. All the collected waste will be given for recycling.

At the outset the audacious looking ideas, have been able to generate multi-fold benefits for all stakeholders. We wish many more events and event planners put on their lateral thinking hats and find ways to engage millenials in a responsible manner. That entertainment can be managed responsibly, has to be believed by all. Nowadays, we hear about organisations promoting sustainable living without really taking any major action towards it. It is reassuring that Ultimate Pop Show isn’t one that simply speaks of it. The festival will take place on December 28 (last Saturday of the year) at Sardar Patel Stadium.

You can book your tickets at: http://bit.ly/2sewWwL