Things to do in Charlotte NC : Charlotte Art Weekly #15 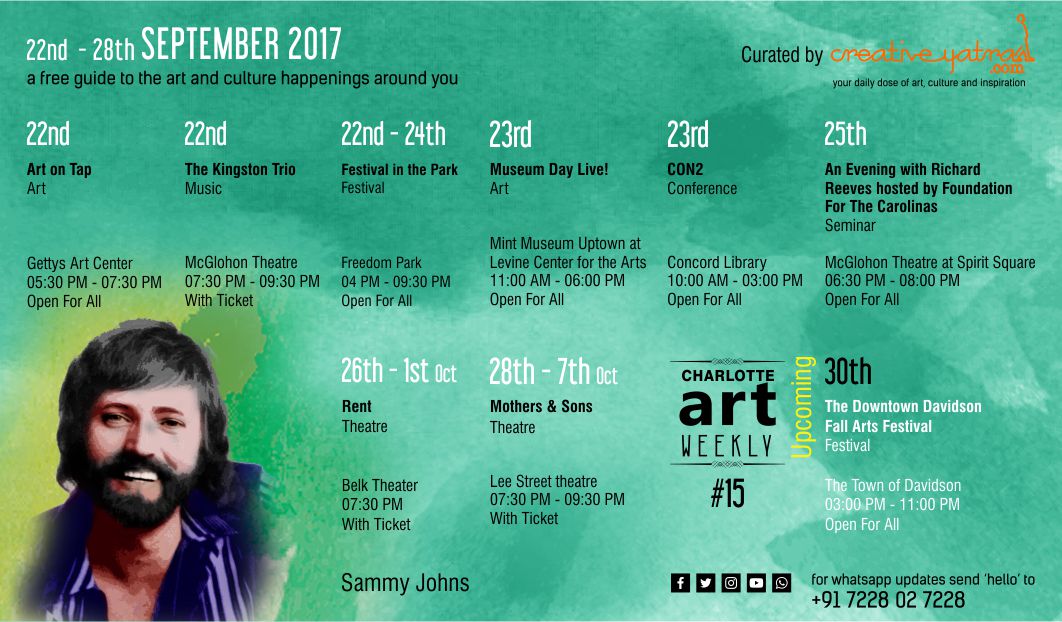 The 15th edition of Charlotte Art Weekly is here

The Art Weekly series has recently completed its 125th anniversary in the city of Ahmedabad, India and has reached its 15th edition in Charlotte. We want to feature the best of the creative events of the Charlotte town, and that includes creators from the visual art, performing arts, photography, music, culinary art, motion pictures, theatrical, and every other creative fraternity. Let us all amalgamate the efforts of uplifting the local arts of the city and assure them of being a better audience and participants. Every day someone is trying to make a living out of their creativity, let’s respect their efforts through being a part of this movement called as ‘Art Weekly’.

The featured inspiration for CAW 15 is American country songster and lyricist Sammy Johns, who composed the classic chart-topper single “Chevy Van” in 1975. Born in Charlotte in 1946, John held his first guitar at the tender age of 9 and formed his band, the Devilles in teenage years; his first solo recording was “Early Morning Love”. The Chevy Van was topping the Billboard for 17 weeks consistently and eventually triggered the increase in van sales across the USA. Known more for his compositions rather than performance, Johns created some hit melodies and covers including Common Man and Love Me off the Road. His song ‘America’ which was sung on the restoration of Statue of Liberty became the song of the year, and he usually made songs belonging to the genre of Folk Rock and Soft Rock. 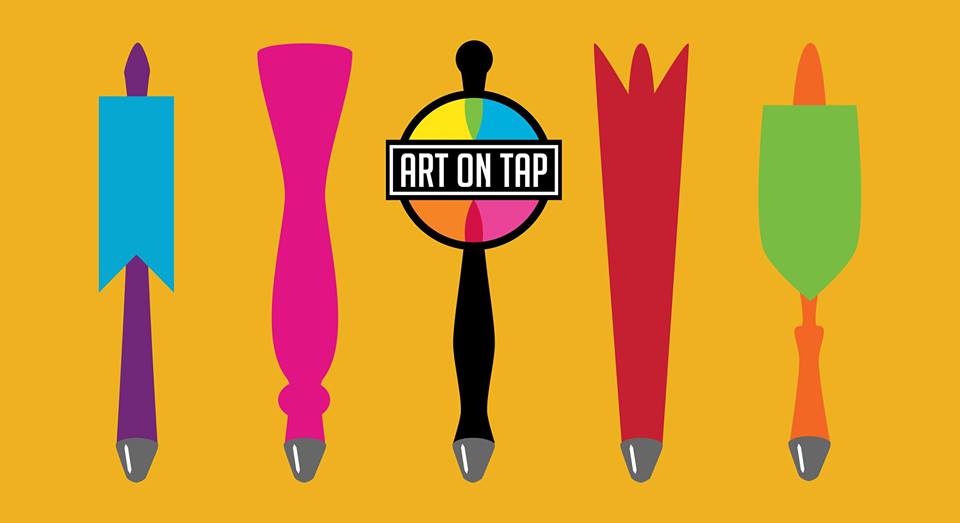 Enjoy the musical evening with Bill Zorn, George Grove and Rick Dougherty the trio of the band. They are continuing the Kingston Trio legacy.

Festival in the Park 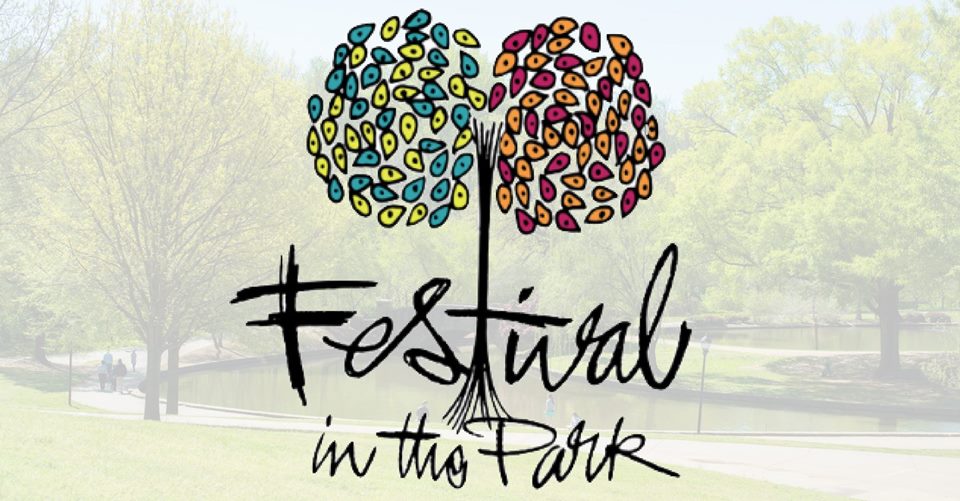 A celebration of the fall to come. Local artisans, bands and crafts of all sorts are presented in a fun outdoors fair-like atmosphere. Festival in the Park features 180 artists and craft exhibitors and nearly 1000 entertainers. 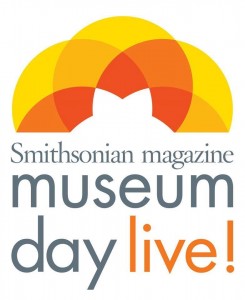 A walking museum tour with all new local art and craft exhibitions. 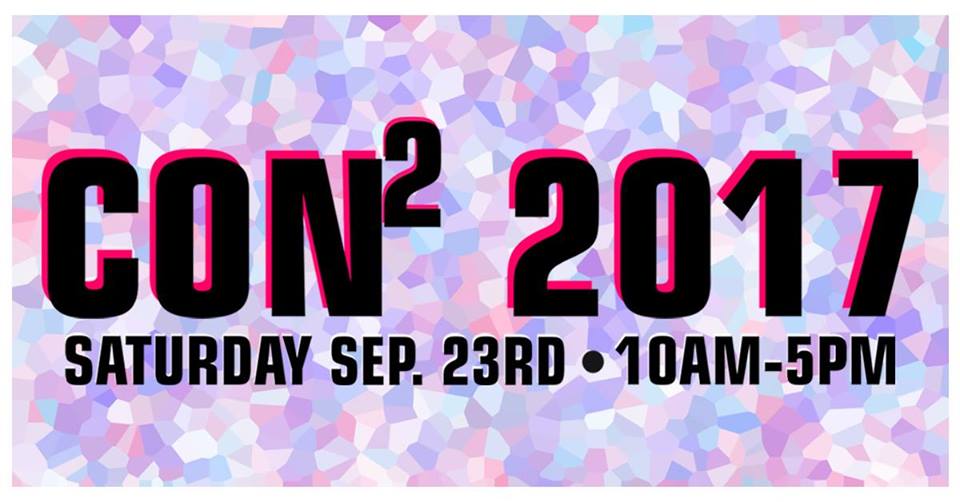 An Evening with Richard Reeves 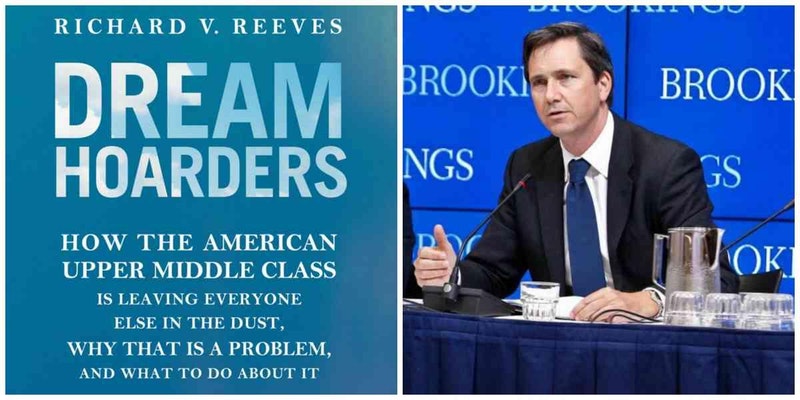 Join the Foundation For The Carolinas on a talk with Richard Reeves to discuss Dream Hoarders: How the American Upper Middle Class is Leaving Everyone Else in the Dust, Why That Is a Problem, and What to Do about It.

A re-imagining of Puccini’s La Bohème RENT, celebrating 20th anniversary of rock music in a landscape of American theatre. 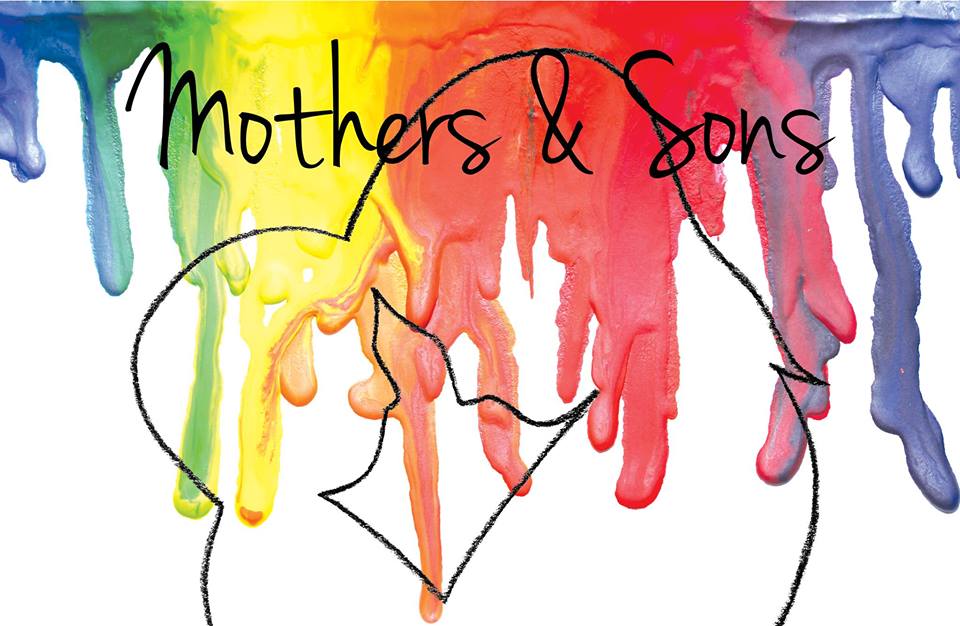 At turns funny and powerful, The play Mother And Sons is a story of a woman and how society has changed around her during the period of time.