Things to Do in Charlotte NC This Week: Charlotte Art Weekly #41 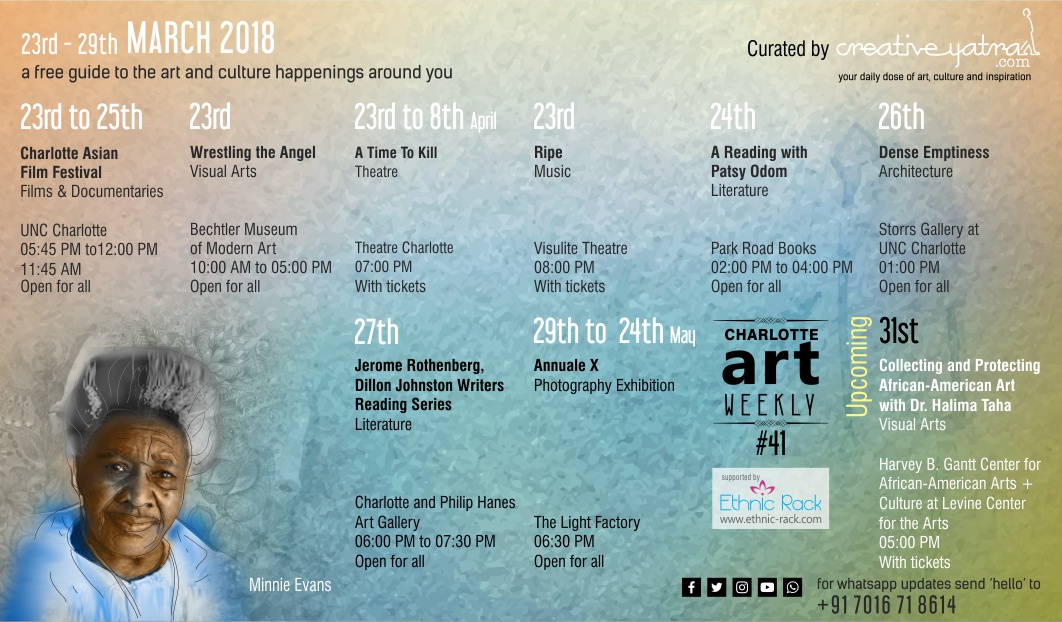 20th-century African-American artist Minnie Evans lived her most productive years as an artist in the USA and began her career at the age of 43. Her dexterity lies in using the creative mediums of wax and crayon and usually portrayed her childhood vision and dreams in her intricately designed artworks. She often contributed as a southern folk artist, surrealist and as a visual artist and consisted human, animal and plant forms in the artworks. The visionary folk artist’s most famous works are titled as Design: Airlie Garden and My Very First and My Second and her collection can be viewed in the Museum of Modern Art, the American Folk Art Museum, the Whitney Museum of American Art, the Ogden Museum of Southern Art, and the High Museum of Art.

This Week’s Best of the Events 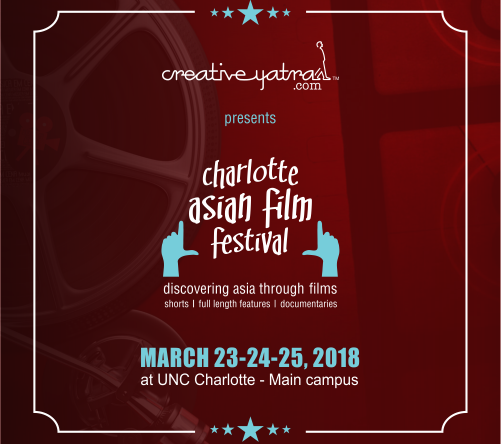 Charlotte’s only film festival that screens films from Asia come with its second edition.

The art exhibition is presenting how religion and sacred art emerges in work made by apparently worldly, ultra-modern artists.

A Time To Kill 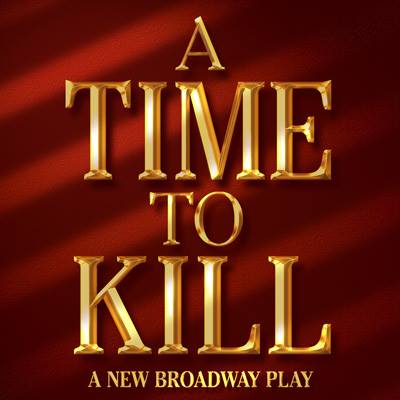 John Grisham’s bestselling thriller novel – A Time to Kill readapted into a play. 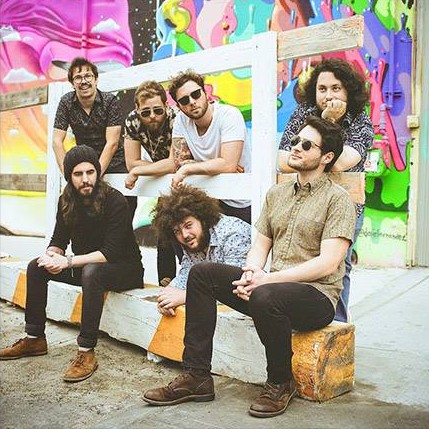 A Reading with Patsy Odom 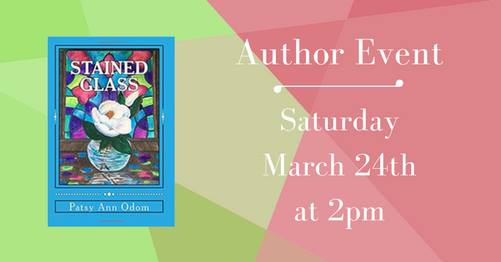 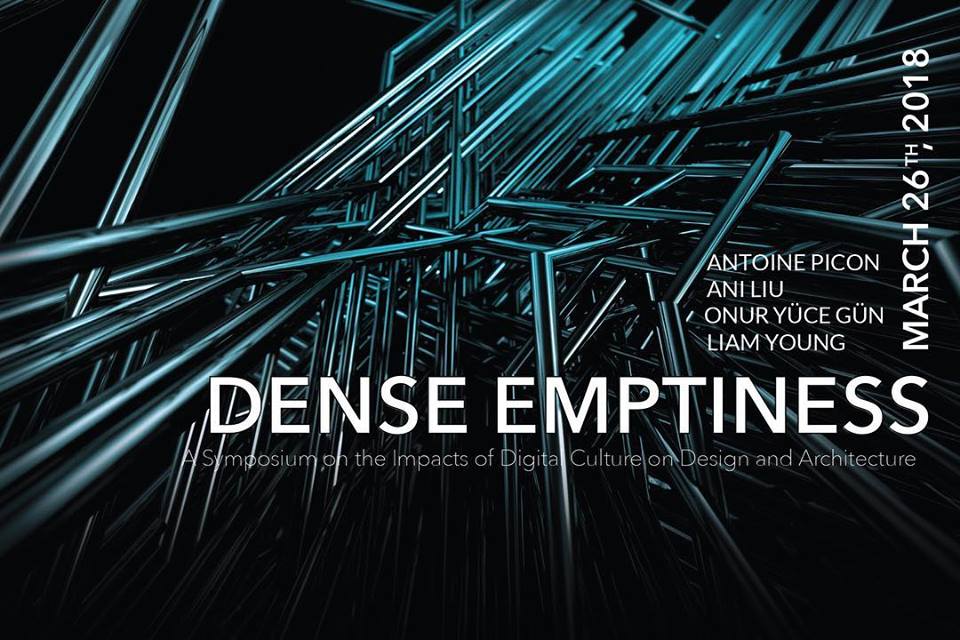 An architectural talk show discussing the future of design, technology and culture in the age of disruptions 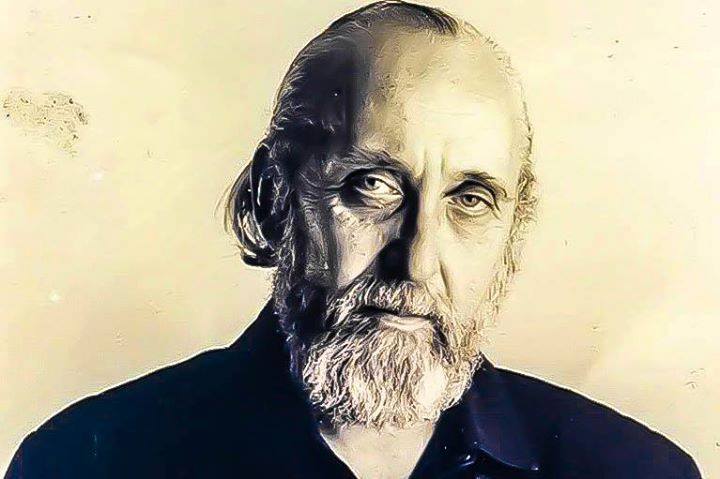 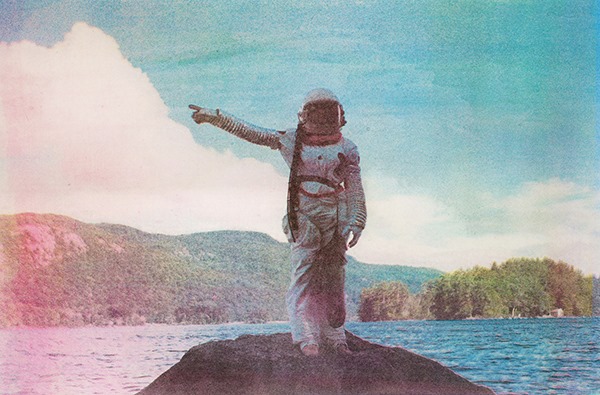 An annual photography celebration and exhibition of Annuale X competition 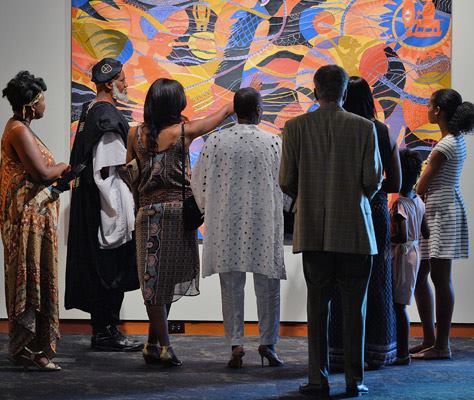 A discussion on black art in America by academician Dr Halima Taha.

It’s set to be an inspiring week in Charlotte NC, between 23rd to 29th March. Be sure not to miss out!