Things To Do In Charlotte NC : Charlotte Art Weekly #26 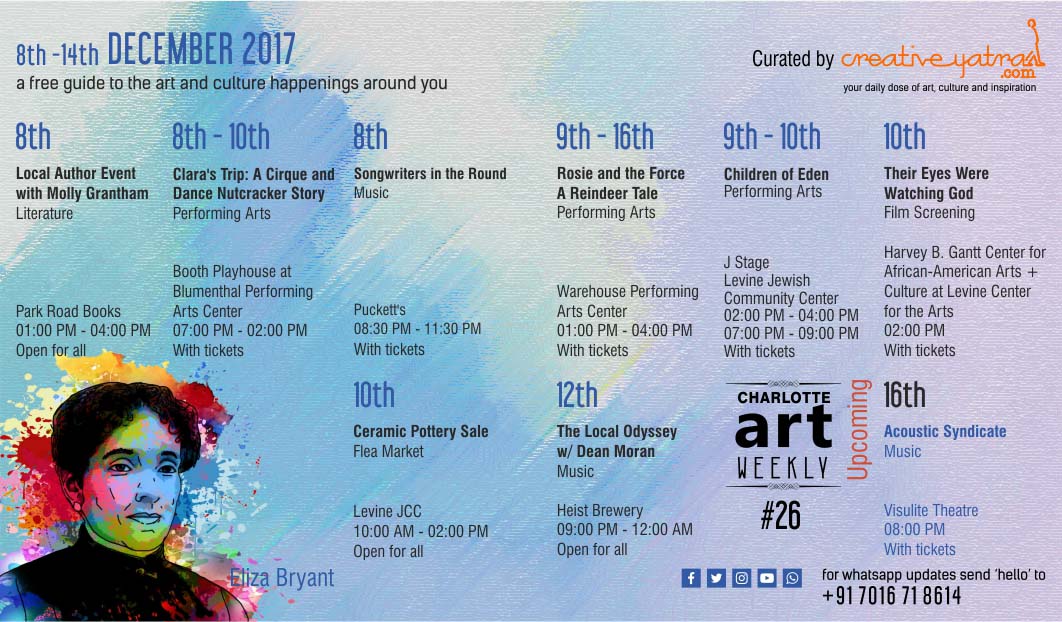 The sky is cloudy; the breeze is cold. Each concert is booked, every movie is sold. Break the mundane of popular culture consumption myth and refer to Charlotte Art Weekly Twenty Six. We have events that are from your neighbourhood and attending them won’t fill rich pockets but only enhance brotherhood. We mention unwatched movies, enriching theatricals, unique art shows, and original musicals. It is a suggestion in the era of recommendation, to consume discreet content even when you have nil motivation. Open your minds widen your horizon. Consume what’s enriching, thought-provoking rather than just entertaining. CAW 26 on your tabloids, now!

Born in NC, the American Humanitarian Eliza Bryant is the needed inspiration in this epoch where murders are ordinary affairs, and only holocausts are eligible to grab the headlines. Bryant was a daughter of a slave, and she freed her way with her family to start a humanitarian shelter in Cleveland, Ohio both after and before Civil War. During the times of Great Migration, Bryant helped escaped Afro Americans who have nowhere to turn to with shelter, food and water and broke the belief of racial segregation, which was thriving in the shelter homes of America. The social reformer with the help of John D. Rockefeller raised a reasonable amount of funds to start the Cleveland Home for Aged Colored People in 1896 which is still completely functional.

26th Edition of Charlotte Art Weekly Will Enrich Your Week 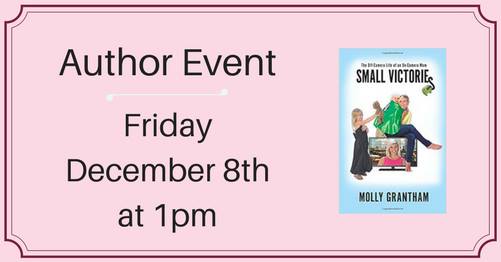 A stirring performance that is gymnastically profound with dance aesthetics.

Songwriters in the Round 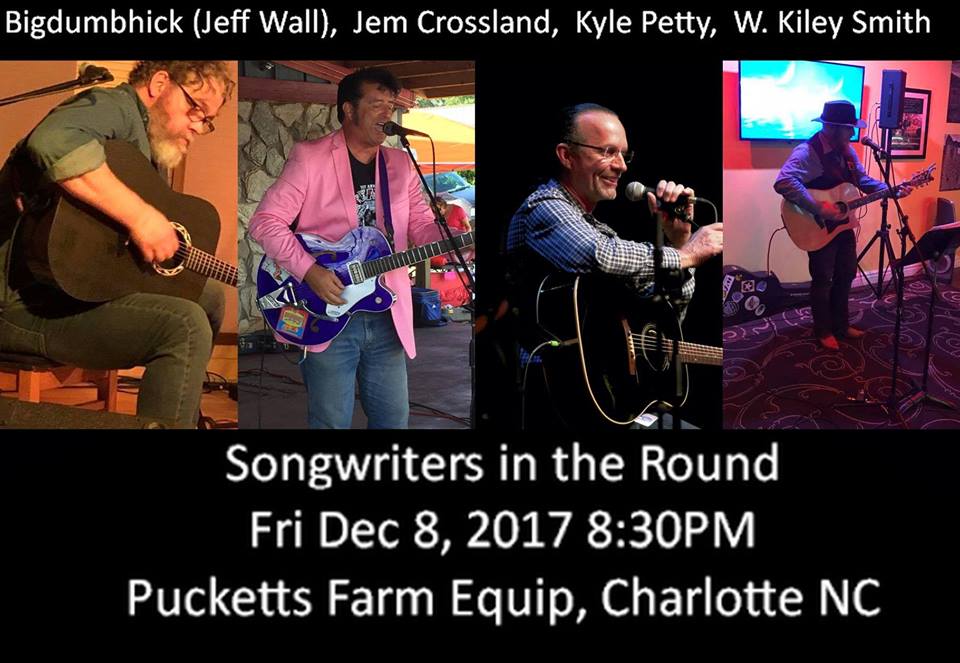 Rosie and the Force – A Reindeer Tale 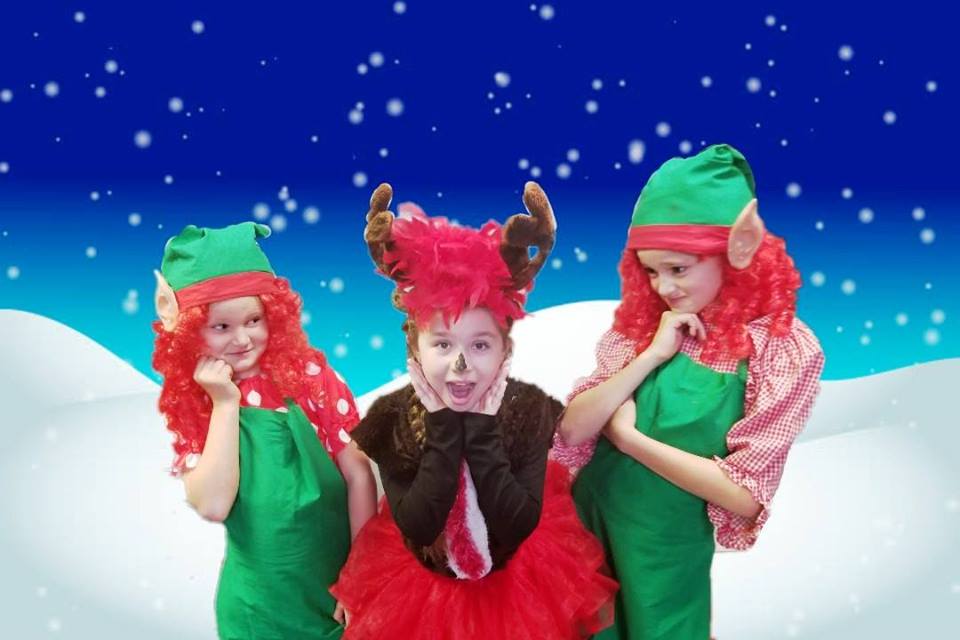 An audience participatory Christmas play for children of age group 3-12. 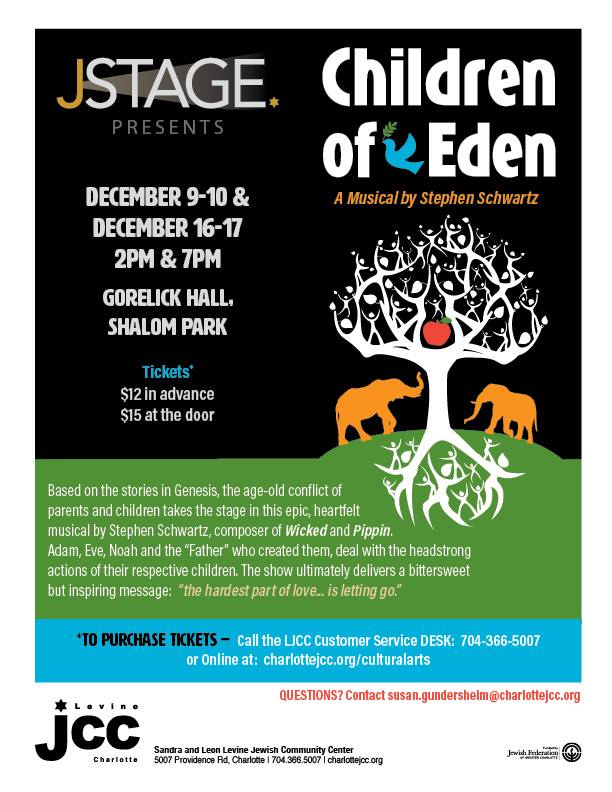 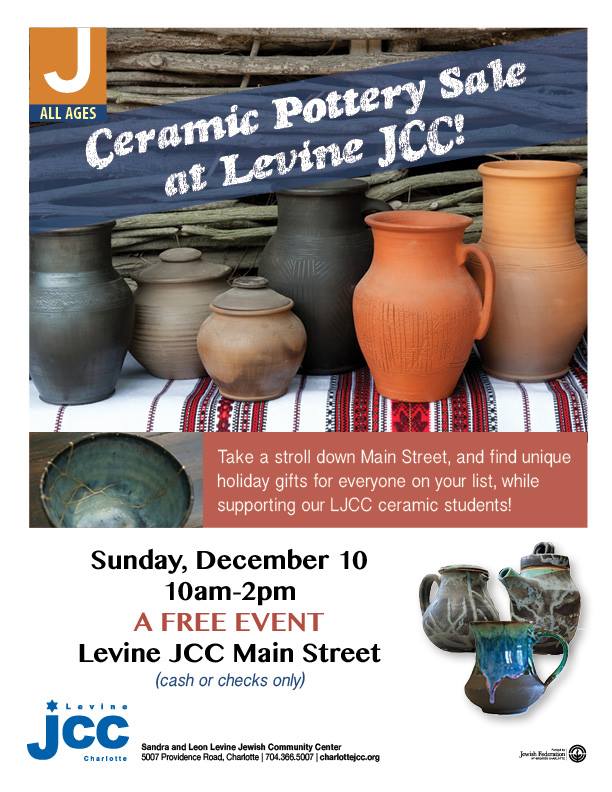 The Classic Black Cinema Series – Their Eyes Were Watching God 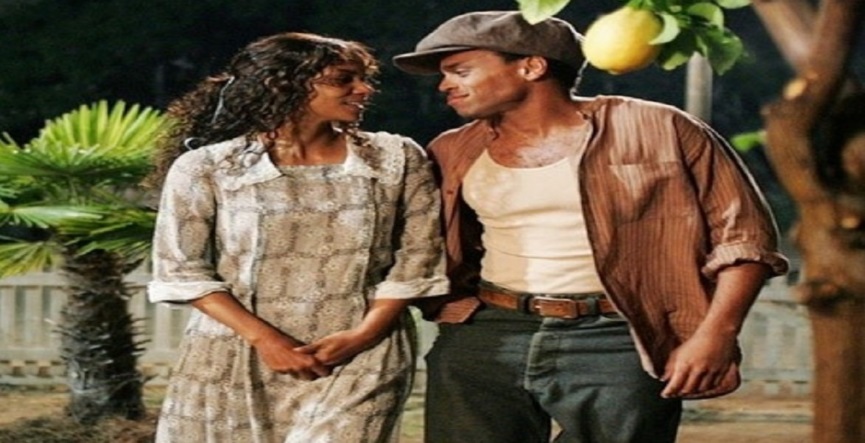 A novel based film is describing the journey of a woman breaking the myths of society. The overall festival helps the community to learn the significance of Afro American cinema. 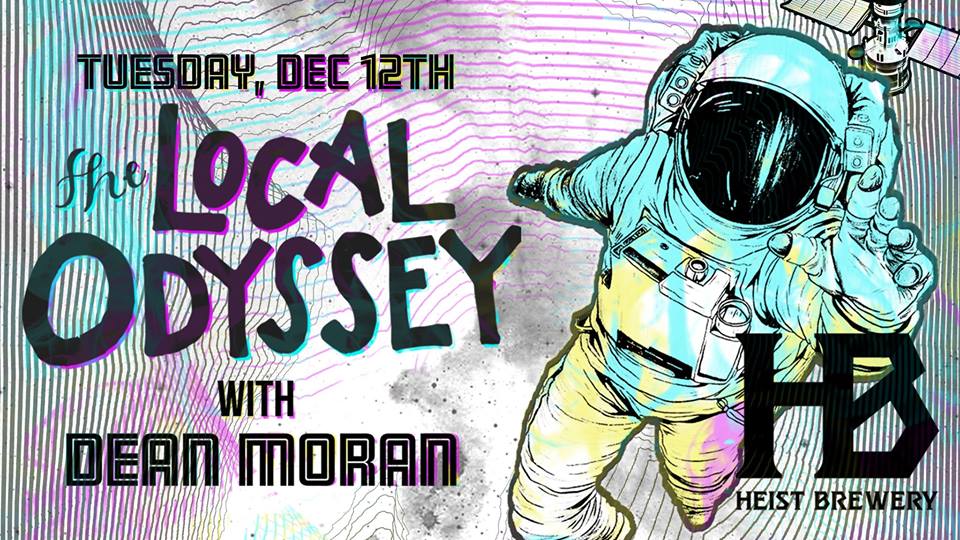 An evening with Dean Moran’s original cover songs with the music of The Local Odyssey trio band.

The musical concert of Acoustic Syndicate band which was formed in NC in 1992 and usually perform in folk/rock/bluegrass genres.