Things to do in Charlotte NC : Charlotte Art Weekly #18 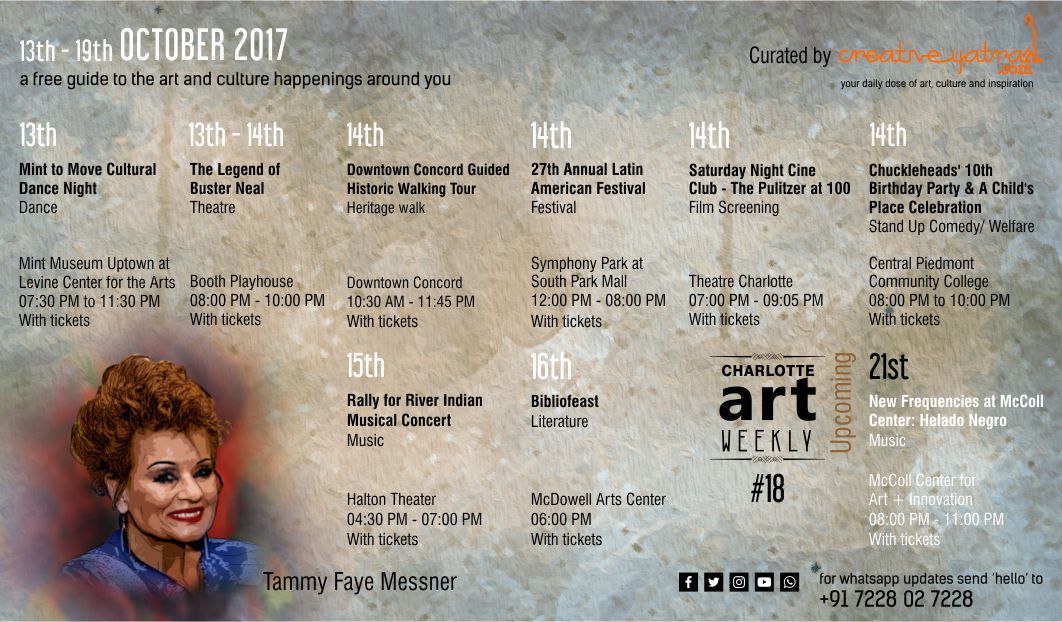 The 18th Charlotte Art Weekly has commenced this week enlisting all the enriching events of the city within a single creative image. An image that not only represents story of a Charlottean creator but also unique happenings including subjects of art, culture, literature, photography, theatricals and music. When was the last time you attended a creative creation instead of going for just another movie? The CAW is not only helping to give ear and eyes to the local talent of the city but also providing the audience an opportunity to make the best use to their time, energy and money.

The 18th edition of CAW is dedicated to American singer, actor and television personality Tamara Faye LaValley Bakker Messner alias Tammy Messner. Born in Minnesota Tammy was associated with television while she moved to Charlotte along with her husband, where they started of with a puppet show in 60s and found The 700 Club television program on CBN successively with The PTL Club. She was part of a reality television show The Surreal Life and produced iconic music albums including Don’t Give Up!, Movin On to Victory and We’re Blest.

This week’s best of the events in the cultural city of Charlotte:

The Legend of Buster Neal 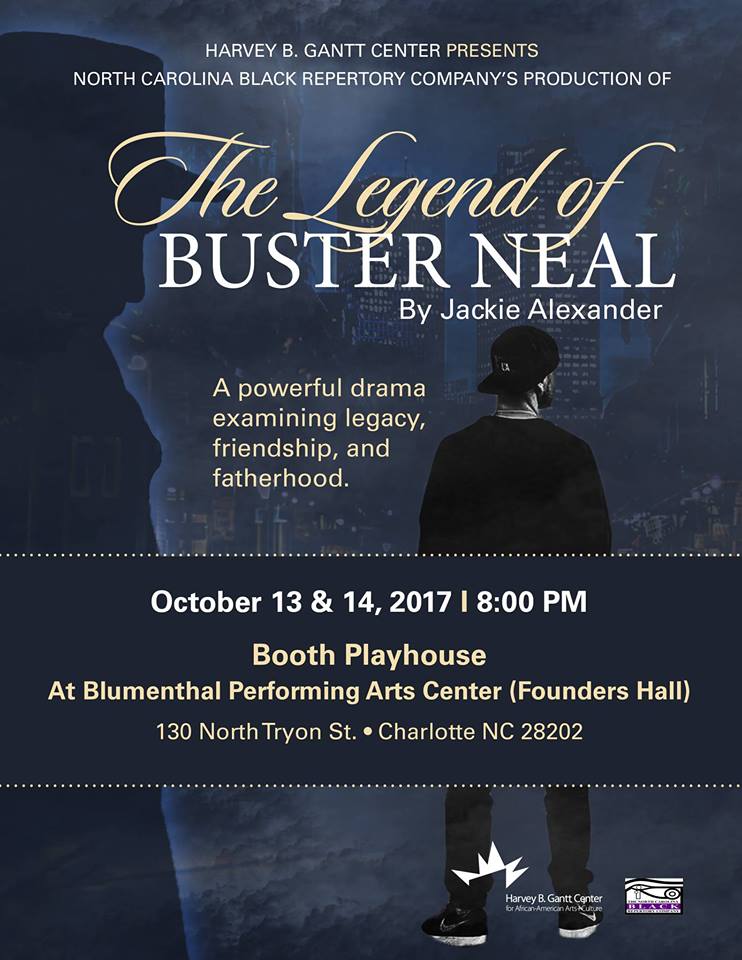 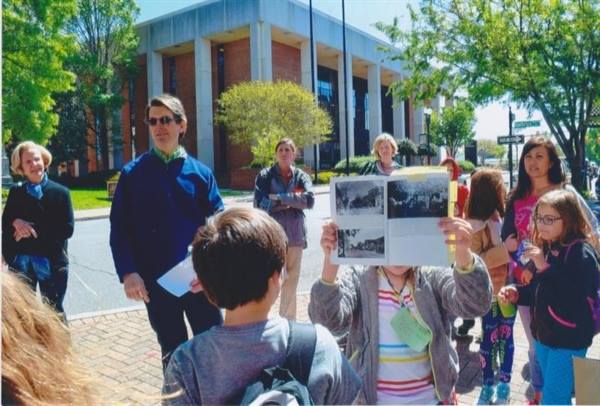 Author and historian Michael Eury takes its audience on a tour of Downtown Concord’s historic events.

A cultural event to connect locals with the culture of Latin America through food, arts, crafts and performances 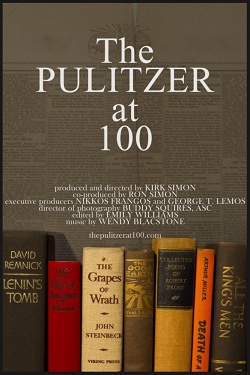 Showcasing an independent documentary produced on the account of 100th anniversary of the prestigious Pulitzer Prize. 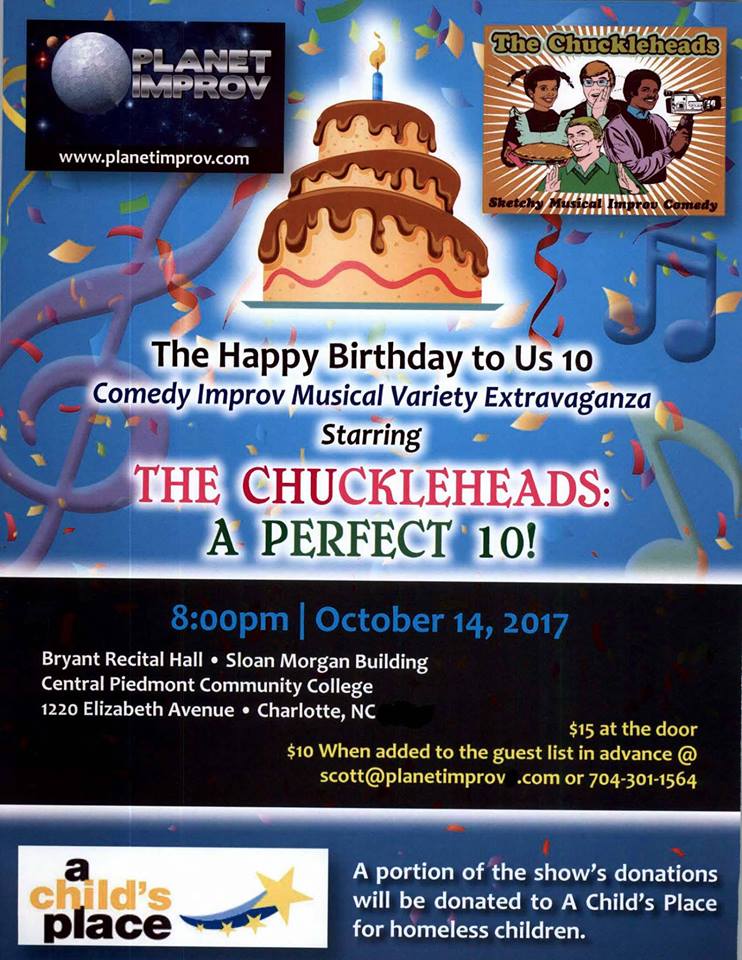 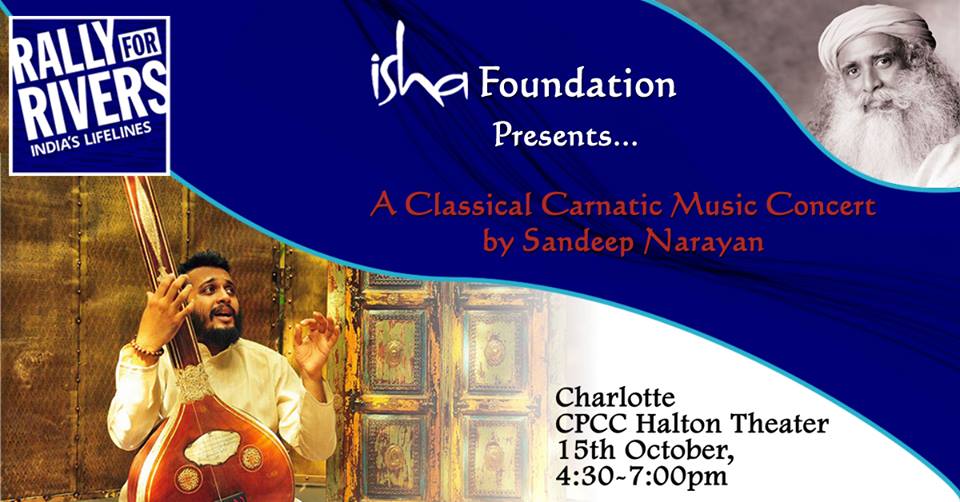 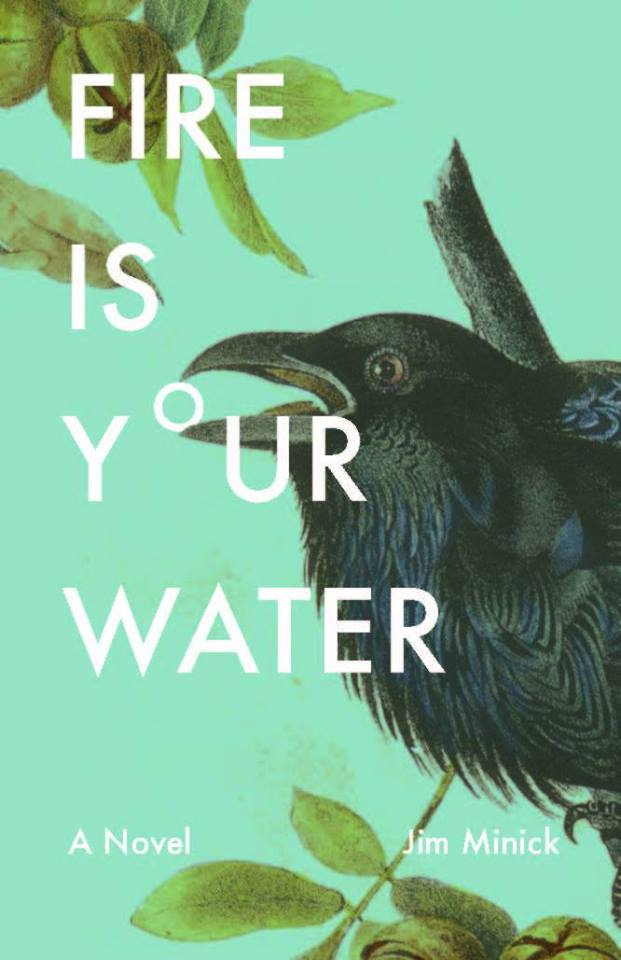 Celebrating literature through lip-smacking food and interaction with authors. 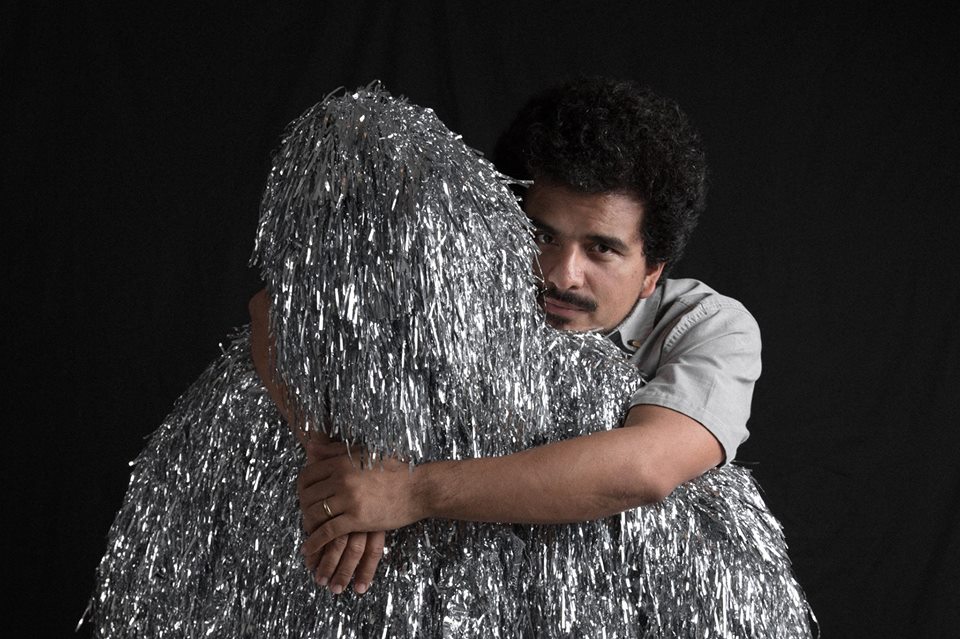 One of a kind electronic music experience by musician Helado Negro.