On his 150th, Sabarmati Ashram remembered Gandhi with charkha-spinning and bhajans 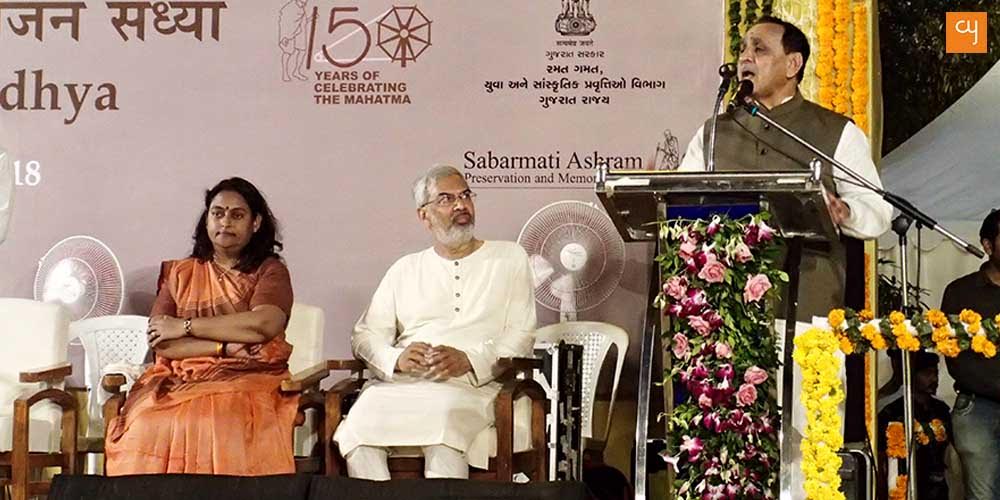 International Non-Violence Day, which falls on October 2, marked the 150th birth anniversary of the Father of the Nation, Mahatma Gandhi, this year. The day was celebrated at the ashram in Ahmedabad in the presence of various dignitaries, including the Chief Minister of Gujarat Vijay Rupani, Padma Shri laureate Indian social activist Rani Bang, the Governor of Gujarat OP Kohli, the US Ambassador to India Kenneth Jester, MP Kirit Solanki, Deputy CM Nitin Patel, environmentalist and trustee of Sabarmati Ashram Kartikeya Sarabhai and chairperson of Gandhi Ashram Ela Bhatt. 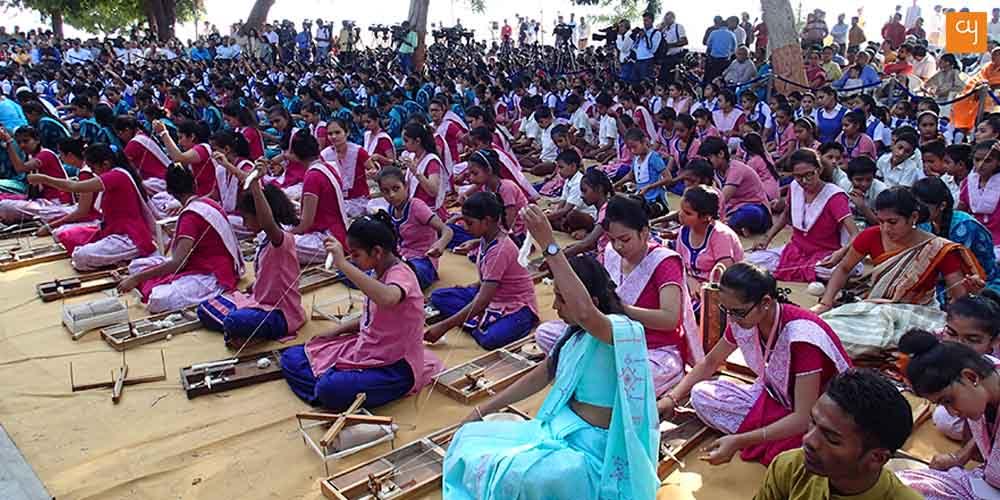 The morning began with a series of lectures attended by numerous schoolchildren who spun portable charkhas similar to Bapu’s. Rani Bang held a discourse on Gandhi, health and women. She expressed passionately that perhaps “the Gandhi values of chastity and prohibition of alcohol consumption are the only way to stop people from committing assaults and sexual crimes.” The morning concluded with a book release ceremony, in which Bang revealed her new book Ektavni Aradhana. 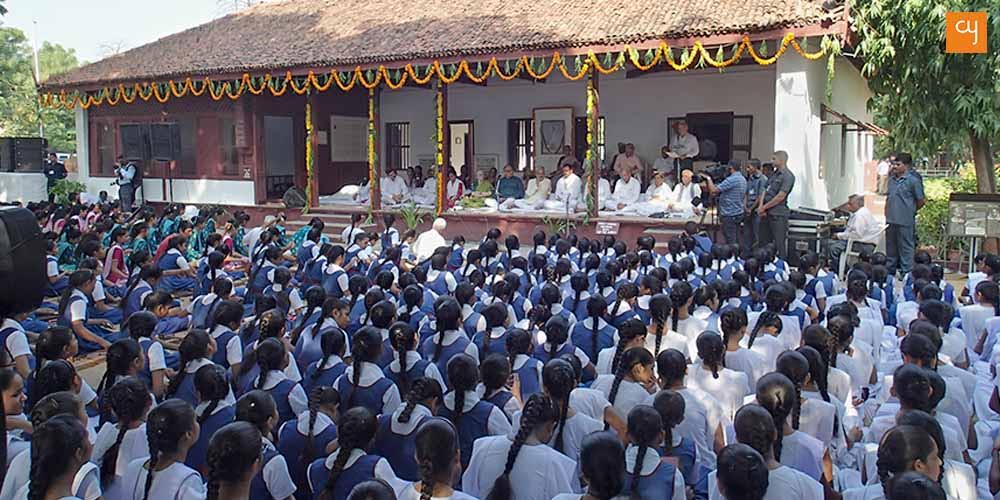 Gujarat CM Vijay Rupani took the podium in the evening to pledge to restore cleanliness to Ahmedabad, saying, “Gandhiji considered cleanliness to be as important as the Indian freedom movement.” 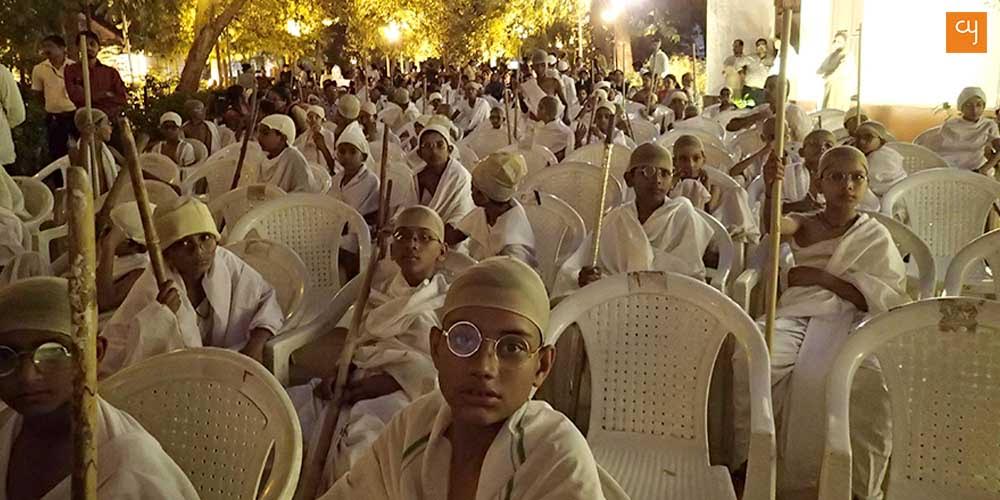