With an objective to promote patriotism and national values among the younger generations, Bharatiya Chitra Sadhana is set to host their 3rd film festival in Ahmedabad. Read the article to know more.

With a motive to promote patriotism amongst the youth of our country, Bharatiya Chitra Sadhana, a Rashtriya Swayamsevak Sangh outfit, is set to organize a 3-day film festival titled Chitra Bharati Film Festival in Ahmedabad. The selected films for the festival will portray the valour of the Indian Army, national security and other social issues close to the ideology of RSS.

Rakesh Mittal, Secretary of Bharatiya Chitra Sadhana, told IANS, “there is only one objective of this film festival – to promote patriotism. We want to create a platform for the youths through which they can express their creativity and emotions through the most powerful medium – the cinema”.

Beginning on February 21st, the upcoming festival will be the third edition of its kind – with the previous two being held at Indore in 2016 and Delhi’s Siri Fort Auditorium in 2018. The festival will be inaugurated by Gujarat Chief Minister Vijay Rupani and the celebrated filmmaker Subhash Ghai.

From the 2,225 entries that have been received, around 200 films have been selected which will screened at the festival. They have been categorized in four segments, namely short films, documentary, animated and campus films. The selected films cover a vast range of themes like social harmony, Indian culture, folk art, environmental responsibilities, women empowerment, nationhood, and various others. 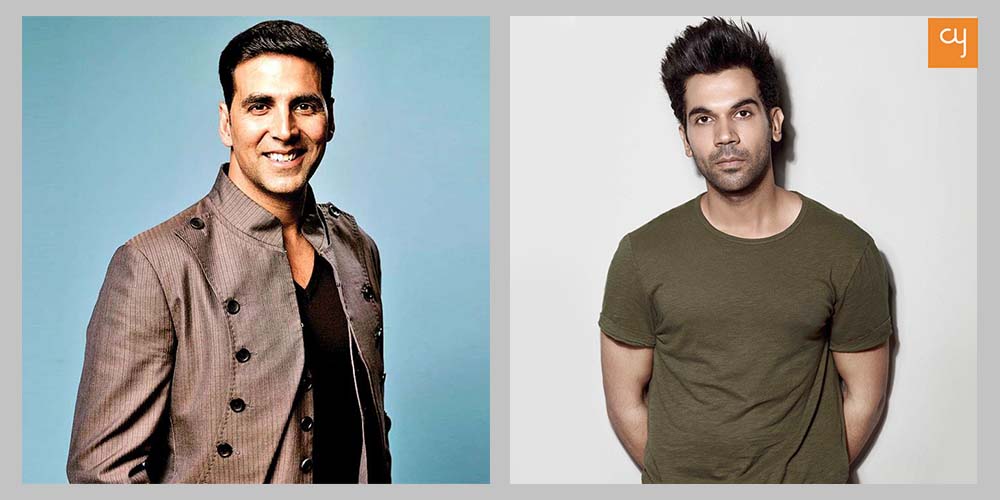 And such an ardent event attracts big names from all around the nation. This year’s attendees’ list is expected to include actors like Raveena Tandon, Annu Kapoor, Manisha Koirala, Pallavi Joshi, Vikram Gokhale and Victor Banerjee; along with filmmakers like Priyadarshan, Vivek Agnihotri and Rahul Rawail. Ajit Shah, festival organising committee leader, said, as quoted to Ahmedabad Mirror, “On the last day, Amit Shah, Prakash Javadekar, Akshay Kumar, Rajkumar Rao and Abbas Mastan are expected to remain present”.

The festival will be held at University Convention Centre from February 21st till 23rd.