Rami : A Syrian Refugee who finds refuge in music 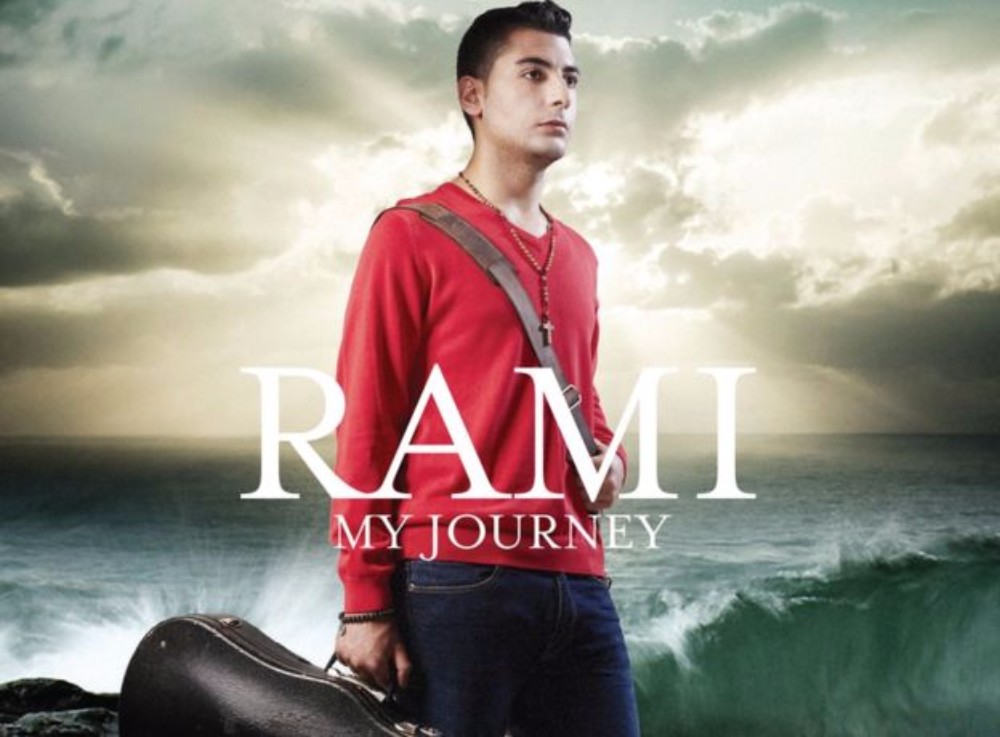 Rami is a 21-year-old violinist from Homs, Syria who fled the turmoil-ridden country, and after a ghastly 4000 kms of journey, often on foot, finally finds asylum in Lahr, Germany; but his true refuge is in his love for music.

He found his true refuge in music and will soon be releasing his  music album with a major Record label.

With Violin on his back, Rami crossed 8 countries until he found safe haven in Lahr. He was rescued by Greek coastguards, got arrested at Serbia for talking to journalists, discarded from a train from Serbia to Hungary, lost his violin on his journey to Europe, finally reached Munich and later practised his music skills at a church in Lahr. During his treacherous ordeal he faced separation from all his loved ones, toughest one being the loss of his violin while being chased by police.

On his journey from Athens to Macedonia Rami caught attention of journalists while playing Arab Music and later Beethoven’s Ode to Joy, which also happens to be the European Union’s anthem. He was staying in a Sports Hall at Lahr with 200 refugee families and was later adopted by a music loving family after they heard his story of atrocities. He believes that it is the violin that saved his life and gave him a drive to survive.

Rami’s album is part of a Red Cross Campaign to help people in crisis. The album titled ‘My Journey’ is recorded with award-winning producers James Morgan and Juliette Pochin.

Listen to excerpts of his music here