The grandest Indo-American dance show in the world is coming to the city of Charlotte. Portraying culture from across four states of India, the show has an entertaining Bollywood twist. Book your seats now! 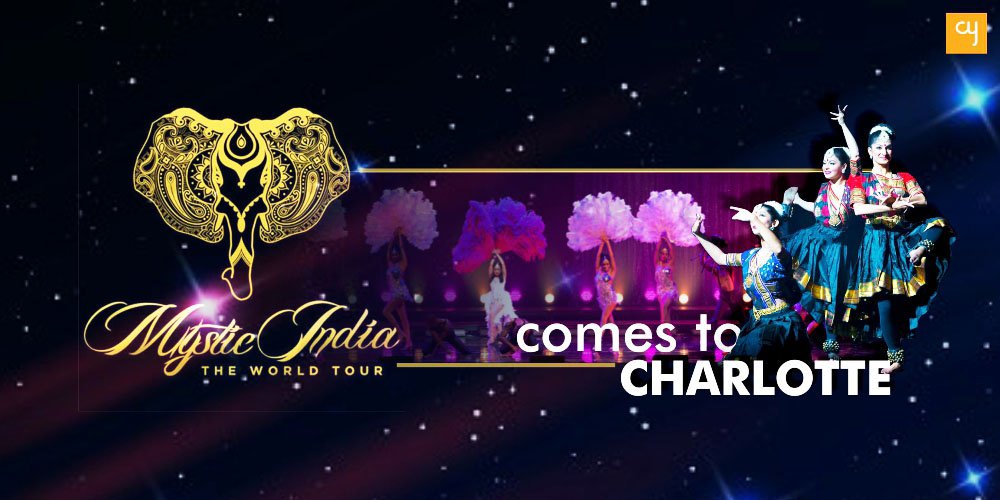 Mystic India: The World Tour is an international touring concert known for adapting Indian folklore and Bollywood entertainment into a glamorous visual style to create truly stunning spectacles. Since its conception in 2011, the show has left global audiences awestruck. With more than 60 performers hailing from diverse ethnic cultures, the two-hour long spectacle is of the scale of a Broadway performance. It shows glimpses of the performance art of Maharashtra, Rajasthan, Punjab and Gujarat, all given a twist through combination with Mumbai’s Bollywood dance styles. The travelling extravaganza has had houseful shows in Switzerland, South Africa, Bahrain, Canada, China and various cities in the United States in its previous years, and globally, more than half a million people have experienced the massively scaled musical so far.

In Mystic India, onstage performers portray ancient India’s transition into a modern republic, through dexterously choreographed moves, exceptional acrobatics and flexible aerialist skills. Original music compositions create a dreamlike experience, while avant-garde visual effects and state-of-the-art technologies amplify the show’s sensory impact. Described as “Electrifying”, “Visually Grand and Dynamic” and “The Must See Show of the Season” by various international media outlets, the musical fiesta takes its audiences on a rollercoaster of emotions. The prayers, folk songs and Bollywood chart-topping numbers portrayed evoke memories of India at their every turn. 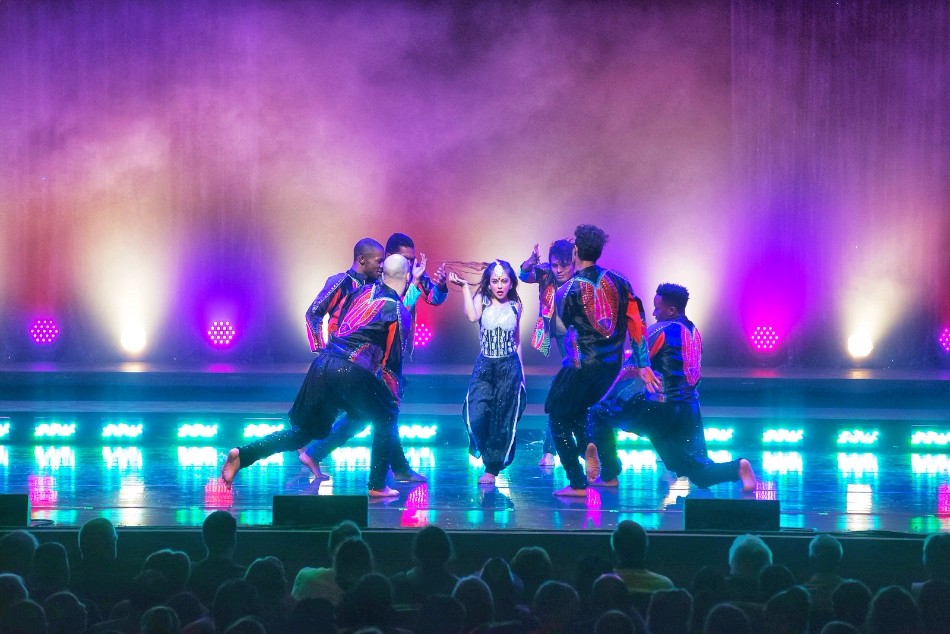 The journey of Mystic India began in 2011, as the brainchild of US-based creative choreographer Amit Shah. According to various media sources, Shah wanted to portray Indian thoughts and creativity through a colossal show, while combining these with a westernised form of performance art. As had been envisioned by him, the project is now considered to be the biggest Indo-American Broadway dance show, with more than a 1000 regal costumes utilised for it. Shah serves as the producer, creative director, and choreographer for the show. He is also the founder of the internationally acclaimed AATMA Performing Arts dance company, which exclusively performs at the show, and has previously worked with Bollywood luminaries like Deepika Padukone, Priyanka Chopra and John Abraham. The dance company is present across various cities of India and the USA. Its niche lies in inventing collaborative dance forms that combine the aesthetics of folk and classical Indian dance forms with modern boogie steps. 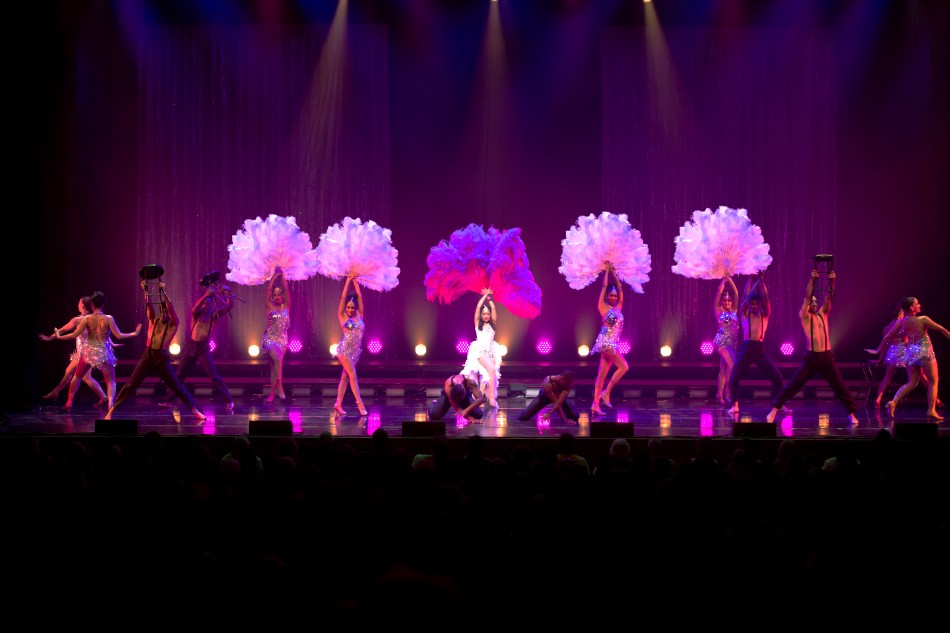 The big news here is that the dance fiesta Mystic India is coming to the culturally rich city of Charlotte, North Carolina. The show will kick off in the evening hours of May 20, 2018, at Charlotte’s life-sized Ovens Auditorium, which is capable of occupying more than 2400 people at a time. The show is being powered by Carolinas Entertainment (CE), a company that organises various Indian cultural activities for the people of North Carolina. These have formerly included a spectacular Gujarati theatre performance by Rang Rangeela Gujjubhai – featuring recitalist Siddharth Randeria, a fashion show dedicated to eastern ethnic dresses, and Gujarati play Baap Kamaal Dikro Dhamaal, starring prodigy artist Bhavya Gandhi and veteran actor Dharmesh Vyas.

According to Chirag Sheth, founder of CE, Mystic India possesses the capability to forever transform the way that people have thought about Indian performance art till now. He also shared his excitement about this a one-of-a-kind opportunity for Charlotteans to witness Indian entertainment at a mega-scale. Tickets for Mystic India are on sale and the best seats are filling fast. Online registration is open on the Carolinas Entertainment Facebook page.

(This is a promotional feature.)