Manchester of the East Revived at Textiles India 2017 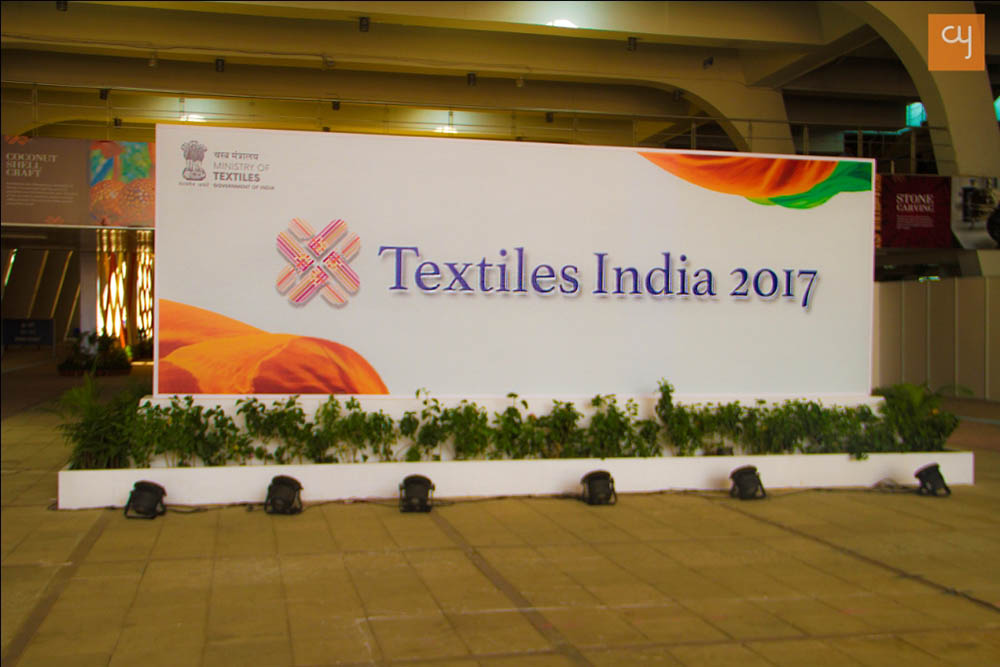 Indian Prime Minister, Narendra Modi who is inaugurating the Textiles India 2017 crisped his vision for the grandeur extravaganza in these words, “From farm to fibre, fibre to factory, factory to fashion, and fashion to foreign export”. The three-day exhibition starting from June 30, 2017, at 125,000 sqmt huge Mahatma Mandir, Gandhinagar, will induct its first season by partnering with Indian states of Gujarat, Assam, Andhra Pradesh, Jharkhand, Maharashtra and Goa. 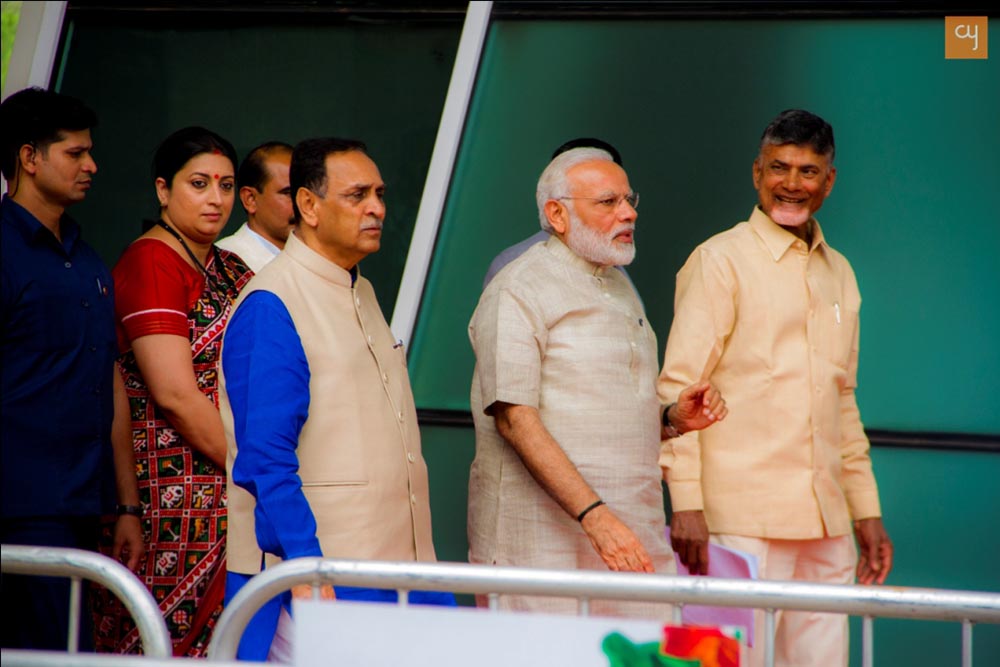 The venture is expected to create long-term ties between global fabric manufacturers, buyers and exporters since delegates from more than 25 countries are projected to join the pre-planned session discussions and open meetings. The host state has been celebrating commerce through its biennial investor summit called Vibrant Gujarat since past eight years, and with Textiles India 2017, the world’s biggest textile exhibition, the state has created unique business opportunities for the visiting 20,000 domestic and international textile buyers, while promoting the Make In India programme.

Since textile is about designs and fashion too, the grand gala also hosted a fashion show where fashion fraternity delegates from 60 countries showcased their creativity on stage through words, cat-walks and intellectual talks. There were more than 31 City-based designers and craftsmen involved to make this celebration monumental and industry experts including Ritu Kumar, Anita Dongre, Sabyasachi, Manish Malhotra and Gaurav Gupta graced the event with their presence. The connoisseurs can witness themed shows in two different editions, the ‘Symphony on Weaves’ theme was  showcased on July 30, 2017, and the ‘Indian Handloom Show’ was displayed on July 1, 2017. 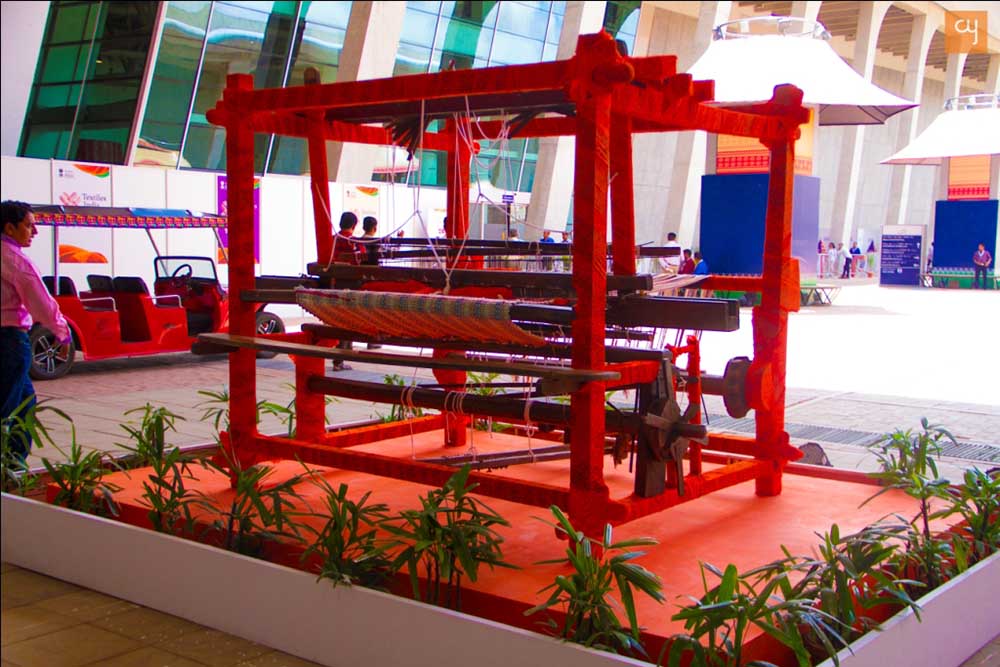