Darpana Academy’s Kadak Badshahi 2.0 team is on a creative high. Within less than a week of its launch at Srirangam Amphi Theatre of Shreyas Foundation, the team has it evolved to a new peak. In the sweep of its action, in the flight of imagination, in the dramatic quality of each of its over fifty compact scenes on the vast central stage, on the smaller ones on left and right, as also up and down the aisles in the auditorium and even in the space behind it and, most importantly, in the depth of the communication it makes, in my close to fifty years’ exposure to local theatre, I find it unparalleled. 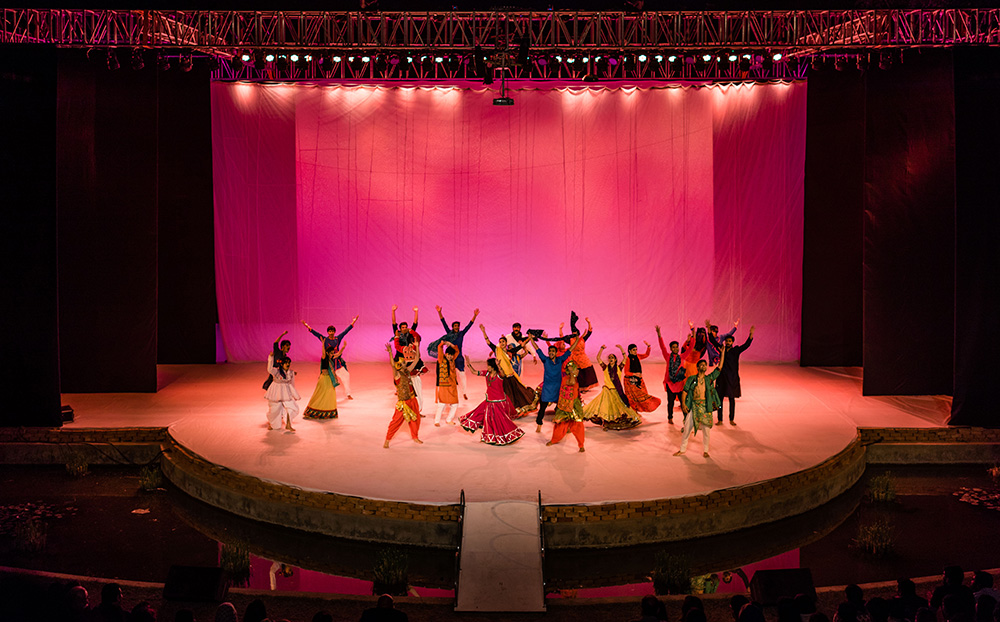 At last tuesday’s performance, it was remarkable how choreographed dramatic group action contributes to the theatre experience. In the Saduba episode, protesters converge near the stage from practically all directions in front, mashaals in hand. Around a hundred but they look concerned and enraged thousands, most of them women, uniting in action for a common just cause. The lead actor steps aside of the character she plays and makes a stirring, for some touching, appeal to the viewers to forget differences, become one and make the cause of even the unprivileged their own. 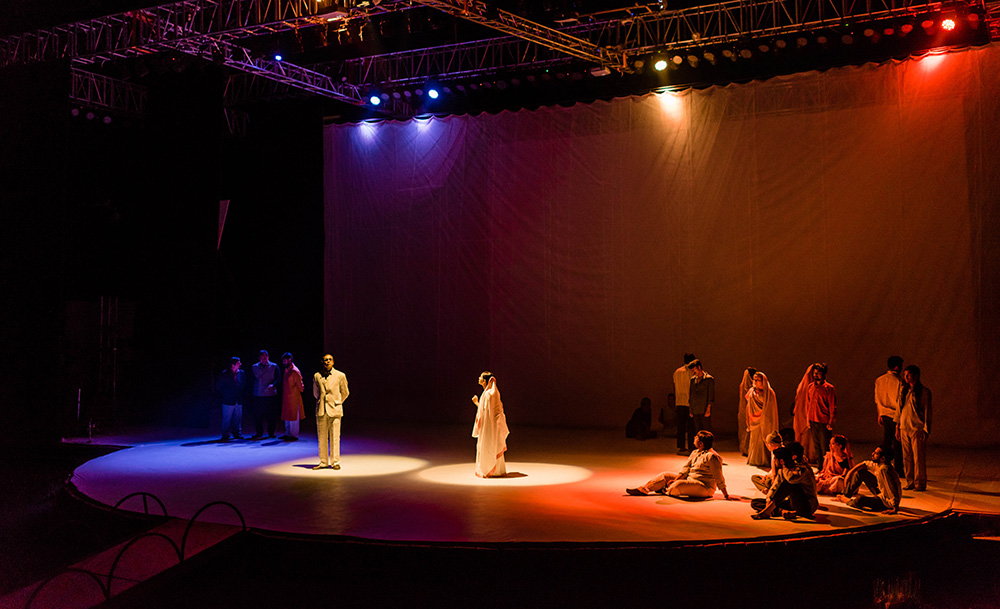 In the Navnirman episode, it is the body language of the youth that without words expresses their strong resentment and resolve against a mighty and threatening regime. They raise their voice and do not rest till they triumph. Group choreography has been successfully used in episodes on mill workers and labourers. It is empathy that helps relieve the pain of the suffering masses. Buoyancy wins hearts of the viewers in classical and folk dances. 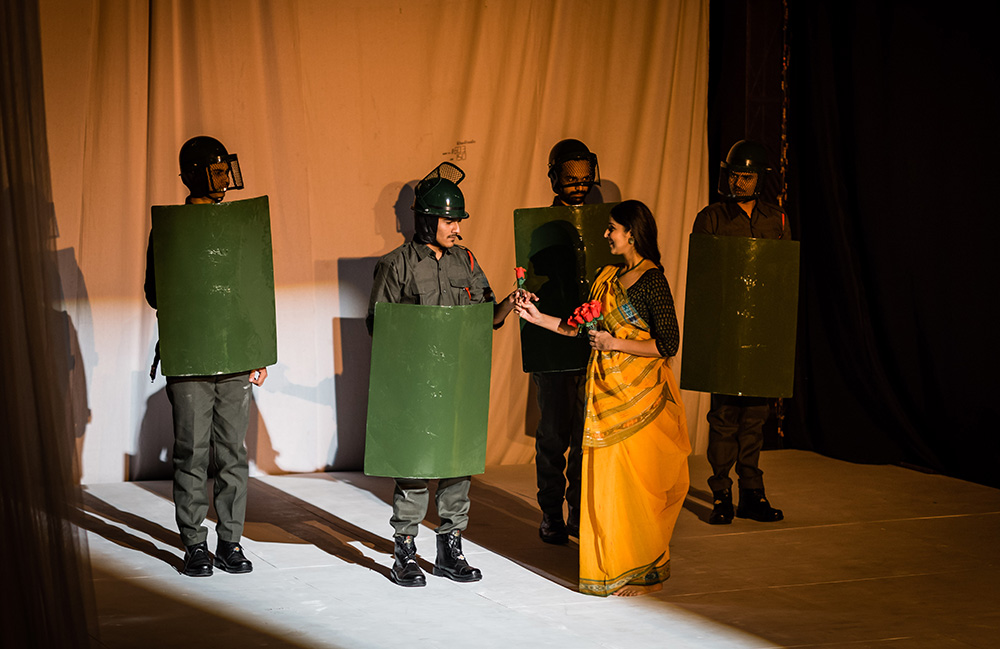 It was heartening to see a galaxy of women who like many men have been the makers of this city. It is not possible to comprehensively talk about all actors’ talent. Apart from those already recognized, two names need to be welcomed. One is Vrunda, who plays Anasooya and other characters. She has perhaps been seen earlier in one of Abhinay Banker’s plays. The other is Abhishek Jain as Ambalal. Both underplay their roles. 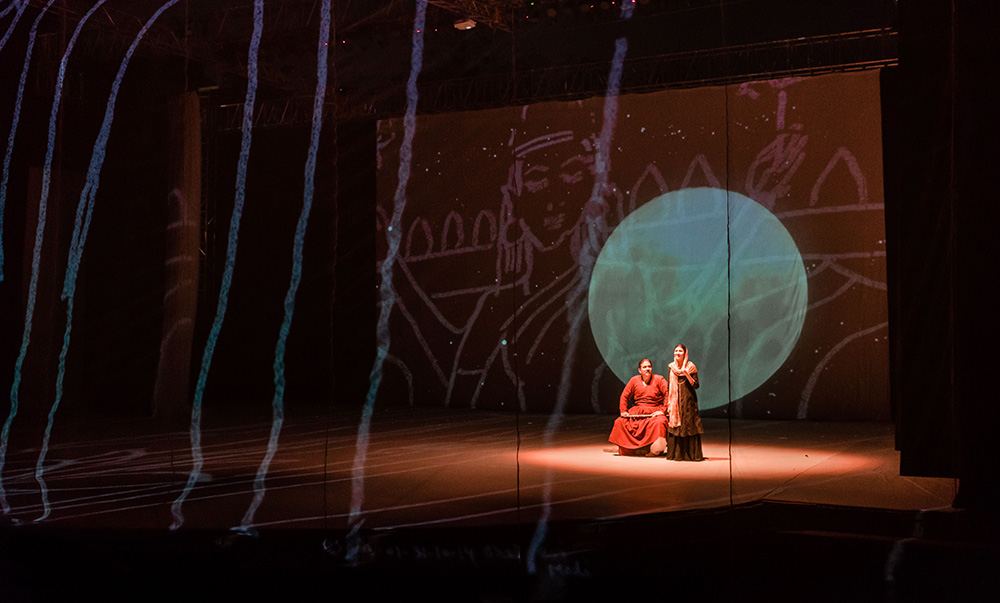 Kadak Badshahi 2.0 is the triumph of visualization based on research. Metaphors for united action challenging an unjust power-hungry regime that recur in it are part of the city’s six-hundred-year history.  It also reveals its rich tradition of mystic poetry one feels prompted to study. 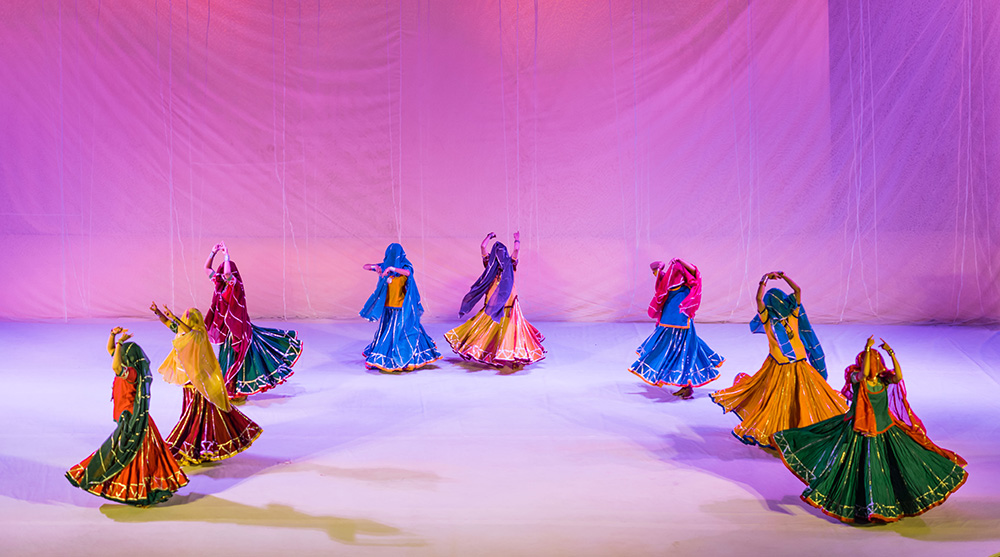