The International Gujarati Film Festival will be the first movie fiesta in the NJ, USA to award the best Gujarati films of 2017-18. Plans for the 3-day event to be held in August were declared in the presence of filmmaker Umesh Shukla, the man who gave us Hindi blockbusters ‘Oh My God!’ and ‘102 Not Out’.

To be held between 3rd to 5th August this year, a three-day long International Gujarati Film Festival in New Jersey is set to screen 16 mainstream Gujarati films, three documentaries and four short films from 2017-18, including Manish Saini’s National Award Winning film Dhh. The films to be screened have been meticulously curated by a panel of eminent jury members including actress Aruna Irani, noted author Jay Vasavada, filmmaker Anurag Mehta and playwright Madhu Rye. The first season of the festival will be marked by an award delegation ceremony, in which the best films will be honoured across four categories –BestProduction, Best Performance, Audience Choice, and Best Short Film. 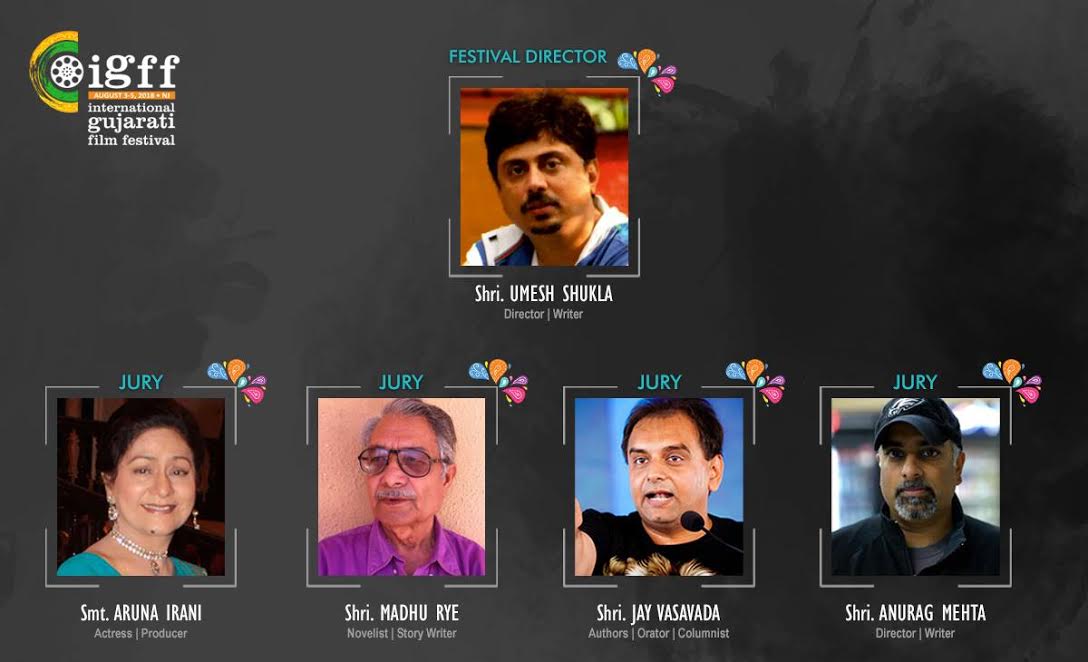 Here is a list of the selected films that will be screened at the festival:

Special Screenings (Out of Competition)

1.The Colour Of Darkness

4.Selfie in per se 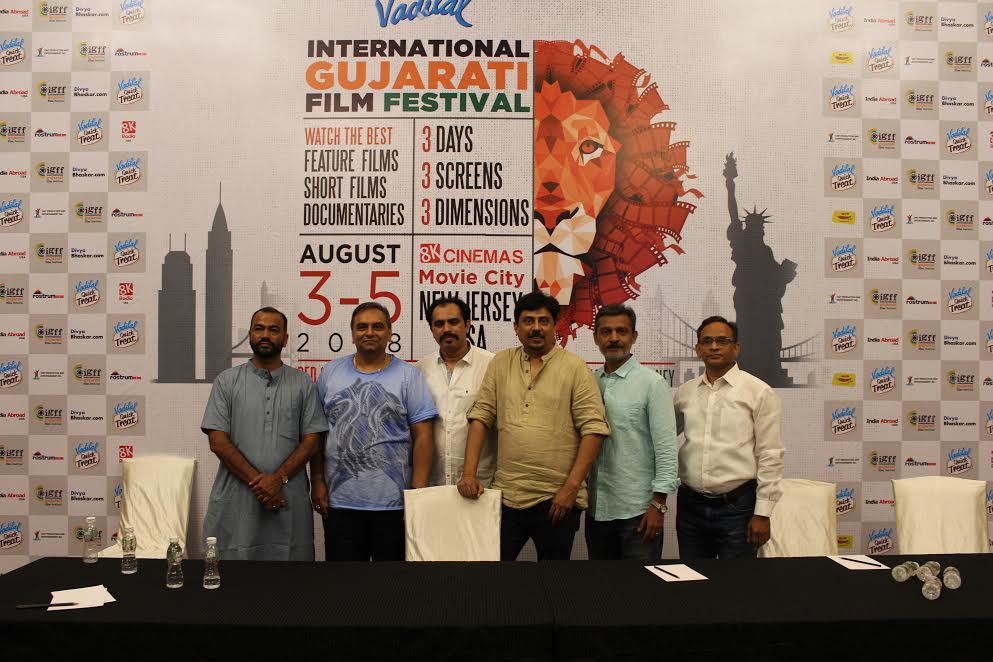