Doordarshan rocks the night with their new Rock music program

At a time where music is coming together at the seams, Doordarshan International is jumping on the bandwagon with their new programme, ‘Rock the Night’. This endeavour hopes to bring the independent rock scene to a greater audience while giving bands a platform to engage with audiences. 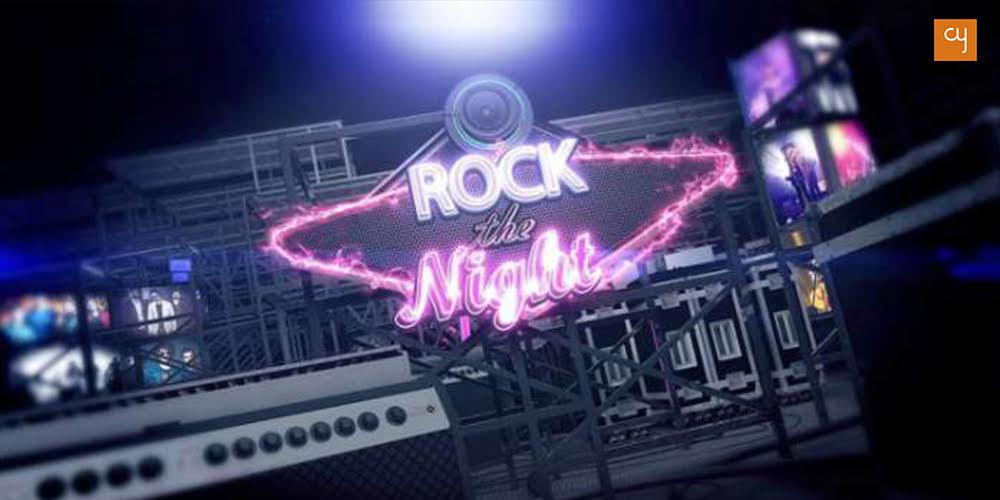 Rock has been a huge part of the Indian musical scene for years, shown by the massive turnouts at music festivals like Hornbill National Rock Contest and Bangalore Open Air. Adjacent to, and often influencing the Bollywood industry, there has been a steady stream of English, Hindi, Urdu rock bands from different cities and contributing greatly to the rock scene. With movies like Rock On!!, the Bollywood mavens seemed to become more comfortable with the genre of rock and its ability, like Bollywood, to connect instantly with people’s emotions. “Rock is a feeling,” and that feeling is exactly what “Rock The Night” is trying to tap into.

‘Rock The Night’ is slated to cover a number of bands over its 26 episode lifespan. In an effort to promote this diversity, the show will be featuring bands from Gujarat, Manipur, Delhi, and more. By experimenting with different genres and having female lead singers, the makers seem to have gotten it right.

Rock is not a monolith, featuring elements of folk, jazz and fusion often, like the Delhi band, Iyer Project, which will be given a chance to perform on the show.

“Doordarshan has the responsibility to promote music from all parts of the country,” said A Surya Prakash, chairman of Prasar Bharati,

The band, Third Eye,  belted an emphatic rocked-out, Vande Mataram at the launch.,. The show’s format is such that it looks like a rock concert, with people standing in wait of the artists, creating that excitement and emotion of dancing and moving to the music.

The show will be airing on DD National on Tuesdays and Wednesdays 9-11 pm. Some of the episodes are already up on their YouTube channel as well, a further step into the new consciousness!