The Tony Award winning play ‘The 39 Steps’ continues to play in Charlotte, while Steve Martin’s musical set in the North Carolina mountains looks set to enthrall. Music-lovers, watch out for the Best of Broadway, Hayes Carll’s country tunes and an African drum circle. 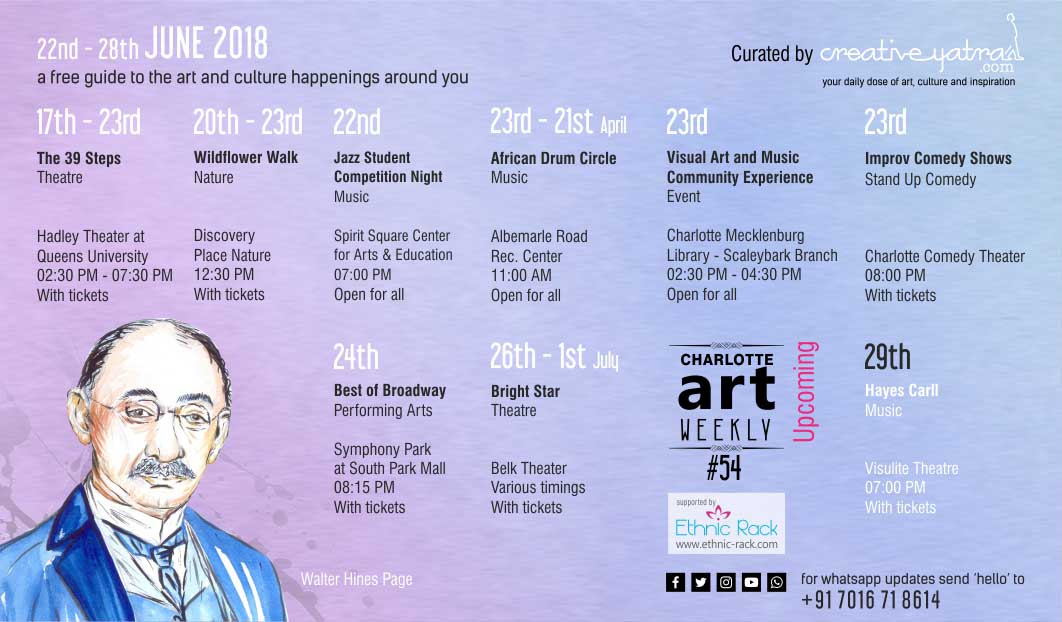 As another week comes by, the Tony Award winning play The 39 Steps continues to entertain audiences in Charlotte with its thrilling and humorous plot. Those looking for emotionally stirring content, on the other hand, should not miss the five-time Tony Award nominated musical Bright Star.

The days ahead hold real delight for music lovers. Our 54th Charlotte Art Weekly features an energetic drum circle that promises to uplift spirits, and also a jazz night in which students of music will regale audiences with their best tunes. There is a concert by country musician Hayes Carll who is known for his sarcastic lyrics. But those who would like to have a little classical music on their playlist should attend the Best of Broadway concert.

Music will also not leave the visual art community untouched this week, as families are invited for an art workshop that will be accompanied by live music. The Improv comedy show, meanwhile, is back with a parody that promises giggles. Take a walk in nature with a naturalist group in the city that’s inviting you to get to know wildflowers and your neighbourhood pollinators.

This week’s dose of creativity, our 54th Charlotte Art Weekly, is dedicated to the American reporter, publisher and diplomat Walter Hines Page who worked for various newspapers like New York World and Evening Post. Born in Cary, NC, in 1855, Page served the country as a United States of America ambassador to the United Kingdom during World War I. His biography, written by author Burton J. Hendrick, won the Pulitzer Prize. Page was a partner at the publishing house Doubleday, Page & Company, and authored the book A Publisher’s Confession in 1905.

Don’t miss these exciting creative events this week in Charlotte: 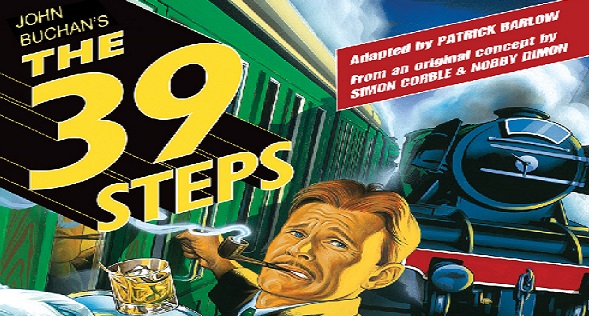 Winner of two Tony Awards, this comedy play is a spy story inspired by Hitchcock, with a crew of only four actors playing 150 roles! The play promises thrill, excitement and fun for families. 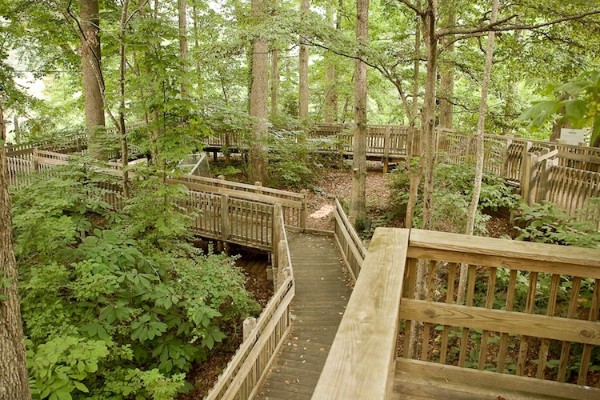 Join the naturalists of Paw Paw Nature trail to find out more about the local wildflowers blossoming in your neighbourhood, and know more about the pollinators of Piedmont.

With tickets (Only Admission Tickets) 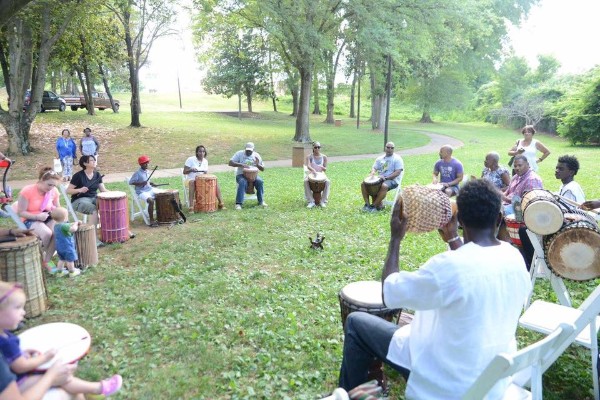 Experience spontaneous creation of music by joining these people in  circle to play percussion instruments, in this informal and energetic celebration of African drumbeats. 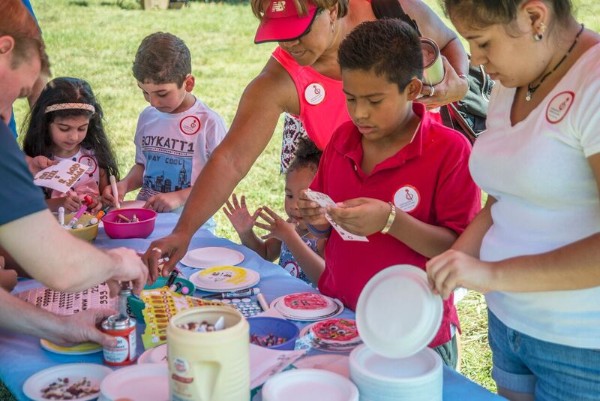 Participants of all ages, with their families, are invited to participate in creating art in a series of workshops. Enjoy the experience alongside live music. 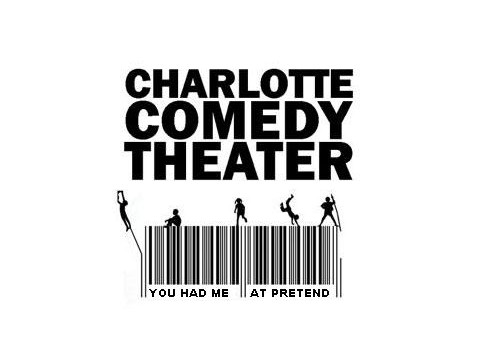 A female group show, a Star Wars parody, and several short interactive showcases will blow your mind, amidst various other acts by the Charlotte Comedy Theater team. 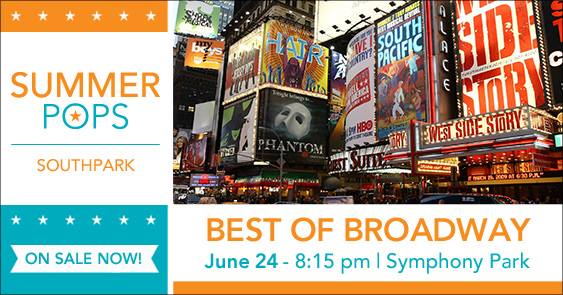 Selected Broadway favourites are here to regale audiences – with tunes from The Sound of Music, My Fair Lady, Les Miserables, Grease, Wicked, and Phantom of the Opera. 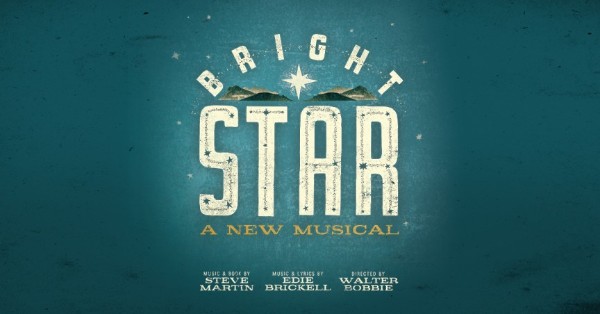 Five-time Tony Award nominated new Broadway musical Bright Star is a product of Steve Martin and Edie Brickell. Set in the Blue Ridge Mountains of North Carolina, the musical’s plot explores the scenario of America in the era of the 1940s. 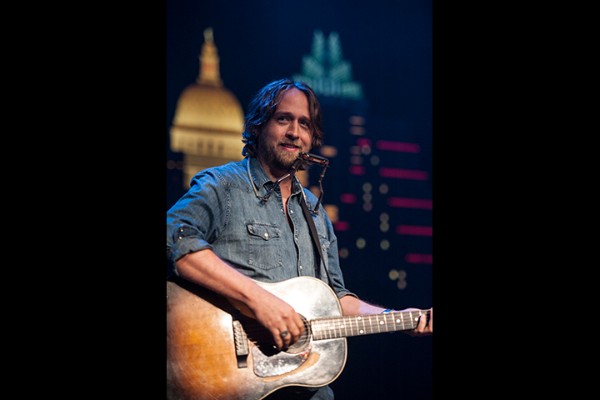 Singer-songwriter Hayes Carll is famous for his poetic and sarcastic lyrics. The country musician from the Woodlands, Texas, is coming to Charlotte to perform.

It’s set to be an inspiring week in Charlotte NC, between 22nd June to 28th June. Be sure not to miss out!