Celebrating the Indian Ethnicities at Charlotte’s Festival of India

With an expectant crowd of more than 20,000 people, one of United States’ biggest gathering to celebrate Indianess, the 23rd edition of Festival of India will be celebrated on September 9 & 10, 2017 at Charlotte’s Centre City. Organized by the Indian Association of Charlotte, the festivity is organised from past 23 years to create cultural understanding, communal harmony and celebrate the Indian culture with the American communities. 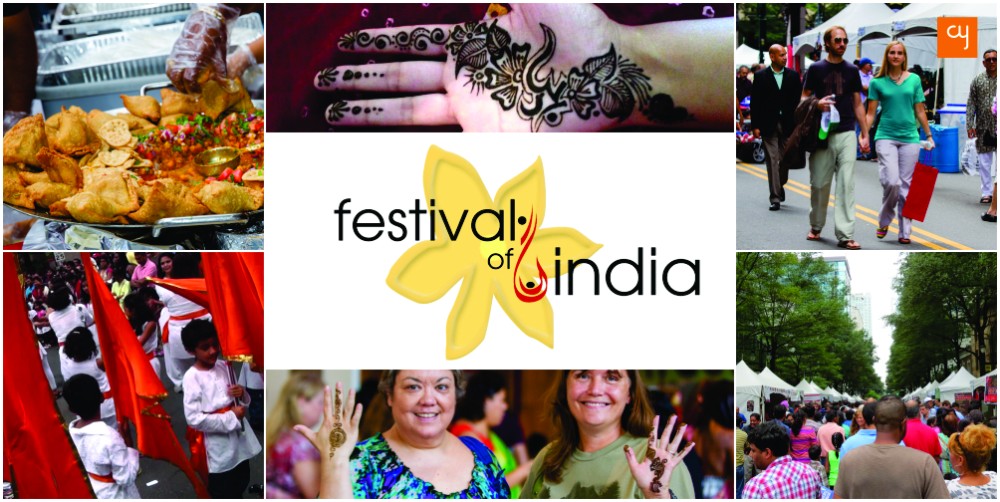 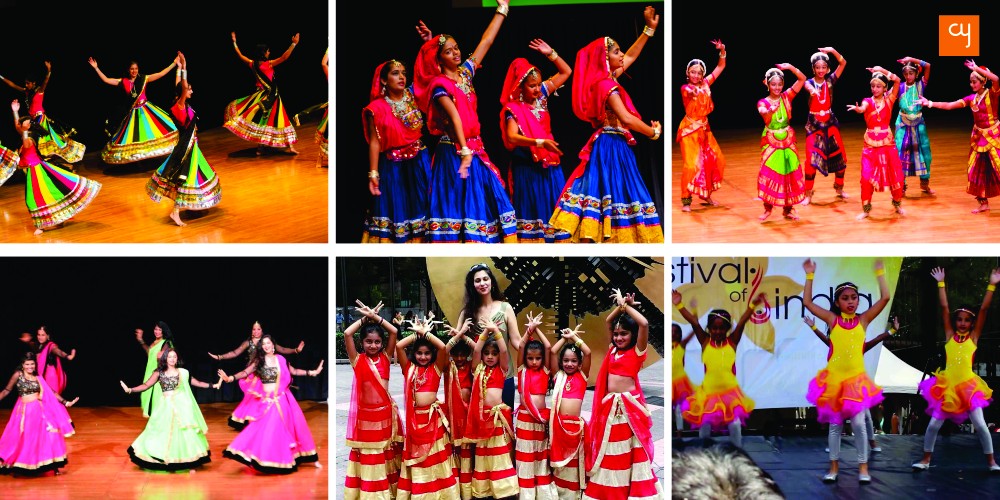 The event is organised in association with various American institutions which supported the organisers financially as well as morally for making this life-sized event a merriment possibility. The event is an amalgamation of art, culture, literature, heritage, communities and concordance altogether and to honour this initiative the honourable Mayor will declare September 9 as ‘India Day’ in Charlotte soon.