The Broadway of Ahmedabad - Kadak Badshahi 2.0 Declares its Commencement

City’s most fabled performing arts show – Kadak Badshahi, is arriving with its second edition on January 18 and will continue to vitalise the audience of Ahmedabad with significant metropolis chronicles until February 1, 2018, at the 3000 people capacitating Shreyas Foundation Amphitheatre. 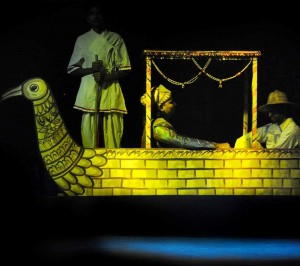 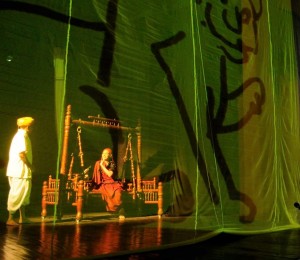 Scripted by danseuse Mallika Sarabhai, Nisarg Trivedi and Yadavan Chandran the multisensory play, which is named after the famous tea of Ahmedabad, showcases the diverse historical heritage of the 600-year-old heritage city with a contribution of numerous recitalists and arts and culture aficionados. The play is being directed by Yadavan Chandran and was first featured by Darpana Academy of Performing Arts on account of Ahmedabad’s 600th-anniversary celebration in 2011. It was refurbished in 2015 as a fully fledged show, which ran for 33 house full nights, featuring more than 100 talented actors during the process. The unconventional setup of Natrani that featured ‘boot polish wala’ to the iconic city snack ‘Chai Maskabun’ became audiences’ treasured memories. The spectators were exposed to the evolution of Ahmedabad through the gilded archival tales of Ahmed Shah’s regime, the ‘Manchester of the East’ epoch, the textile mills crisis of 1915 and the 1975 Navnirman Andolan of students in the most visually appealing forms. 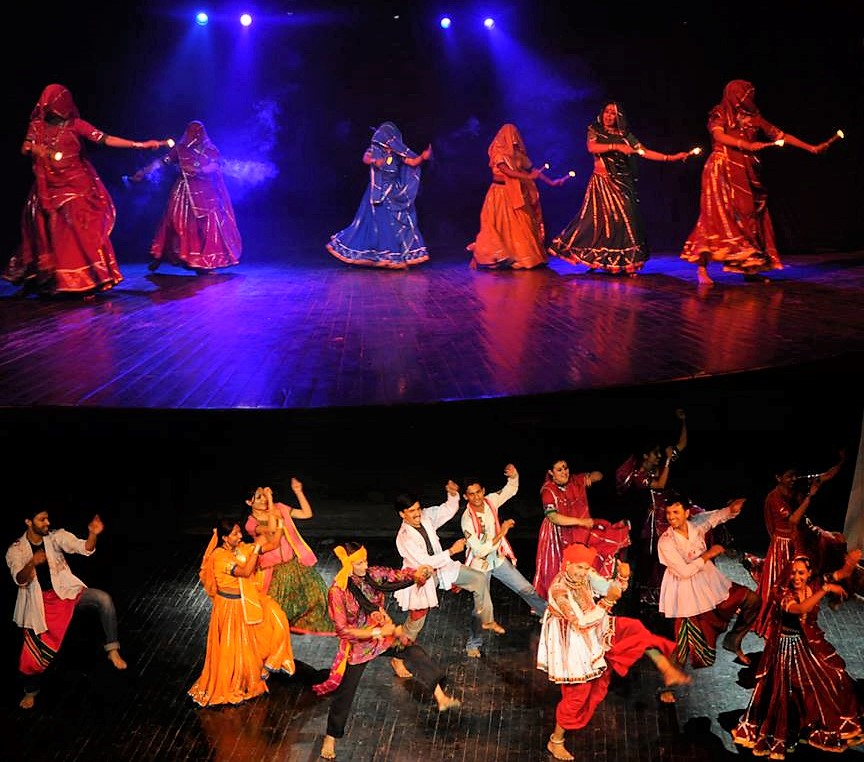 Keeping aside the motion picture project of Kadak Badshahi out-of-the-way for a while, the KB team is venturing to bring back the show, and mount it on a bigger scale. The presence of noted personalities from different fields will be weaved into the narrative. Padma Shri architect BV Doshi will be narrating the heritage of the city, whereas RJ Devaki is planning to narrate the story of the ‘excluded’ Adivasi women, who fought for the resurgence of the city. The furniture design Head at CEPT, Arthur Duff, humorist  Ojas Rawal and folk songster Aditya Gadhvi have been called out to bring to life the lesser known things about the city during the show.

The amphitheater of Natrani has been under renovation. The funds raised by the ticket sale of the KB season will be invested in wrapping up the pending work to bring back the much loved performance space of Darpana Academy – Natrani back to life 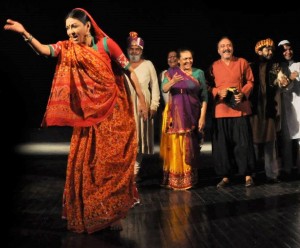 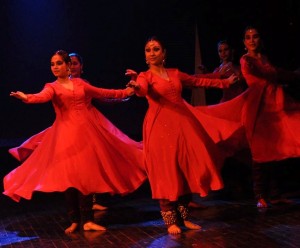 The story is for the citizens by the citizens, so by any chance, if you are good at dancing, acting or singing and look forward to being a part of the team, give a call on 7600001389 for auditions inquiry.