Asian Art House presented ‘Art a Way of Life’, an exhibition that brought together the works of 15 Vietnamese and Indian artists for the first time in Ahmedabad. 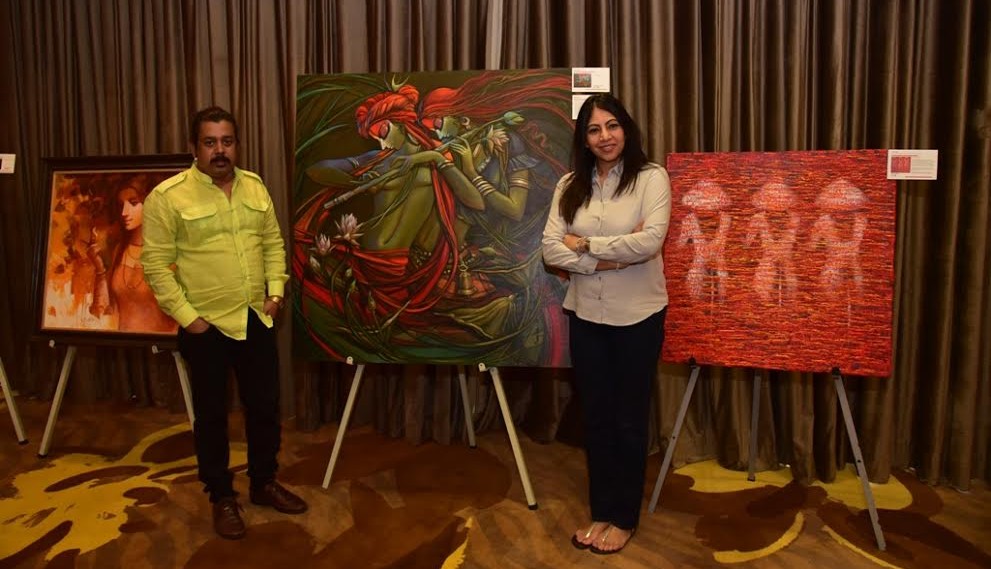 The gallery at Renaissance hotel in Ahmedabad saw a curious combination of mild acrylic works from India, alongside bright oil paintings from Vietnam, all housed under a single roof last week. The Hyderabad-based art collection house Asian Art House had exhibited 20 artworks, all painted by artists of Indian and Vietnamese origin. Many of the bright and vivid paintings by Vietnamese artists depicted landscapes and nature, while the paintings by Indian artists portrayed tribal life and spirituality in tranquil tones.

One of the 15 participating artists, Manoj Das, who played an important role in curating the show, gave a live painting demonstration using acrylic colours on canvas on the show’s inaugural evening on September 6. Das, who has exhibited his works in 120 art exhibitions, is especially skilled at painting Shree Krishna in his own adaptation of the Bengal School of Art style. Some of the other painters whose works were open for viewership till September 9 were Tan Duc Viet, Hoang, Le Phuong, Subrata Das, Laxman Aley and Bhaskar Rao Botcha. There was also an original serigraph by MF Hussain on display. 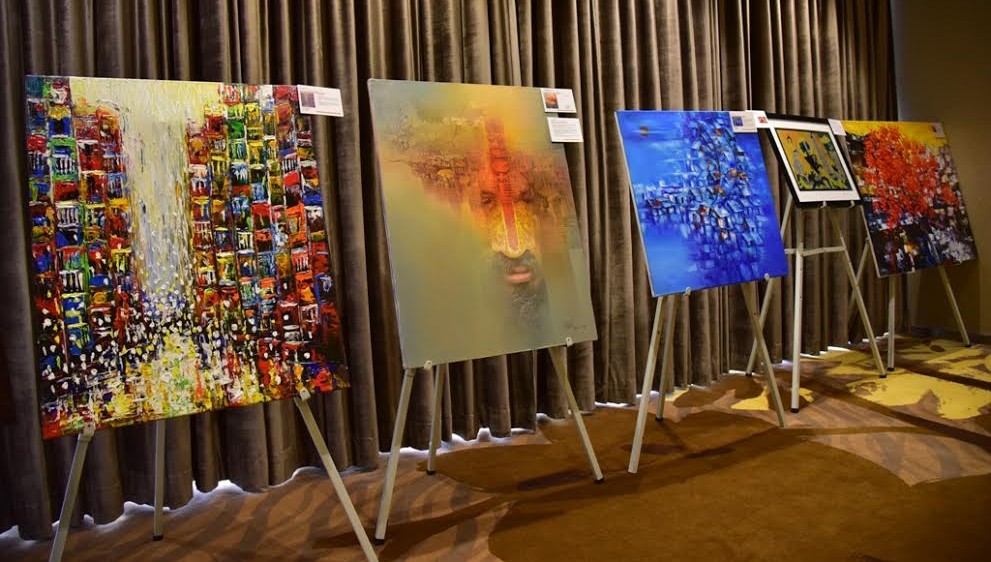 Asian Art House, which was founded by art connoisseur Rajika Mittra in 2006, is currently associated with more than 70 artists, most of whom hail from Southeast Asia and India. Mittra says, “The organisations aims to bridge the gap between the artists and global markets by taking their artworks to international audiences through exhibitions.” The art house has organised exhibitions at various hotels, including the ITCs, Marriotts, and Hiltons. Potential buyers who are more than willing to invest in art can often be reached easily through such posh hotels, explains Mittra. Asian Art House has gathered a decent collection of artworks and has exhibited them in India, Singapore, Malaysia, Vietnam and UAE so far.