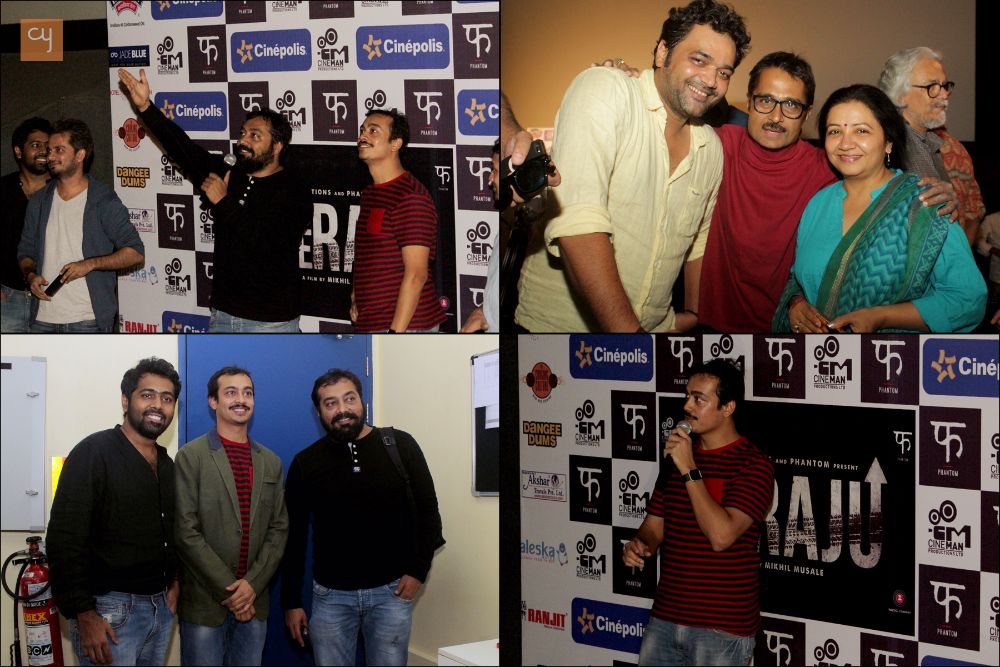 It will not be an exaggeration to say that Gujarati Cinema has found its own ‘Showman’ in Abhishek Jain, who by happenstance is the student of Hindi Cinema’s original ‘Showman’, Subhash Ghai. And that is just the good part, the great part is, just like his mentor Abhishek backs up his showmanship with great content.

This is probably the first time that a Gujarati Film organised a ‘Trailer Launch’, wherein apart from media, various people from creative and culture fraternity were invited. (The writer of this piece had been part of the launch upon invitation from the film’s producer). And it is a moment of pride for the Gujarati Film fraternity that ‘Wrong Side Raju’ is the film that made this initiation.

Wrong Side Raju is the new film from Cineman Productions, the team behind Kevi Rite Jaish and Bey Yaar, the two most significant events in the Gujarati Film Industry that is responsible for the revival of entire industry. This time around the Director’s cap is worn by Abhishek’s long time associate Mikhil Musale. 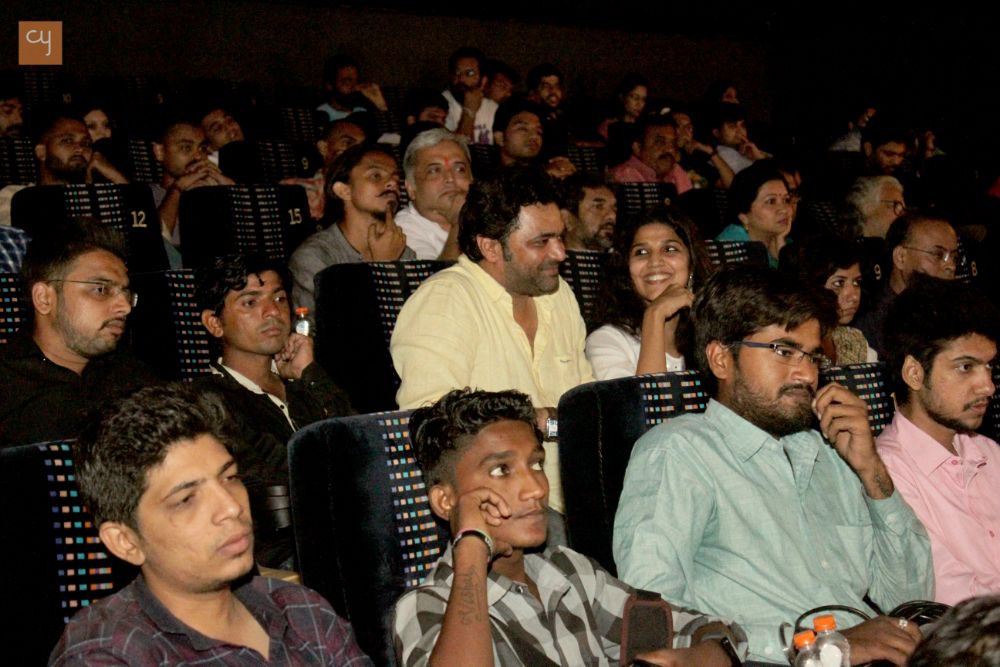 Three specific things that set Wrong Side Raju apart from its contemporaries.

Anurag Kashyap was himself present to officially launch the trailer of the film. He spoke at length about the ability of regional cinema to be more pure in comparison to the mainstream Hindi films. He also explained that it was the script of the film that made him associate his production house with this film.

This opens up new vistas for the industry, which currently seems to be baffled by the sudden upsurge in demand (for content) and supply (of investment). 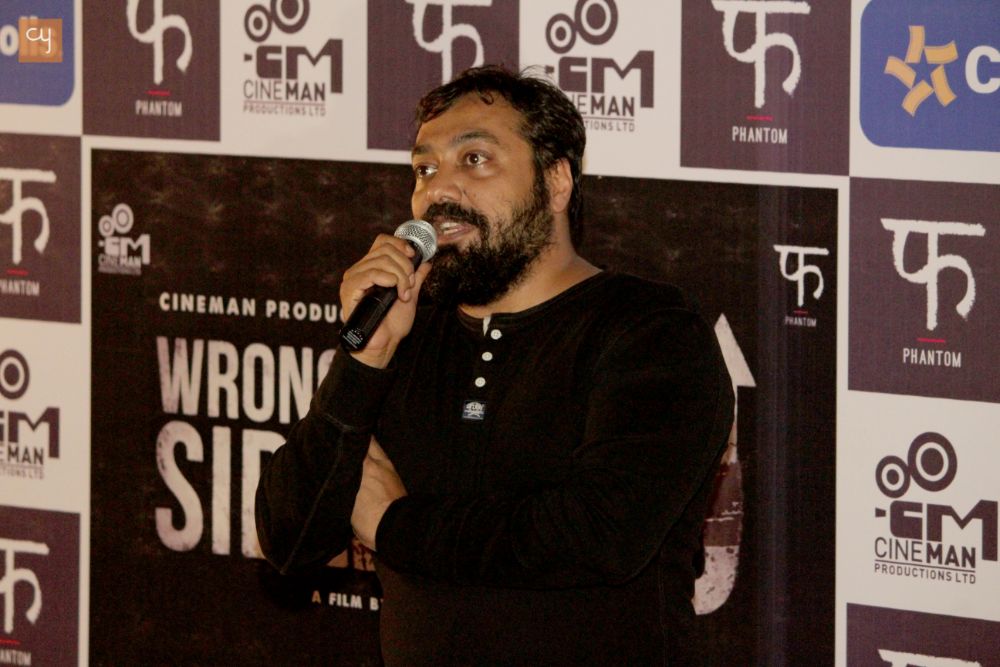 For once, the title of the film itself comes across as a breath of fresh air. Most of the contemporary work in gujarati cinema is still struggling to come out of cliches, in such a scenario, Wrong Side Raju just barges in with a completely uncharted territory of a suspense-thriller.

And the trailer sets up the mood for an edge-of-a-seat thriller.

Though the film is yet unreleased and we do not know completely how it has dealt with the subject of ‘hit and run’; the trailer is successful in generating expectations.

At a time, where even mainstream Hindi cinema is struggling to find fresh subjects and narratives, it seems that Wrong Side Raju has hit the nail right on the head, as far as choice of subject is concerned.

From what Mikhil Musale, the young director said during the event, it took him and his two co-writers almost two years to complete the writing of the film. This sounds really heart warming. Add to the fact, that most successful directors have been writers or co-writers, this adds up to the expectations from the film. 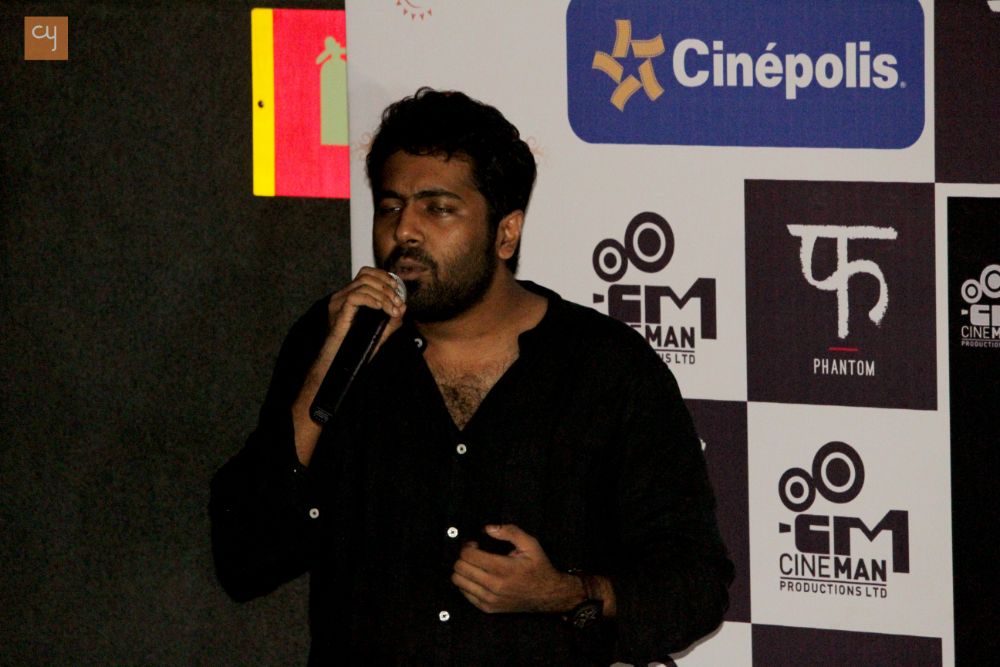 All in all it was a great event, more for the Gujarati Cinema than anything else. The audience saw in attendance many known personalities like RJ Devaki, noted Poet and Song writer Shri Tushar Shukla, Film and Televisions personalities like Aarti Patel and Sandeep Patel and many more. 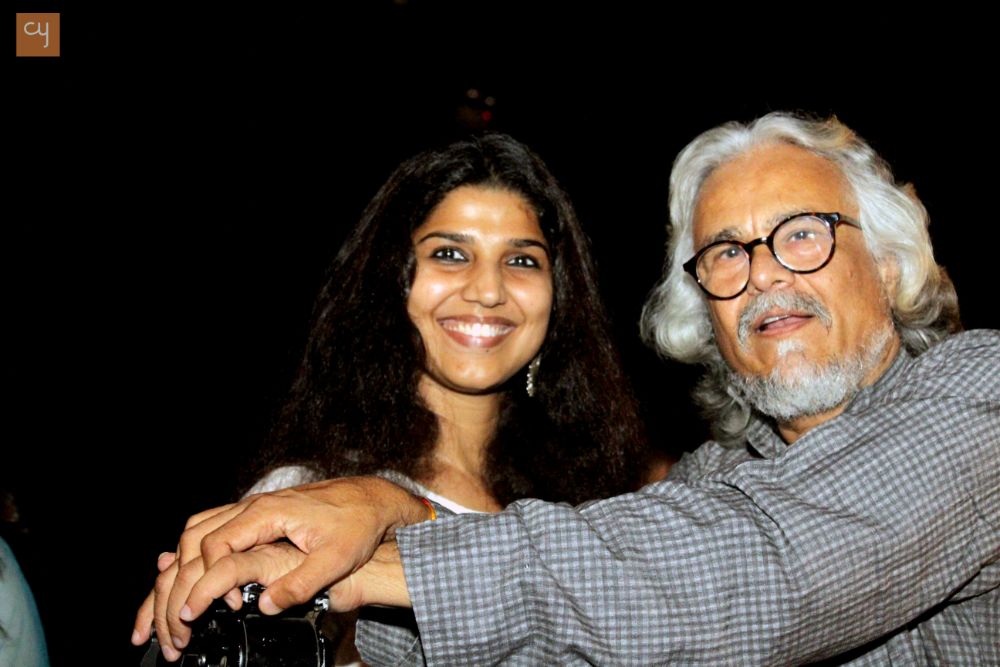 The film releases on 9th September, 2016. Here is the trailer, view it, and like us, join the queue for advance booking!

Team CY gives thumbs up to the edgy and slick trailer!