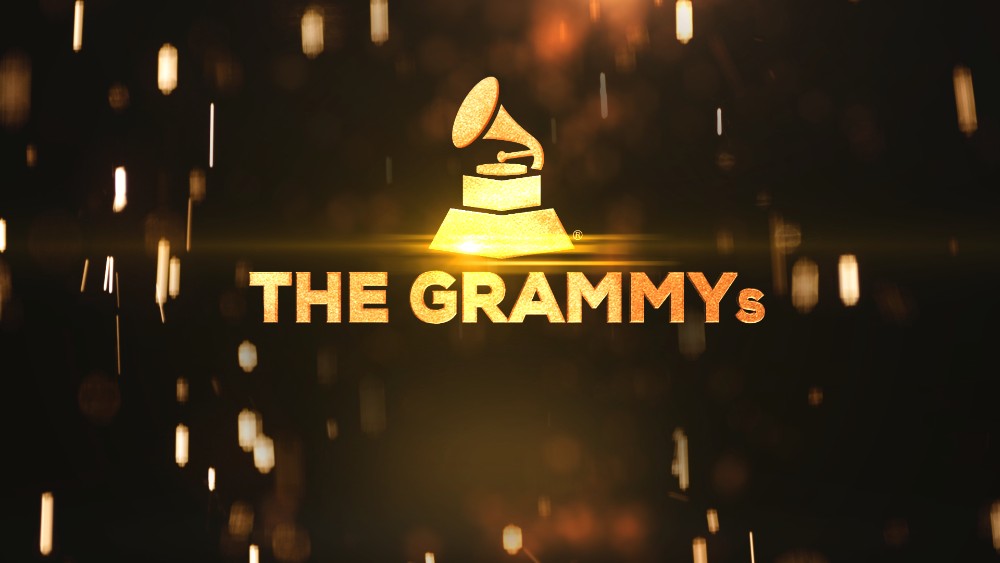 Los Angeles, the home of Hollywood, hosted the 59th Grammy Award on February 12, 2017. Some of the biggest songsters, musicians and artists were present from the music industries across the globe. Music released during October 2, 2015, to September 30, 2016, tenure were eligible to participate in this year’s ceremony.

The English songwriter and singer Adele Laurie Blue Adkins alias Adele grabbed the most awards, including the Album (25), Record (Hello) and Song (Hello) of The Year awards. The highest number of nominations included singer Beyonce in the list. In the world music category ‘Sing Me Home’ by Yo-Yo Mama ensemble took the honours, it is a delight for Indian music lovers since the ensemble includes leading tabla player from India, Sandeep Das. Das has been nominated for Grammys three times on earlier occasions, and has been making India proud since over two decades. Talking about the literature part of Grammy, the best spoken-word album was awarded to ‘In Such Good Company’ by Carol Burnett.

Grammy Awards that was previously named as Gramophone Award is organised every year to recognise the amazing contributors of the music industry. It was first held in 1959 and since then is getting bigger and better every season.