Amidst the Corona Lockdown Doordarshan to re-telecast Ramayan 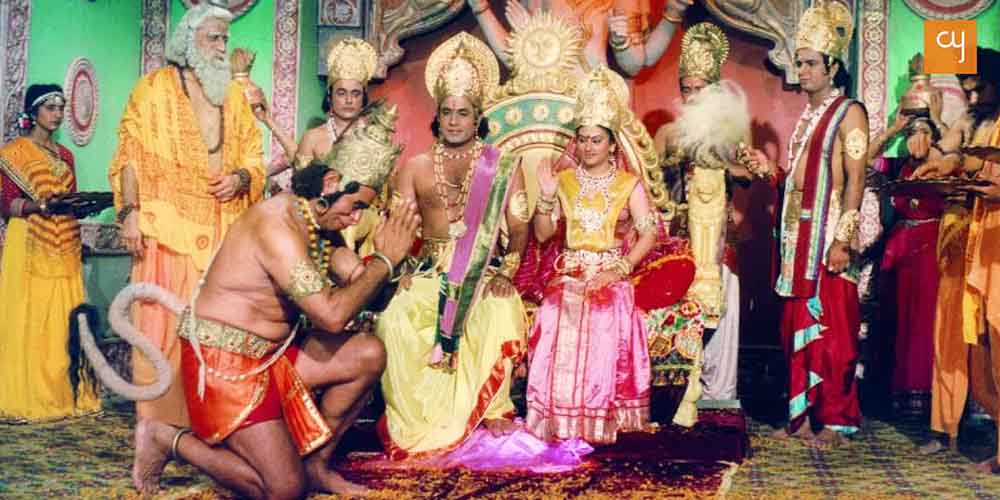 DD National springs a pleasant surprise, to help people spend time at home during lockdown and to uplift their spirits, they announce the rerun of the immensely popular Ramanand Sagar’s Ramayana, starting from March 28, twice a day, morning 9 am and evening 9 pm.The Prime Minister of India, Narendra Modi announced a nationwide lockdown of 21 days starting from March 25th, 2020. The measure is to ensure prevention of the deadly Corona Virus that is threatening human populations world over. Ever since, social media has been flooded with request to re-run the supremely popular television series. The Government obliged and the Minister of Information and Broadcasting, Prakash Javadekar himself announced the news to fans via twitter today morning.

Happy to announce that on public demand, we are starting retelecast of 'Ramayana' from tomorrow, Saturday March 28 in DD National, One episode in morning 9 am to 10 am, another in the evening 9 pm to 10 pm.@narendramodi
@PIBIndia@DDNational

The 78 part series that originally broadcasted in 1987-88 and was a monumental success across India, so much that during its run time on Sunday morning, nearly entire country came to a stand still. Till date the series enjoys the record of highest viewership for a series on Indian television network. Art historian and critic William Dalrymple has written in one of his columns in The Telegraph, “In villages across south Asia, hundreds of people would gather around a single set to watch the gods and demons play out their destinies. In the noisiest and most bustling cities, trains, buses and cars came to a sudden halt, and a strange hush fell over the bazaars. In Delhi, government meetings had to be rescheduled after the entire cabinet failed to turn up for an urgent briefing” There are many anecdotes that demonstrate its immense popularity. 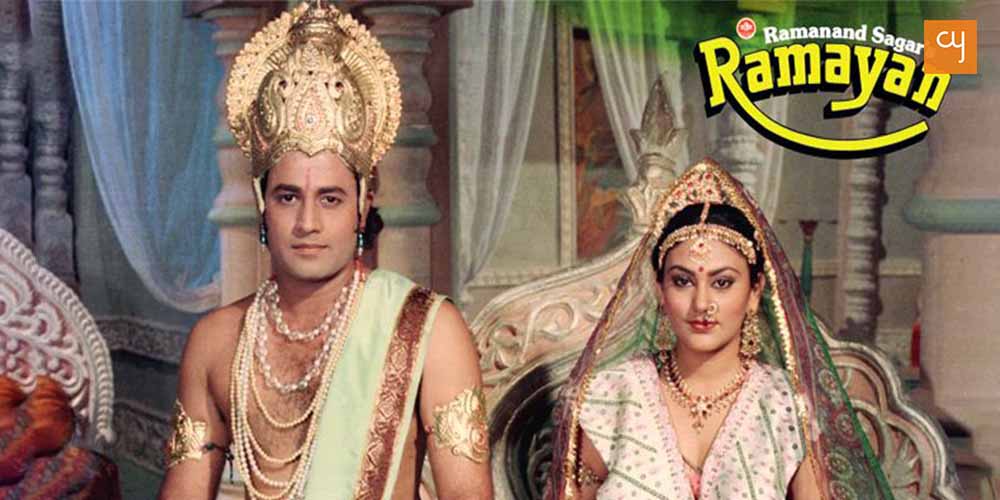 The series is adapted from the Hindu epic Valmiki’s Ramayana and Tulsidasji’s ‘Ramcharitmanas’. Ramayana tells the inspiring story of Lord Rama, his travails and his conduct across varying life situations, which forms the moral fabric of India. The mammoth task of adapting this epic into a tele series was done by Ramanand Sagar of Sagar Art Creations. The cast was front lined by Arun Govil as Lord Ram, Deepika Chikhalia as Sita, Sunil Lahri as Lakshman, Dara Singh as Hanuman and Arvind Trivedi as Ravan. Each of these actors are till date associated with the characters they played, infact it is their appearance in the series upon which an entire generations visual memory of these characters is based on. 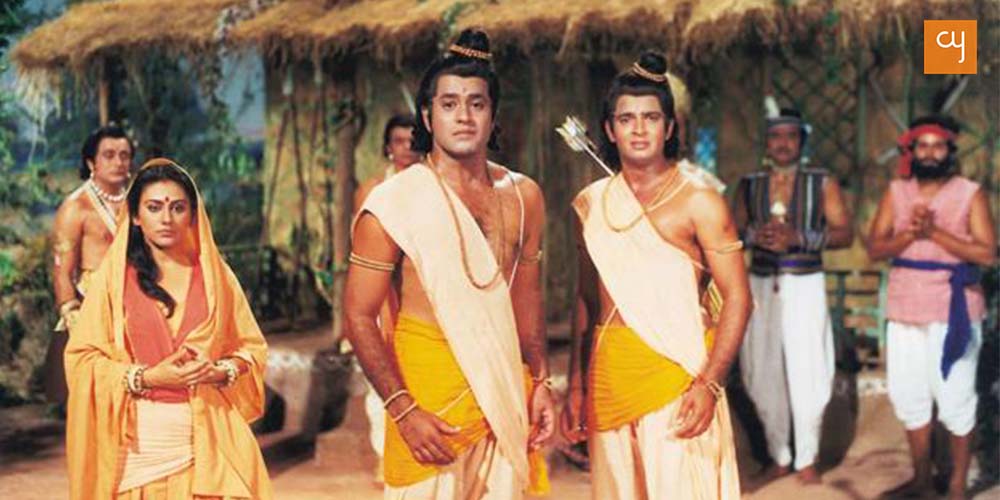 In the difficult times when societies are struggling to combat Corona Virus outbreak, this series, apart from keeping people home, might turn out to  a ray of hope and positivity.