Ahmedabad's Heat Sink is among the Top 4 bands of India by winning Nexa Music Award! 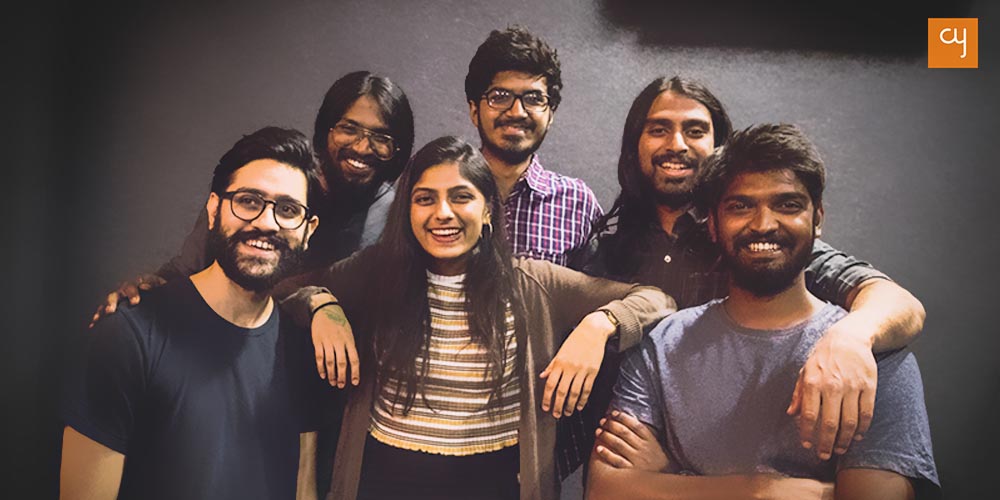 Earning a spot among the top 4 bands at the prestigious Nexa Music Awards, Ahmedabad’s Heat Sink gets national level recognition as the most innovative emerging bands of India. Read the article below to know more.

The music listener ship over the past decade has seen a lot of changes. On one hand the Bollywood influence continues and the remix trend continues to sell, on the other hand we have bands and musicians who are pushing the envelope to create a new urban Indian sound. Mainstream biggies like AR Rahman, Amit Trivedi, Clinten Cerejo and likes have already put their weight behind this new definition.

To discover and to encourage independent musicians who are creating fresh sounds, Maruti Suzuki India initiated an exclusive music competition, titled Nexa Music Awards. The Nexa Music platform aims to be a catalyst for emerging musicians to create original music and showcase it at global level.The initiative is supported by A.R.Rahman’s Qyuki Digital Media, who will help them with their expertise in proprietary technology and analytics across traditional and new media platforms.

Upon hearing about this competition, musicians went crazy over it. Within a few weeks, Nexa Music received over 1000 applications from across the country, including solo artists, duos, trios and bands.

Each applicant had to send one original song which will be evaluated by two of the major celebrities of the Indian music scene, A.R.Rahman and Clinton Cerejo. Out of the numerous applications they received, Nexa released the Top 24 list on June 19th who got a chance to be mentored by the judges.

On February 26, 2020, Nexa released the Top 4 list, and guess what, one of Ahmedabad’s home-grown bands is one of them! And can you guess which band it is? If your guess was Heat Sink, then you are absolutely right.

Heat Sink is one of the Top 4 bands, along with

Delhi based singer-songwriter, Nisa Shetty; Mumbai based duo, Simetri; and Dimapur based singer Jonathan Angami, who have won the Nexa Music Awards and got a chance to feature in an all-new composition by A.R. RahmanbYou Got ME which was released internationally yesterday. Along with that, they will also perform in 12 live gigs with celebrated artists across India. This is an incredible moment for Ahmedabad’s music scene.

Formed about three years back, Heat Sink is a versatile band whose sound ranges from enchanting jazz, like their soulful track ‘Impulse’, to heart-throbbing progressive rock. This eclectic band include Chirag Todi, the lead guitarist and composer, Raag Sethi, the bassist and music producer; Protyay Chakraborty, vocals and violin; Meera Desai, the female vocalist; Pritul Chauhan, on the drums; and Nayan Kapadia on keyboards. Their style carries bold experimentation combined with clever beat structures, the beauty of which lies in its non-conformity with conventional compositions. And Ahmedabad got a glimpse of that when they released their debut four-track EP ‘Euphony’ in mid-2019 with a stellar performance at the Footlights Theatre. 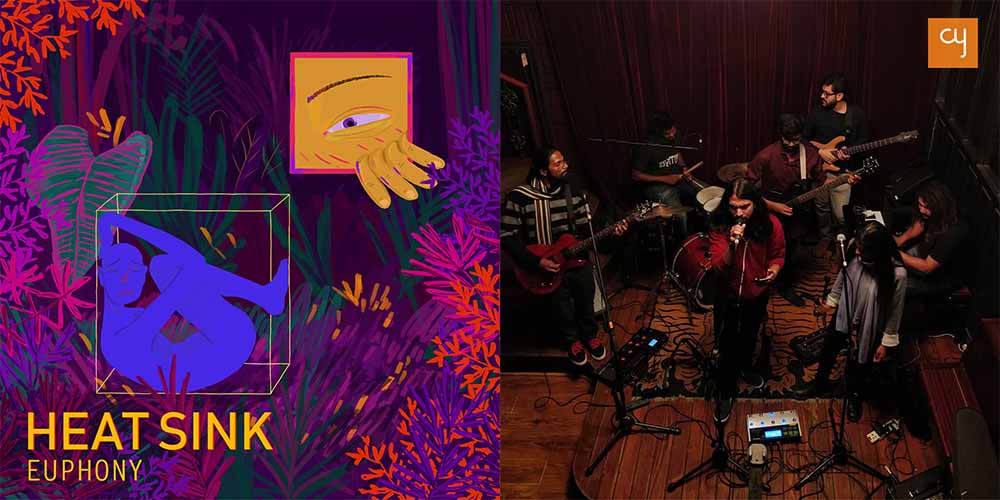 For the competition, they composed an all-new track ‘Volition’ which highly impressed the judges. “Before I started the band, I had written a few lyrics. The song is about trying to get over inhibitions. Because I am like a big introvert and I don’t usually express myself. So, to fight those inhibitions and to try and overcome them”, said Todi when asked about the song. “The only thing which helps me truly express myself is music, that’s one thing I’m really confident about. So, I used music as a metaphor itself in the song”.

Now, as the winners of Nexa Music Talking about their future plans, Todi mentioned that they are planning for an all-India tour which is yet to be confirmed, along with releasing their new single ‘Judgment’.

As far as music is concerned, Ahmedabad doesn’t have many examples of break out stars, atleast in the rock-pop genre. Yes, there have been regular contributors to the music scene of the city, but their influence has been largely regional. A young and experimental band like ‘Heat Sink’ getting such a recognition is compliment-worthy and it also tells us about the changing landscape of the city. The popularity of music of Heat Sink and its contemporaries is also a sign of the changing taste of Gujarati millenials.

With this we congratulate Heat Sink and wish they continue in their journey of giving voice to urban emotions.