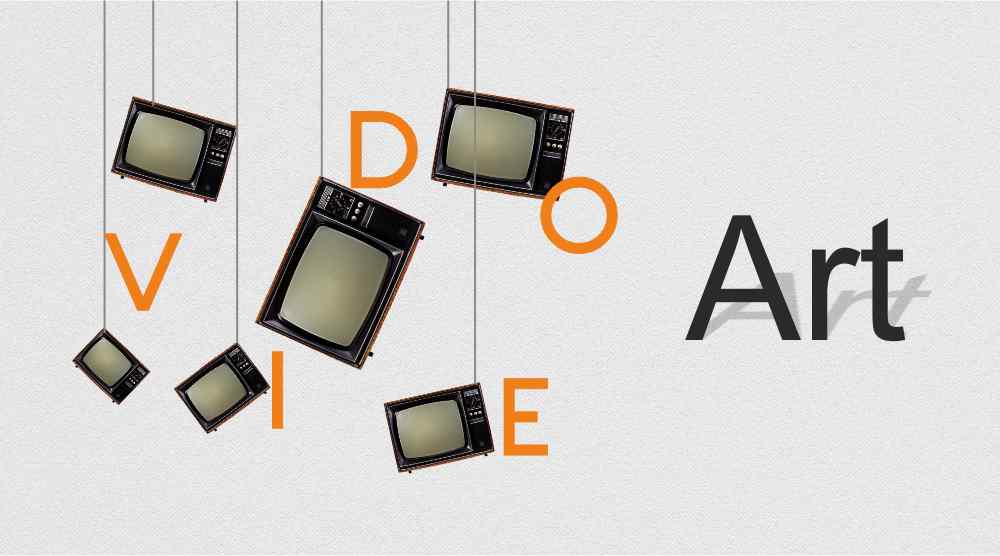 ‘I don’t comprehend video art.’ These words have glued with most of us.

So what is an artist’s film or video? Drawing, Painting and Sculpture have been our traditional mediums for understanding visual art. And People who are not well aware about the subject, cinema and videos prepared by creative beings come with a flaw of familiarity: Everyone belonging to the digital age are exposed too well to television, films and extensively, downloaded content. Creative creators involved in motion pictures are certain about what they bring to different media: a distinct viewpoint, a meticulous sight and approach. The concept of video art flourished in late 60s and early 70s as latest video technology became locally obtainable outside the premises of corporate broadcasting. Wearing many garbs, video art was more adjusting shifting spaces between galleries, online channels and using multiple devices like various TV sets, visual monitors, and projectors, broadcasting ‘live’ or pre-recorded visuals and voice.

Video art geared toward exhibition in galleries, or at least outside auditoriums, originated in the 1960s, with the work of artists like Nam June Paik and Andy Warhol. It took decades before Indians warmed to the medium, and in the 1990s it felt as if many Indian artists were experimenting with video without understanding the intrinsic properties of the medium. When handycams arrived, they provided a cheaper option to capture moving images, and by the 1990s many Indians owned handycams. Artists, who had been trained as painters, began experimenting with video as an extension of their practice. Prior to this Celluloid, even 8 mm stock, were heavily taxed, and spare parts for cameras difficult to find. Indian citizens rose in that era, including affluent household people, couldn’t miss filming local movies on Super 8. As a result, still renowned artists like Tyeb Mehta, Akbar Padamsee and M. F. Husain were extremely fascinated by films; they did not utilize these visual mediators recurrently. This has altogether changed the way video art is conceived and implemented. The media oscillates from high definition videos to artists who use mere cell phone cameras to record their surroundings. These become fodder, which is at times edited and/or used raw to address their contexts. Video Art isn’t merely about the visual, obvious it does entail a certain sense of cinematography but beyond that there is something like a screenplay or a sequence imagined pre or post shooting by the artist. This is further enhanced by sounds recorded from the original vicinity or at times uses sound that was separately designed or borrowed from stock. International galleries and museums had setup a tradition of displaying video other than the local premises that didn’t had an established trend for it. During 1990s the Indian video art was exhibited more often in abroad than on local signals. However since the past decade several galleries and private collectors in India have begun to add video Art to their collections. These has lead to the rise of artists working exclusively with video formats – something that was considered almost impossible till a few years ago.

Now, the digital era has revolutionized video art as each human being walks on the planet with a video recorder in their hands. No doubt that now Indian artist consider video art an important tool to interpret their world flawlessly.