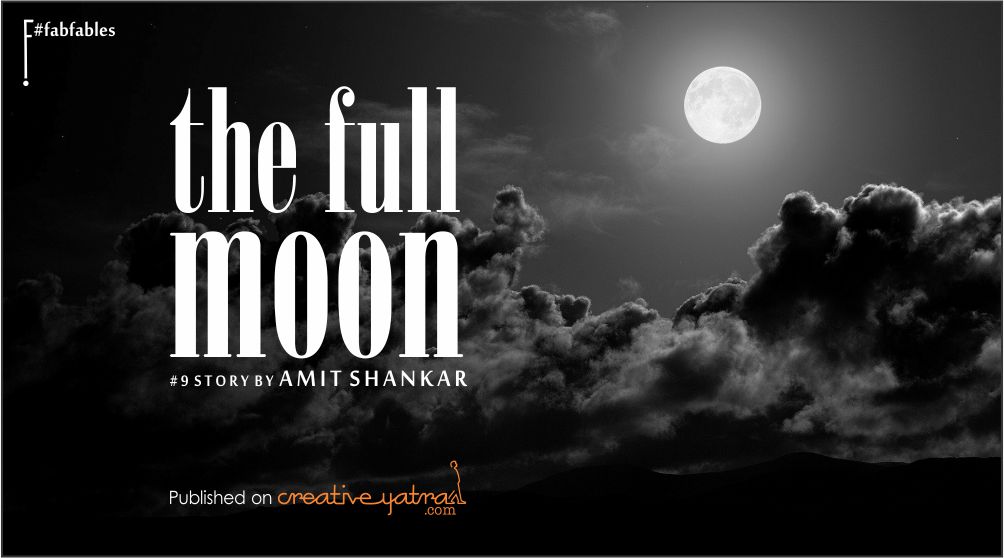 For the past three days he had been trying to get in touch with Howard. Agreed, Howard was his prized tenant, but there had to be some decency, some protocols in life. After all, returning a call or responding to emails did not take much of time. Nagu was in town only for a week and that too primarily for renewing the lease with Howard.

Some ten years back, when Nagu had inherited this prime piece of land, in South Mumbai, he was clear about the way forward—to construct a premium high-rise apartment, lease it to expatriates and continue enjoying his life in London. He was sure that he was not returning to India.

Constructing his dream project, Tower Residencies, was not much of a task. With premium land, the credit history of his family, procuring loan was easy. The rest was just about the right hiring—architect, construction partner and the consultant. In five years time ‘Tower Residencies’ was talk of the town, albeit for more than one reason. The building was plush, state-of-the-art but with an exorbitant rental tag. No brokers or underwriters were ready to touch it even with a barge pole. So, the splendid building stood there, overviewing the tides.

After three years of trying, Nagu lost all interest and decided to sell it as the cost of maintaining the building was proving to be prohibitive. Suddenly, one day a prospective tenant, Howard got in touch with him.

For eleven months Howard proved to be a dream tenant. Never called, never complained and always remitted the exorbitant rent every month. Nagu was happy till the moment he wanted to renew the rent contract.

“You have been here for one year and you have never seen him? What kind of guard are you?” He hollered.

“Sir, he never comes out or goes in.” The guard squeaked.

“And you expect me to believe that?”

“But at least you would have seen him while he would have moved his furniture and personal belongings?”

“Sir, the day he was supposed to move in, there was just one mini truck. It got parked in the basement. From there he would have moved his furniture upstairs.”

“I know people like you. The moment they know that the owner is not there, they start taking work easy”

“You can check the CCTV footage. I have been on duty, every day.”

After spending hours watching the CCTV footage of the past few months, he could see that the guard was not lying. But even the multiple cameras could not give him any clue about Howard.

How was that possible?

He had spoken to him on more than half a dozen occasions.

Had he already left?

But if that was the case, why was he paying the rent?

Nothing was making sense. There was only one way to clarify the doubts—to check the apartment. As per the contract, he was authorized to visit the apartment at any given point in time.

Nagu decided to wait for the day, before visiting the apartment.

“Mr. Howard?” Nagu was gentle as he entered the apartment followed by the guard.

It was completely dark.  His tried switching on the lights. Nothing happened.

The guard turned on his flashlight, casting a yellow trajectory in the apartment.

“Sir, he is a brave man. Not everyone can stay alone in a building with all vacant apartments but one.”

“Shut up and look around.” He instructed.

“Sir, there is nothing to look for. The entire apartment is empty.” The guard whispered back.

Nagu tiptoed through the living room, scanning the empty spaces.

“How is he living here? There is not even a chair?” He murmured.

They walked towards the kitchen. They could see a dusty kitchen, absolutely bare.

Nagu could feel fear building inside him.

Guided by the flashlight, they scanned one room after another, discovering the same—unused, uninhabited, dusty surroundings infested with cobwebs.

“Shut up.” Nagu had no choice but to put on a brave front. “Do you think anyone would pay rent if he has left?” Nagu walked cautiously towards the last room of the apartment, the study.

“Let us go, Sir. Something is not right.” The guard pleaded.

“Don’t be stupid. Come with me.” Nagu chided him amidst his own set of growing fear.

He pushed open the door of the study, anticipating it to be empty.

As it creaked open, a strong gush of air made him feel the trickle of cold sweat running down his neck and spine. In a flash of a second his senses were flooded with multiple imagery—of an open window looking at the full moon, a wooden coffin on the floor with it’s lid half open and a trail of brown, damp mud leading from the coffin to the window.