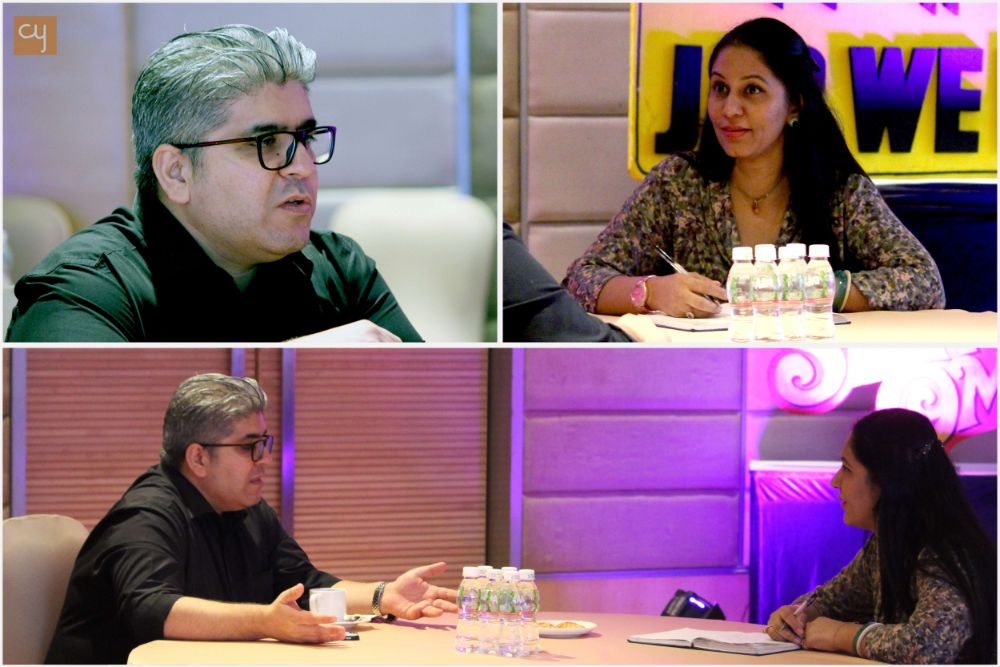 There’s a very large number of people who envy his work profile. Ironically, there are just as many who’d like to shred his opinion to pieces. As one of the popular film critics, Rajeev Masand is a man many in India follow, read and turn to before they decide to watch a new release. So what if some others want to lash out at him only because he ‘criticised’ their favourite superstar! They could be girls and women who love Shah Rukh and Salman Khan to young and old men who’re loyal fans of Katrina Kaif, Deepika Padukone or Alia Bhatt. Rajeev is a man loved, hated and envied, depending on what Fridays bring.

“I watch a film to get engaged. If it’s a comedy, it must make me laugh, if it’s a tragedy it must make me cry and if it’s action, it must thrill. It’s that simple, really. Criticism shouldn’t get personal; every film has something good in it, why not look for that bit? It may be easy to criticise but a good critic does not say something for the sake of making someone smile or laugh or cry. Let’s be fair to the film. I go to watch one like any ordinary person would. Then, depending on how I feel during the film, I decide to speak or write about it,” says Rajeev, the number of films he’s reviewed easily outnumbering what many may have seen in a lifetime. 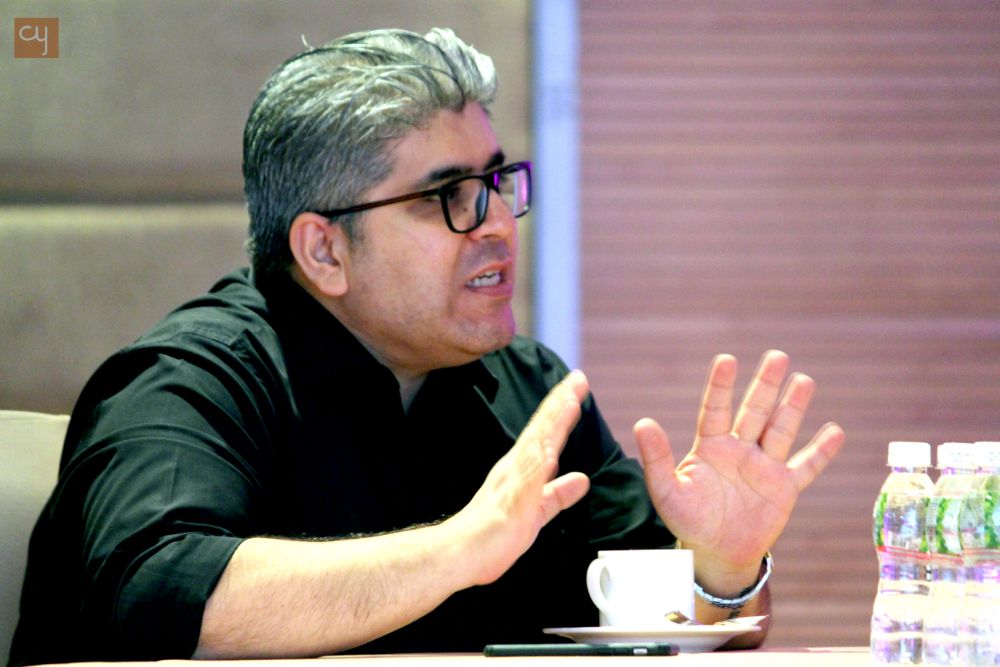 As we begin talking about films and reviews and opinions and popular belief, it gets clear how just the art of reviewing a film can raise multiple points and counterpoints. “My job is to tell people what they can expect from a film. Sadly, people think a critic’s job is only to trash a film! A film is not a hit or flop because me or someone reviewed it,” he says, the matter of fact. So, there must be something like the best and worst part of this job, I ask. “The best part about my job is I feel very fortunate that lakhs of people care to think of what I feel about a film, that the opportunity is mine. The worst part, however, is that people don’t understand the job. If I critique a film or give it two stars, doesn’t mean it cannot be a box-office hit. Likewise, a film could be very good and yet find few takers. My job is to critique a film, not predict whether or not it will do well. There are trade analysts to do that. I will only highlight aspects worth drawing attention to,” he clears, before moving on to speak about the entry of films in his life. Which, to our surprise, was only around the time he stepped into college. Which means he wasn’t a film buff from school days, as many would imagine. “Oh, there were no films in my life. I was raised in a family that didn’t see too many films but I recall seeing ET or even Jaws and this film changed my life. I wanted to be a journalist but ending up doing commerce in college though I began working (writing) around then. At 18, I was asked to write on films; at 21, I was reviewing them! I thought life couldn’t get better,” says the self-trained film critic who read and followed Roger Ebert and Khalid Mohamed reviews for a large part of his life. 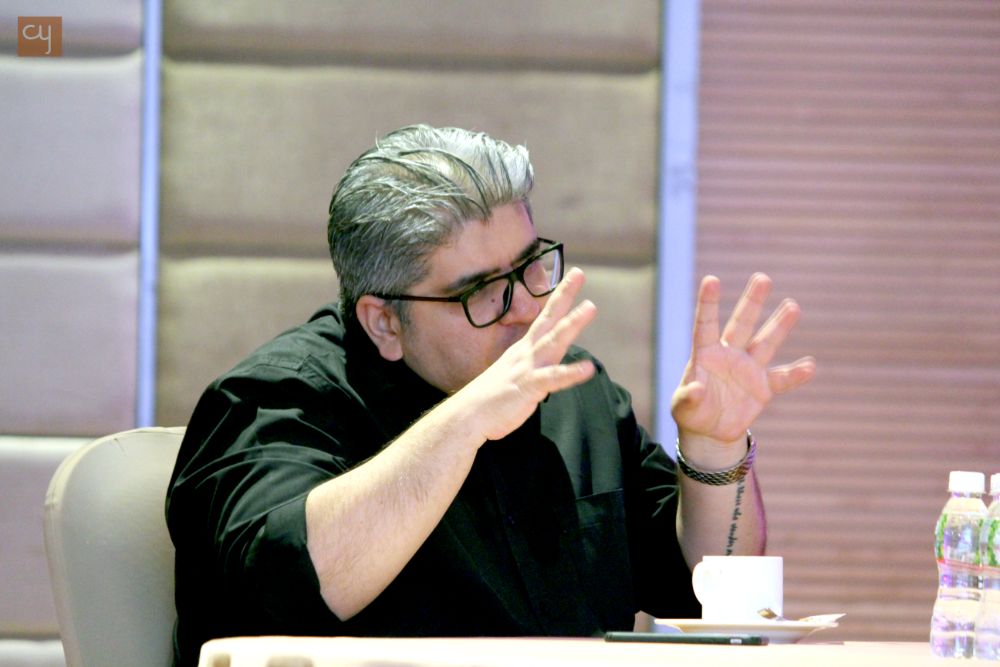 For those who believe it is only film producers, directors and actors who have butterflies in their stomach on the day of their film’s release, well, this 39-year-old goes through a similar feeling. “Every Friday you’ve got to prove you are relevant. How do I make my review interesting when there are 800 others?” asks the man who’s covered events including Oscars and Golden Globe. Which means giving ‘stars’ is the serious business… “Yes, but at times bad films get more stars. That’s because all have different choices and tastes. Sometimes good films are criticised and then there are bad films that people like,” says Rajeev, as I quickly list some good and some bad ones in my head. “But if you like all or hate all films, there’s some problem for sure,” he adds, stressing the importance of taking a stand and voicing it.

Indeed, it is standing up to his belief and thought with conviction, that has over half the nation switch on their TV sets on Friday. Or, pick up that newspaper or magazine where Rajeev has his opinion.

Rajeev Masand was in Ahmedabad for an interaction with Entrepreneurs’ Organisation, Gujarat.