Plan a movie date with your dad on this Father’s Day!

However busy your lives are, you and your dad can surely coordinate your orbits on this Sunday to watch a special movie together to mark Father’s day. To make it easy for you to pick and choose, we have shortlisted some of our favourites on the theme.

On this Father’s Day, which is June 16th, we suggest, instead of getting a card or cake, or maybe in addition to these things, you give him something else – your time and attention. If you are trying to figure out what you can do while spending quality time with your father or father-like figure, here’s a list of films that you may both enjoy watching together. These handpicked films with special dad-daughter or dad-son bond storylines promise a fun time together. Even if you have already seen the film earlier, watching it again with your dad will be a whole new ball game. 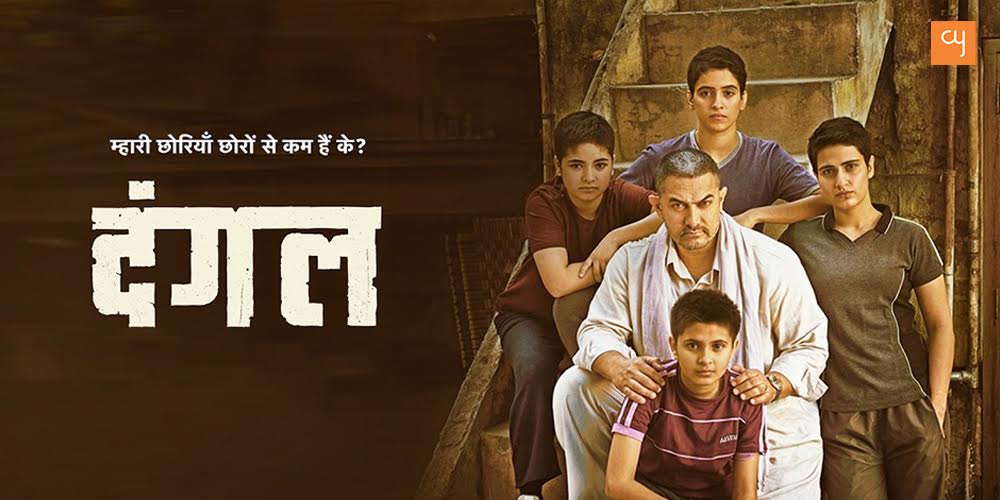 Nitesh Tiwari’s Dangal featuring Aamir Khan, Fatima Sana Shaikh, Sanya Malhotra and Sakshi Tanwar is based on a true story of the courageous Phogat sisters and their determined father, Mahavir Singh Phogat, a senior Olympics coach and wrestler. While the film broke all the records and became the highest grossing Indian film of all time, it also depicted that contrary to the earlier days of wrestling being restricted to men, women can break the gender stigma and excel in any sport. Our stirring Father’s Day pick is about a father who invests his heart and soul to train his daughters to win a gold medal for their country at the Common Wealth Games. You may catch this film on Netflix. 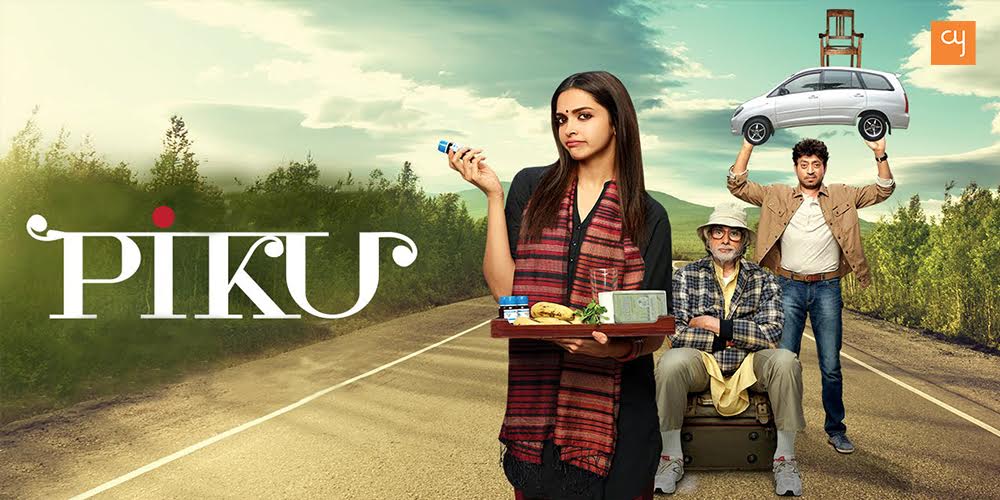 Piku is an excellent example what can be called a constipation comedy and a father’s total obsession with his morning ritual. Shoojit Sircar’s comedy-drama featuring Amitabh Bachchan, Deepika Padukone and Irfan Khan wittily demonstrates that even if a parent is nagging, has a different in ideology, is ageing and quarrels over small issues, the paternal bond remains strong. The dialogues are real; the bickering between the two will sound strangely familiar but the film makes you realise that the journey is as important as the destination. There is a quiet romance without the song and dance sequences. The story revolves around an eventful road trip where, Rana (Khan) is stuck between Piku, a short-tempered daughter (Padukone), and Bhaskar Banerjee, a grumpy father (Bachchan). Use Netflix to watch this fantastic family drama. 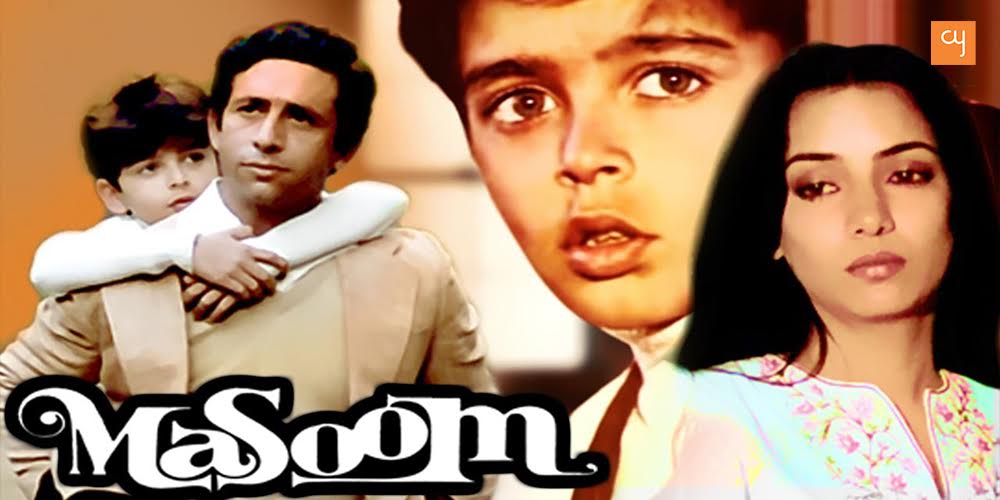 Even if this film is from a much earlier era than the others, the songs are familiar to most parents and children with the music of this film composed by the legendary R.D. Burman. Shekhar Kapur’s Masoom with iconic songs like Tujhse Naraz Nahin Zindagi and Lakdi Ki Kathi has been adapted from novel Man, Woman and Child by Erich Segal, which was also reproduced as an American, Telugu and Malayalam movie. Featuring Naseeruddin Shah and Shabana Azmi as co-actors, the plot features a family man whose life disrupts when he finds out that he has an illegitimate child with his past lover and will now have to look after him. The story is a cocktail of emotions, sacrifice, love and fatherhood and lives up to its title ‘Masoom’ (innocent). The movie is available on Prime for streaming! 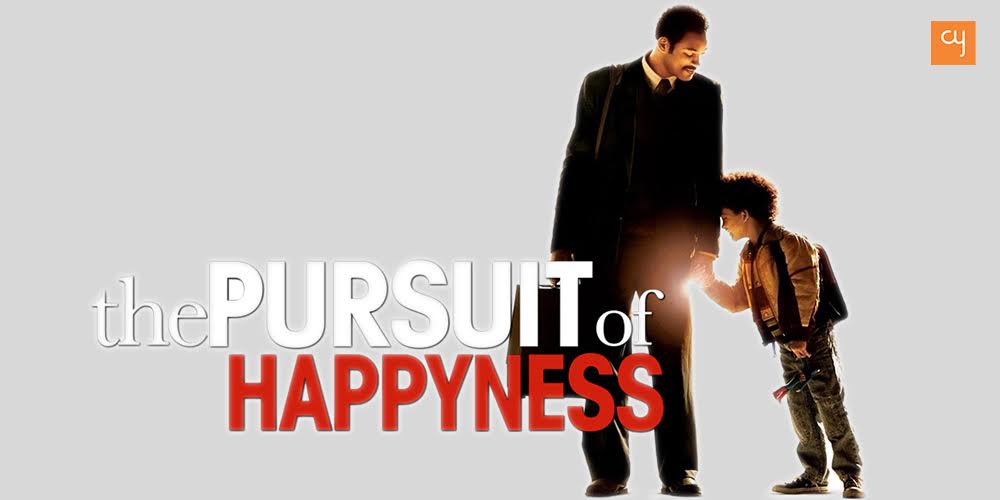 Gabriele Muccino’s The Pursuit of Happyness features real-life father and son duo, Will Smith and Jaden Smith to narrate the rags to riches story of Chris Gardner and Chris Jr. The film narrates how to move forward through problems with hustle, tenacity, perseverance, simplicity and a belief in you. Will portrays the character with amazing ability. The inspiring story revolves around a father (W Smith) whose wife (Thandie Newton) leaves him with his son’s (J Smith) custody while he can barely make ends meet. While struggling with homelessness and other woes, Will as Chris is determined to give his son something he himself never had as a child: a father’s love.  As it turned out in real and reel life, Will and his son had plenty of time to bond while they acted together in this film. Unfortunately, the film is not available on Netflix, Hotstar or Prime. 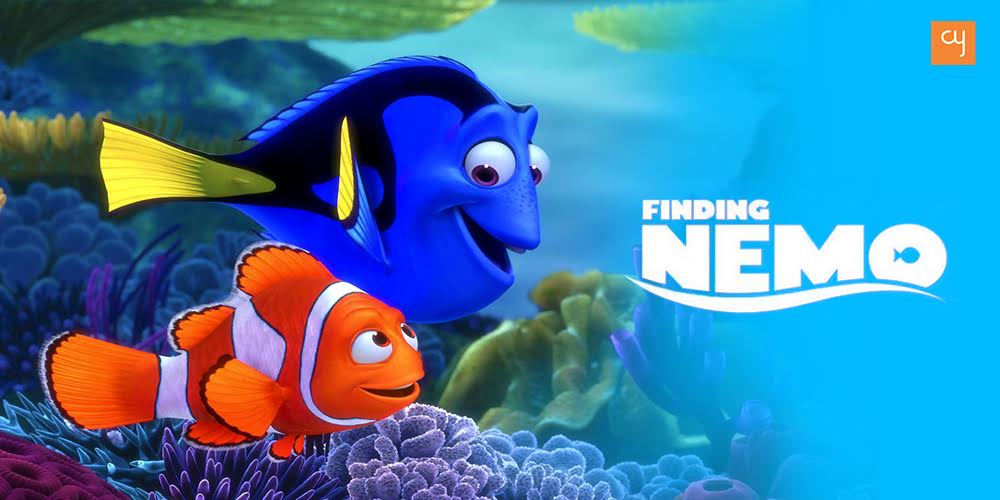 Even if it is an animated film with computer-generated father-son pair of Clownfish, the emotions are palpable and the film, Andrew Stanton’s Finding Nemo is highly recommended in this listicle. The Academy Award-winning film featured a meek clownfish father (voiced by Albert Brooks) who goes on a dangerous quest to search for his son, Nemo (voiced by Alexander Gould) who was abducted in the Great Barrier Reef. The story talks about getting over your insecurities and giving your young loved ones a little space and freedom even while you want to protect them from getting in trouble. The movie is available on Netflix. 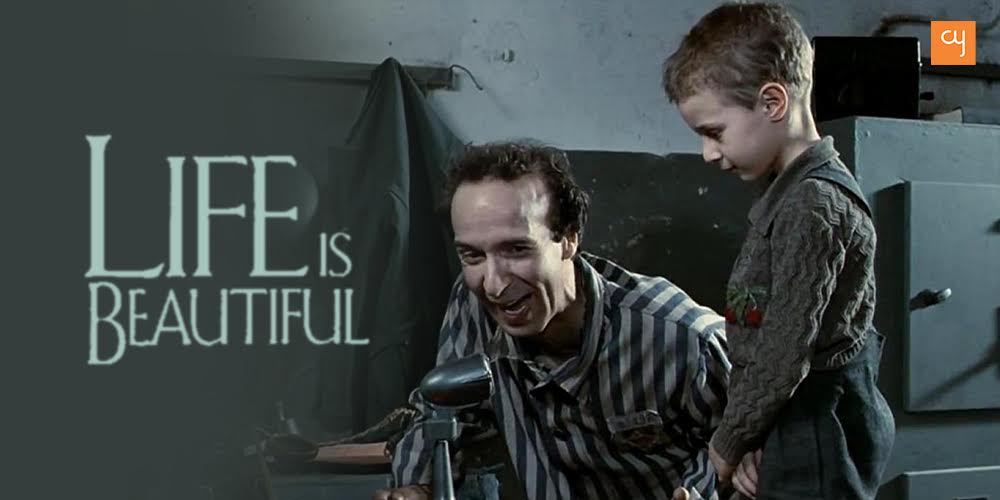 Legendary Italian film personality Roberto Benigni’s Life is Beautiful is an exceptional example of a tragicomedy about the Second World War. The story is about a Jewish father whose family is in a  Nazi concentration camp, but through humour, he tries to shield his son from the filthy realities of war. The Academy Award-winning film is currently not available on any online streaming portal in India. But we still recommend you to get this film from your nearest DVD library to watch it with your father.

So, what are you waiting for, start your Father’s Day special, Sunday movie marathon preparations now!