The Magestic Land of Kachchh 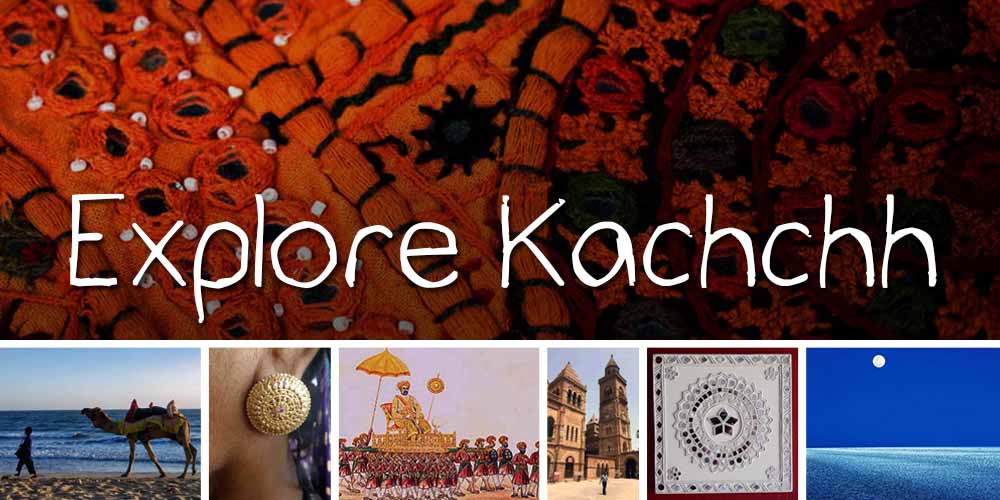 The word Kachchh evokes an image of vast spaces, salty marshes the sea, of hills and grasslands, of ever smiling people wearing beautiful clothes, crafts, and jewellery.

The word itself hails from the name of the turtle –‘kachchua’, because when the rains submerge the Rann, Kachchh becomes an island resembling the rigid back of a turtle. It is this ‘Kachchh’ which is shaped by the forces of nature, time and its people into an ever-changing and unchanging timeless creation. 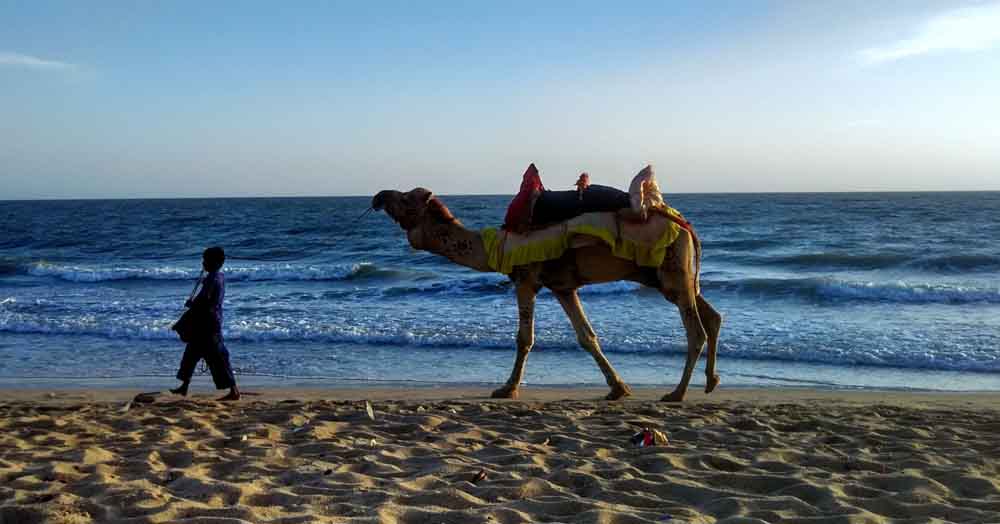 Surrounding with the magnificent beaches of Mandvi, the majestic salt marshes of the Rann and the brilliance of hills like the Kala Dungar and Bhujia. From the narrow winding streets of the old town of Bhuj to the vast emptiness of Lakhpat, one can lose oneself completely in this magical land! 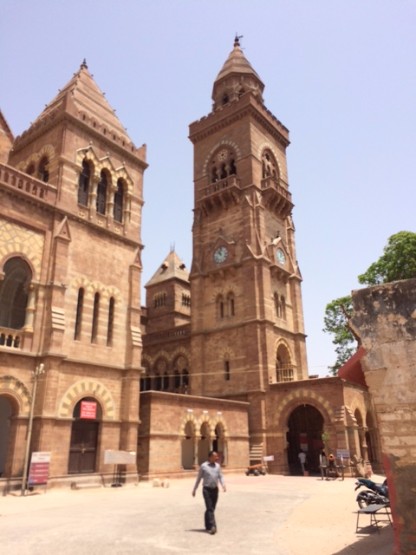 Kachchh was a royal princely state during the pre-independence era of India and remnants of the royal legacy can still be seen in the grandeur palaces and the erstwhile royal family. Drooling at the astounding Aina Mahal, Pragmahal and Chattadi in Bhuj and the Vijay Vilas Palace in Mandvi one can feel the monumental and life-sized living of not only the regal rulers but also the dwelling citizens of the state.

While glancing over the land of Kachchh one cannot ignore the indigenous people residing, who practice their own rich and distinct culture. It is they who bring colour and life to this difficult, inhospitable space. The people of Kachchh would easily be some of the most hospitable people on the planet, even a stranger can never leave a Kachchhi household without having a cup of tea and if one is there is at a mealtime then be assured of a feast! The community makes sure to never ever let their single scar get revealed gifted by harshness they have to face in their daily life to their guest. They are content in their lives and have made the best of what they have, something we city people can definitely take a lesson from. 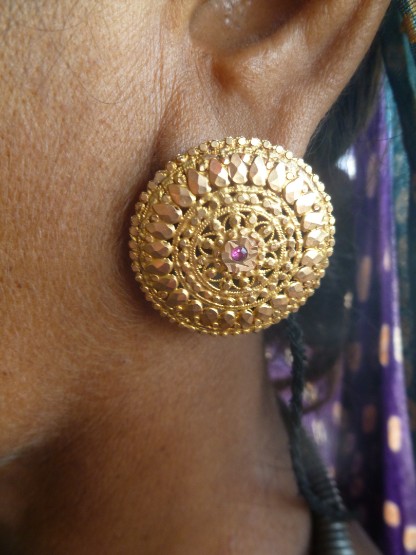 Each region and community in Kachchh has its distinct way of living which is reflected in the architecture, costumes & fabrics, jewellery, animal ornaments and tools. The connections between the different neighboring communities are often reflected in their practices. Each community has a different role to play in this system, conducting the delegated tasks while creating magnanimous fractions of life. It is they who make the difficult terrain their home and carry out the hard work with a grin on their face.

The land is a mosaic of ethnic and cultural diversity; it has been an important centre for trade, commerce and transport. It has also been melting point of cultures, where people from different regions have historically migrated and settled here. This gives the region a distinct identity, where people from all faiths live in friendliness and harmony.

Well, how can one talk about Kachchh without discussing their intricate crafts? Different crafts made with different materials have emerged from this unique synergy of nature and culture. Crafts using leather, metal, cotton, wool, pottery, wood, lacquer and different embroidery and printing techniques can be found in Kachchh. 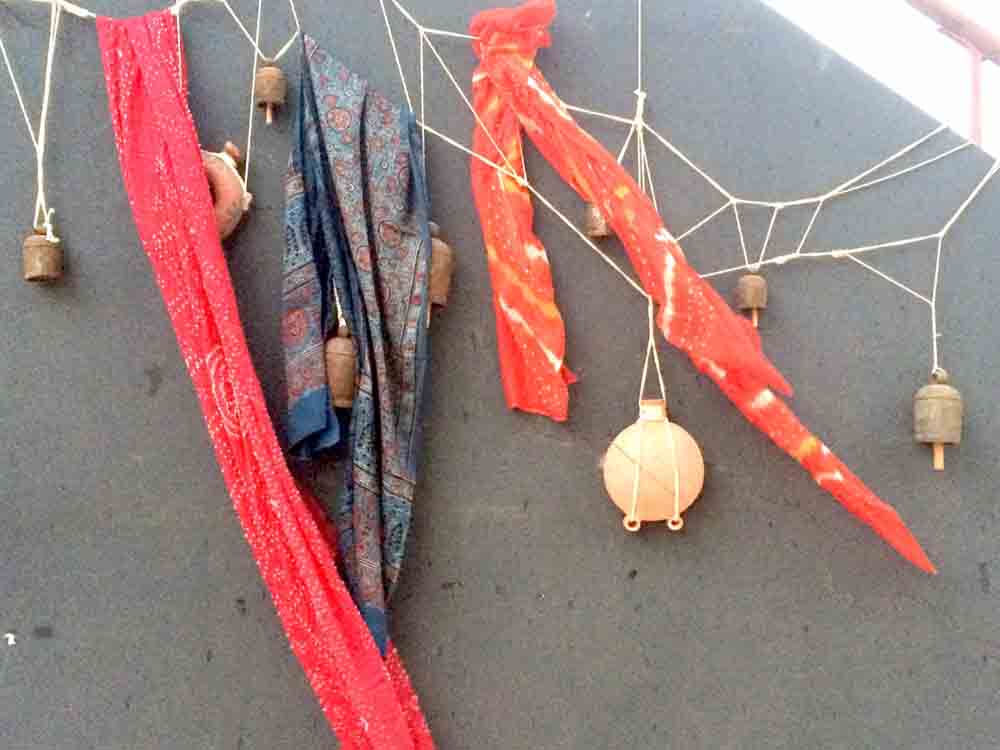 Everything in Kachchh is a beautifully crafted piece of art, from the Bhunga, the home of the common man to the bells which are put around the necks of the livestock. The crafts are a delight to all senses of a person. One cannot list out all the beautiful things which the Kachchhis use in their daily life, from their jewellery to their utensils even to the covering for their animals. The land is full of beautiful embroideries, weaves, block prints metal crafts, pottery, lacquer work, bandhani and the list goes on! It is a land which needs to be experienced at leisure, it is a space which should be cherished slowly rather than gulped down in one go. It is a space which slowly and gradually grows on you till you forget where you end and the vast emptiness begins.