Door in the Wall: How Art is Redefining Therapy 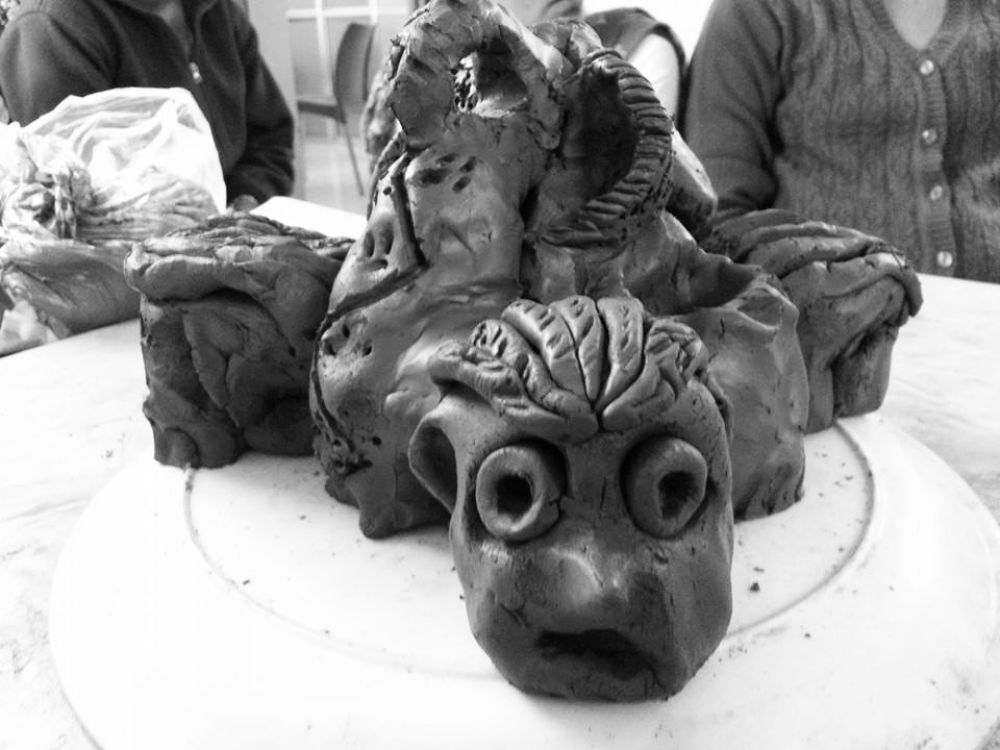 “Art for art’s sake” is the famous translation of a French slogan that saw art as being an autonomous thing that has no other purpose or aim but to be for itself. Philosopher Alain de Botton argues, in the book “Art as Therapy”, that this slogan has in fact held art in the Western civilization back from expressing its full potential. However, the use of art for therapeutic purposes has arguably always existed in Indian society. It has existed in the form of the many hundred festivals that Indians celebrate, restoring to ordinary life a rhythm and celebration. Historian Mircea Eliade had written that festivals revert us to the mythic time of origin, and that “it is the sacred time that makes possible the other time, ordinary time, the profane duration in which every human life takes its course.” And so it is with art therapy – as it seeks to create a space where happiness can fill us for a while, making possible the more difficult times. In H.G. Wells’ phrase, it serves as a Door in the Wall.

Nabhiraj Mehta is the one to point out to me how art therapy has always prevailed in Indian tradition. Through the NGO Child-N-You, which was founded in 2006 in Mumbai, he is among the few people in India who are using art to redefine therapy for children, particularly those with autism – a neurological condition that affects the way information gets transferred in the brain. People with autism often have difficulty in comprehension of language and behavior and can get caught up in repetitive sequences.

Keeping in mind some of the prevalent wisdom that tradition has to offer, a lot of the activities like dance and music that are facilitated at Child-N-You deal with rhythm and movement. Because, as he says, “All life is rhythm – in walking, in breathing. That is why yoga and meditation have always existed as ways for getting back our rhythm.” And this is precisely the mission of Child-N-You – to help every child find his rhythm, an anchor that can help him connect with himself. “Everybody has a talent,” says Mehta. “The challenge is to tap into that.” 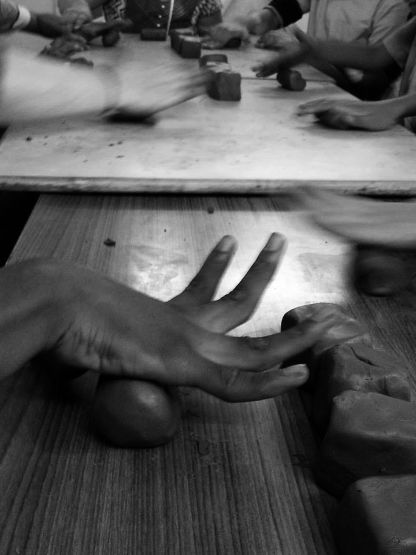 The famous artist Temple Grandin had remarked that “talents need to be carefully nurtured and directed”, as autism is a spectrum condition, with individuals showing remarkable differences in abilities. An advocate for how the world needs all kinds of minds, she herself had a keen ability to think in pictures. The process of art-based therapy is one such way of tapping into the strengths of the child and building the therapy around those, instead of categorising him into a box at the outset – as many contemporary approaches are prone to doing. This is an urgent need, in line with the gradual shift today that sees such people as being differently abled, rather than disabled – with examples aplenty of people with autism who have extraordinary computational or artistic minds.

Mehta’s observation that movement and rhythm can help us tap into our inner talents is equally relevant when one looks at the separation between mind and body that is all too often cultivated by educational systems that sideline explorations in the arts. In the process of making art, this connection is often restored and intuition is allowed to surface. And as “art is a magical world, where elephants can fly,” judgments and perceptions are temporarily suspended for all involved.

“These children are always being told what to do by others, so when they come to us we ask them what it is that they want to do,” says Mehta, in a disarmingly simple statement that very well sums up what is so often lacking in many learning environments ridden with imposing rules. “Kids love art, drama and music. We let them have fun. They might throw paper, punch the air, hit things, throw paint everywhere. We let them.” The therapy enables them to communicate things that they might not ordinarily be able to say. 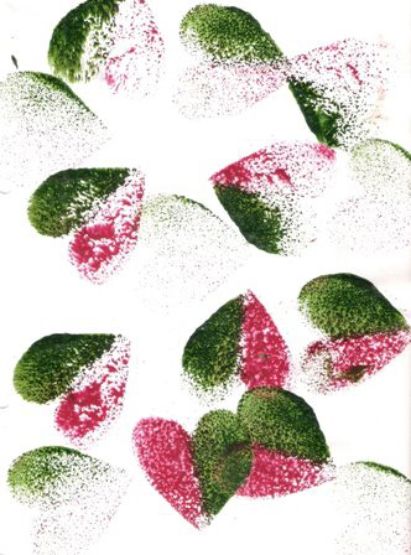 And in this process of art-based therapy, the facilitator is crucially important in making the discovery fun – through his ability to build a rapport with the child. This connection becomes instrumental in opening the child up to an entire world of social contact that can exist outside of the safe haven of his family. Mehta, whose personal struggles with dyslexia drove him to begin this work, reminisces how – alongside the days when he feels perfectly exhausted – there are days when he is simply overwhelmed by the way it affects the children and their families positively. He says. “When I was in Germany studying Management, a professor made me realize that my diagnosis of dyslexia, and my abilities, had less to do with my consistently poor performance through school years and more to do with the system.” Today, Mehta has chosen this work above all other options that were open to him, choosing a path of wisdom over conventional ‘common sense’, serving as a conduit through whom the children can find their inner anchors.

The kind of work being explored by people like Mehta – and there is a small but growing number of individuals in the country who are traversing this path – is an eye-opener about the role of artistic processes in themselves. One could say it is a reinterpretation of “art for art’s sake”, where the art lies in learning to become more complete human beings. 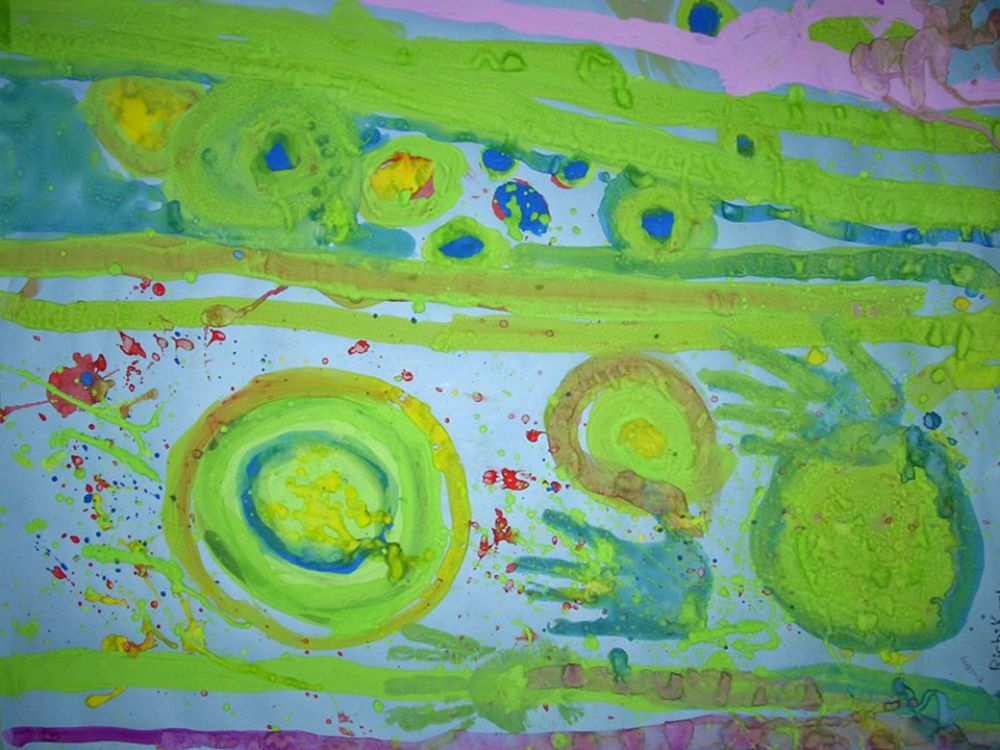 All images are from the page of Child-N-You, taken with permission.