Decoding the Met Gala’s take on fashion and society 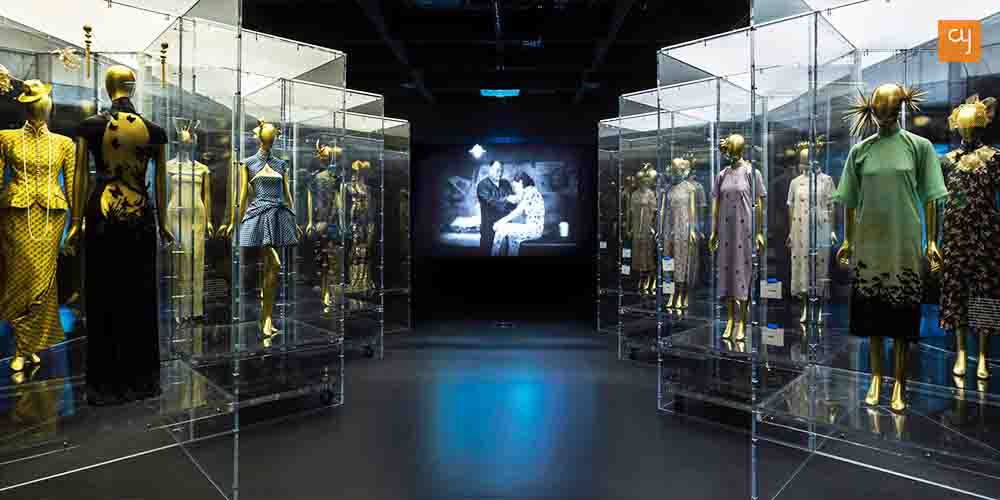 The annual fundraiser is one of the most talked about fashion events in the world. Here’s why.

Every year, the fundraising Met Gala in New York City hosts celebrities from the fashion, film and entertainment industries from across the globe. Known for the outrageous dresses worn by its attendees, the Met Gala was initiated in 1948 as a way to amass funds from the wealthy and elite of New York City for the Costume Institute at The Metropolitan Museum of Art. But with time, and with the inclusion of celebrities, artists and other influential luminaries, it has grown to become the most sought after event in the fashion fraternity. So why exactly is the Met Gala so important?

In this article we explore the influence of the Met Gala on fashion and society, and a few happenings at the Met Gala 2019.

Established in 1870, the Met is the third most visited art museum in the world with more than 5000 years of art in its collections. Last year alone, it had a footfall of roughly seven million visitors across its three locations. The Met’s Costume Institute has more than 33,000 fashionable objects of art dating as far back as the 15th century and is one of the world’s first fashion libraries. It also has an ultra modern costume conservation laboratory, which is digitally accessible for people to glance at online. The massive collection hails from seven different centuries and five continents. And with time, the Met Gala has emerged as one of the most notable sources of the Costume Institute’s funding.

Each year, a new clothing exhibition opens at the Costume Institute on a specific theme to celebrate fashion. And the theme always promises to be intriguing. The Met Gala often sets society’s tastes in clothing against historic and future trends, to see how they inherently result from and transform their social settings. In 2016, the show’s attempt was to reveal intimate connections between machine-made and handmade haute couture and ready-to-wear apparel through the theme Manus x Machina: Fashion in an Age of Technology. Back in 2015, the Met Gala looked at the influence of religious and ceremonial clothing on fashion through the exhibition Heavenly Bodies: Fashion and the Catholic Imagination. Some of the exhibitions have also explored the influence of eastern clothing on fashion, with such themes as the 1985 show Costumes of Royal India and the 1994 show Orientalism: Visions of the East in Western Dress.

The show’s 71st anniversary edition opened on May 6, 2019 with a theme that promised to intrigue equally—‘Camp: Notes on Fashion’. The theme was inspired by writer and philosopher Susan Sontag’s 1964 essay Notes on ‘Camp’. Camp is “an aesthetic style and sensibility that regards something as appealing because of its bad taste and ironic value”, states an article on Wikipedia. In her essay, Sontag explains 58 principles of camp, like humour, theatricality and parody (you can read about these here: Click). Although seemingly flamboyant and irreverent in its taste, camp always arose during times of social or economic turmoil because it was so inherently unconventional. In particular, the exhibition strives to raise questions around camp’s meaning in LGBTQ culture and politics. The 140 ensembles at the exhibition include sculptures, paintings, and clothes dating as far back as the 17th century. They will be on display till September 8. 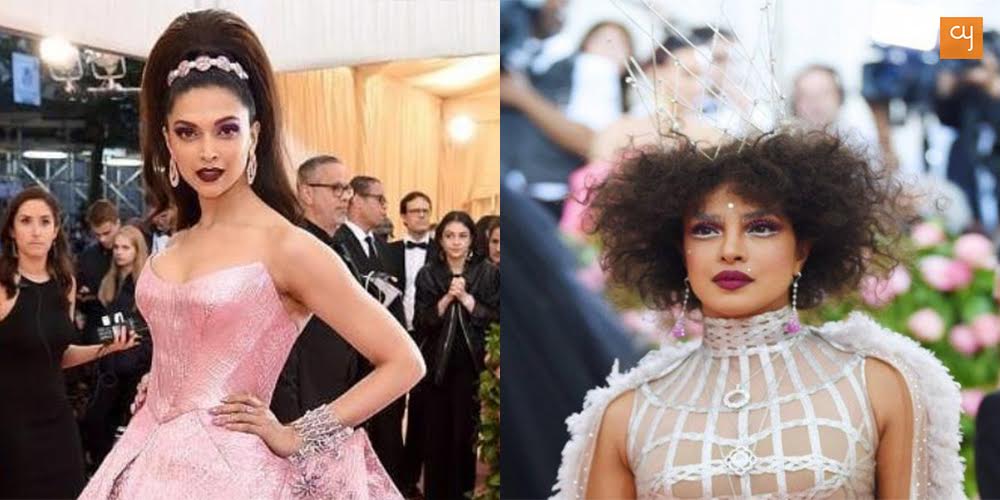 Led by US Vogue editor-in-chief Anna Wintour, this year’s edition was co-chaired by Lady Gaga, Alessandro Michele, Harry Styles and Serena Williams. Several famous faces were glimpsed adorning eccentric dresses, taking their interpretations of camp to the limit. Some took Sontag’s words that ‘Camp is a woman walking around in a dress with 3million feathers’ quite seriously. Others wore chandeliers, fake eyes and fake heads. Some, like Deepika Padukone, sported a Barbie look. The taste was impeccably bad, and as Sontag says, “good because it’s awful”. On that note, celebrities strove to deliver, and they did; raising a record-breaking 15 million dollars in the process for the Metropolitan Museum of Art. 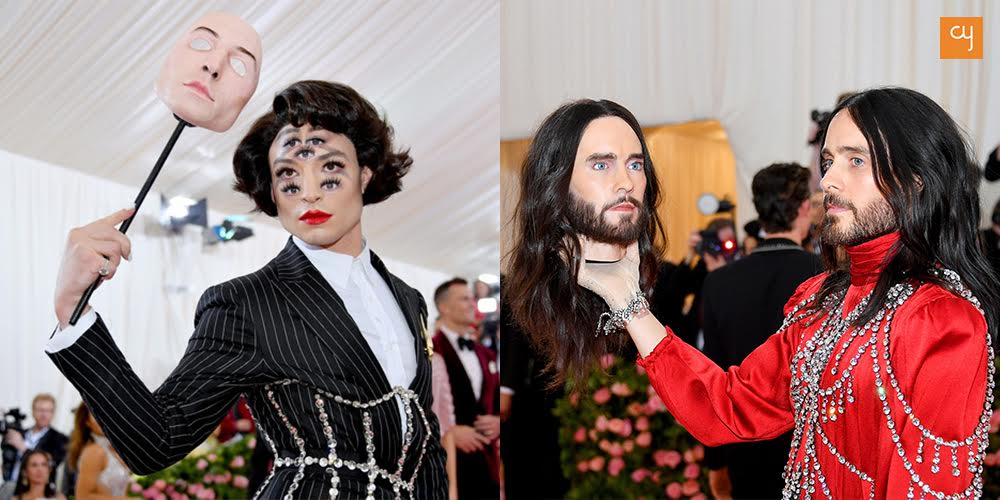