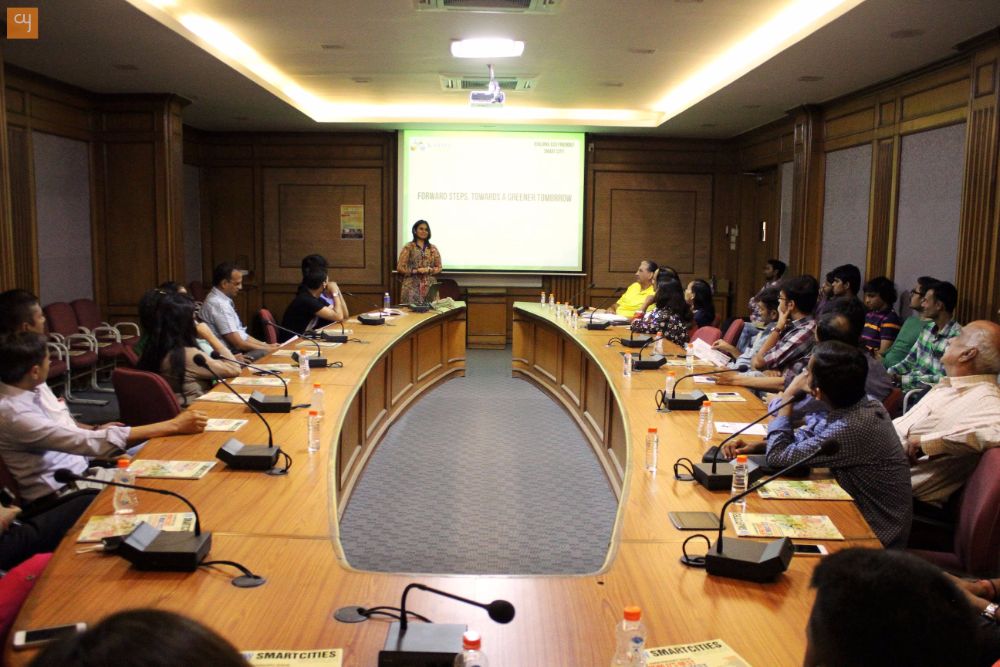 Karma Foundation in association with United Nations Environment Program (UNEP) celebrated this World Environment Day on 5th June while discussing varied behavior and deeds that can actually help in building Ahmedabad a smart and an eco-friendly urban dynasty. To support this venture many economically and ecologically enlightened super-brains gave their suggestions and inputs during the discussion. The session was energetically moderated by Priyanshi Patel. Thinkers and entrepreneurs came up with their brilliant perspectives over different practices that can make this city a better place to live. Here are a few following points that emerged during the brainstorm: 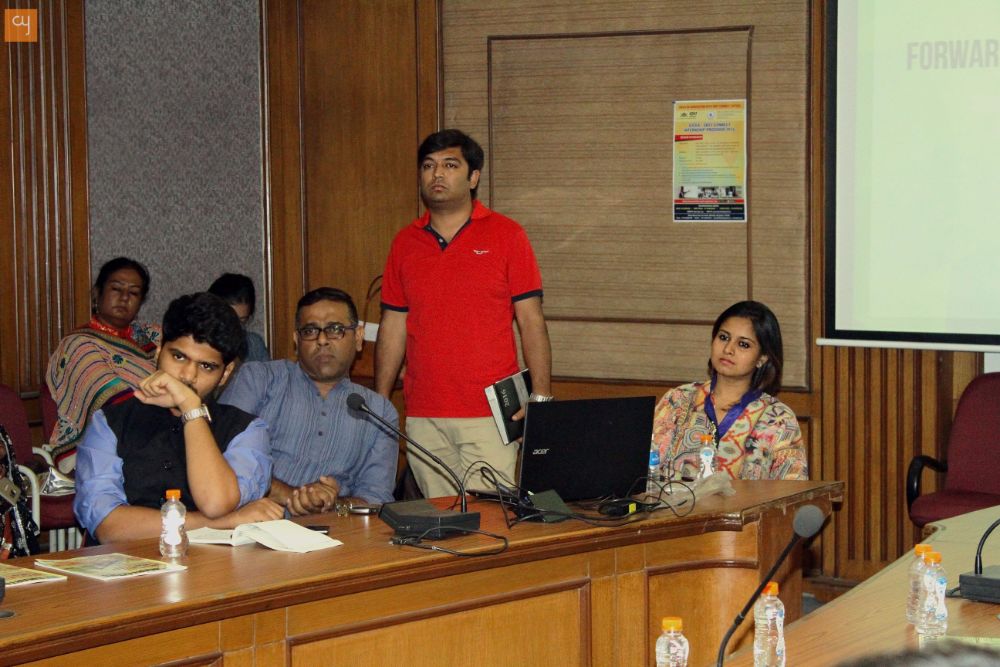 1) People should gradually avoid using private vehicles and start using public transit system while commuting. Arjit Soni, founder of MyBYK – a bike sharing service, urged that government authorities should increase the number of My Bike stands at BRTS stations so that maximum people are able to commute on a bicycle, where public transport isn’t accessible. Currently, there are only 4 out of total 130 stations that have a My Bike stand. School going kids should be made more aware of advantages over using a bicycle. 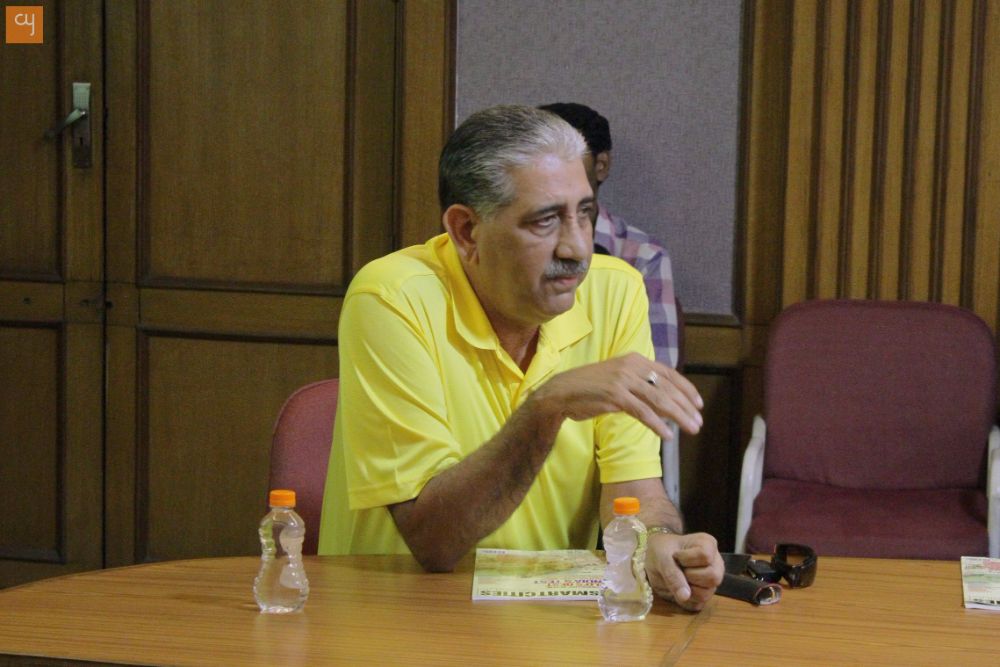 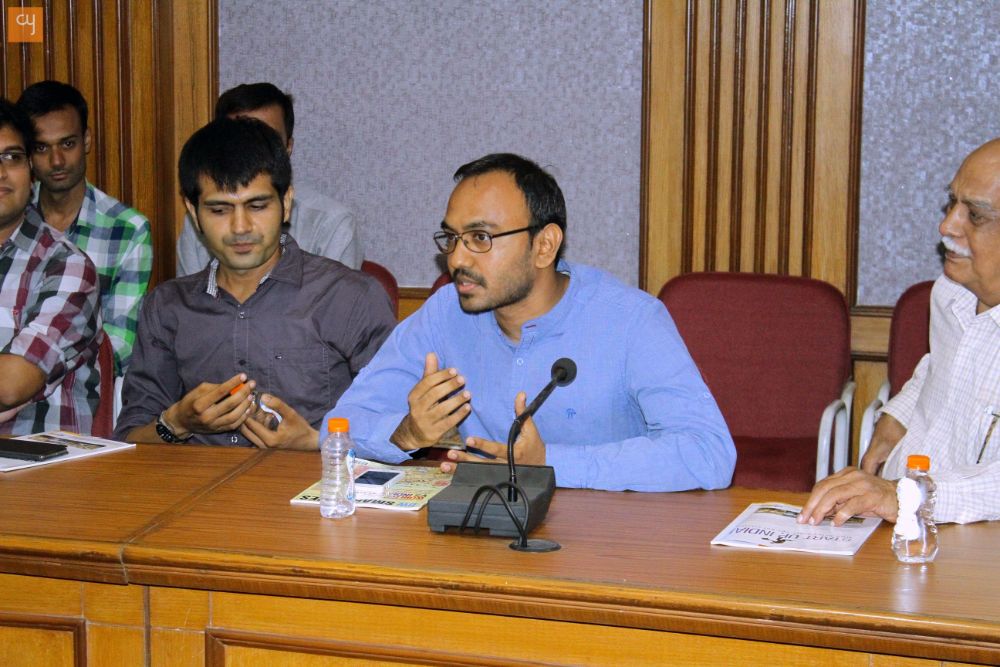 4) The Population explosion needs to be controlled now because a number of people would need more space and food, and for that, there would be more animals slaughtering and more deforestation. Mihir Gajrawala of CreativeYatra suggested in investing in Human Infrastructure by making generations sensitive; that should take care of cities becoming smart. 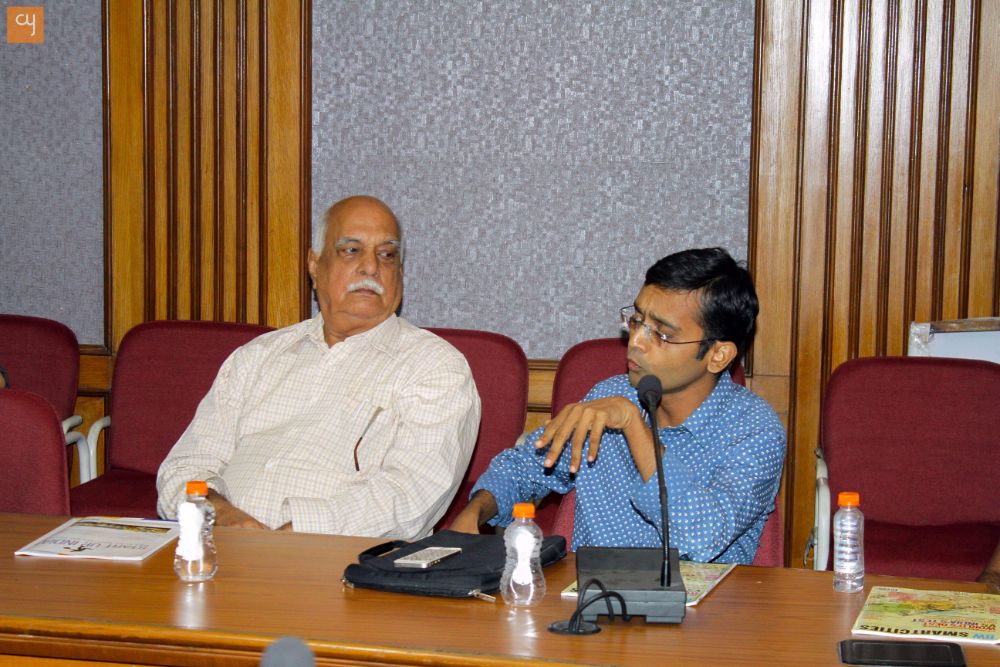 5) People should go organic and should not promote canned or packed food in their routine. Mithun Shah shared how in many ways his enterprise reduces carbon footprint. Phani Trivedi a social entrepreneur suggests the use of decomposable liner bags made out of corn starch instead of plastic bags in dustbins. This helps in releasing less carbon into the atmosphere.

6) The environmental education in children’s syllabus should be edited and should reflect the climatic change as a serious issue. They should be taught which species are endangered and how their deeds can help in preserving them and the environment.

7) The entrepreneurs have to make sure that every business model should fulfill the 4 P requirements i.e. People, Planet, Profit and Politics. Consumerism should be controlled, the wastage occurs when patrons are not clear with their demand and end up buying the wrong product.

8) Pavan Bakeri suggested that water consumption needs to be controlled. Things need to change at the micro level, individually for e.g. using water buckets while bathing and not shower.

9) Tax rebate should be rewarded to buildings that use least resources i.e. gas, electricity and water.

10) Just like gas and electricity even water should be metered and chargeable. 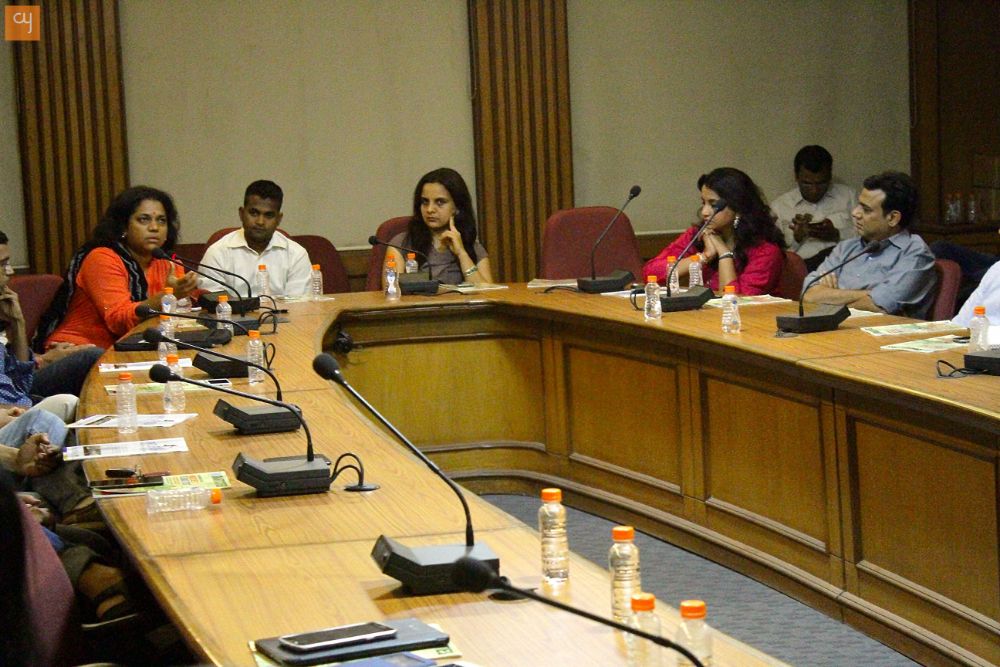 11) Social Entrepreneur Kanan Dhru suggested that many methods of becoming ‘Smart‘ lie in our own households, hidden in our traditional practices.

11) In Ahmedabad, every individual is getting 1 Sqm open land space, which ideally should be 6 sqm per person. We should promote taking children to the park and the government should make parks without boundaries.

12) Chiranjiv Patel the co-founder of Karma Foundation urged on the need to develop Sewage Treatment Plants (STP) for better reusability of water. 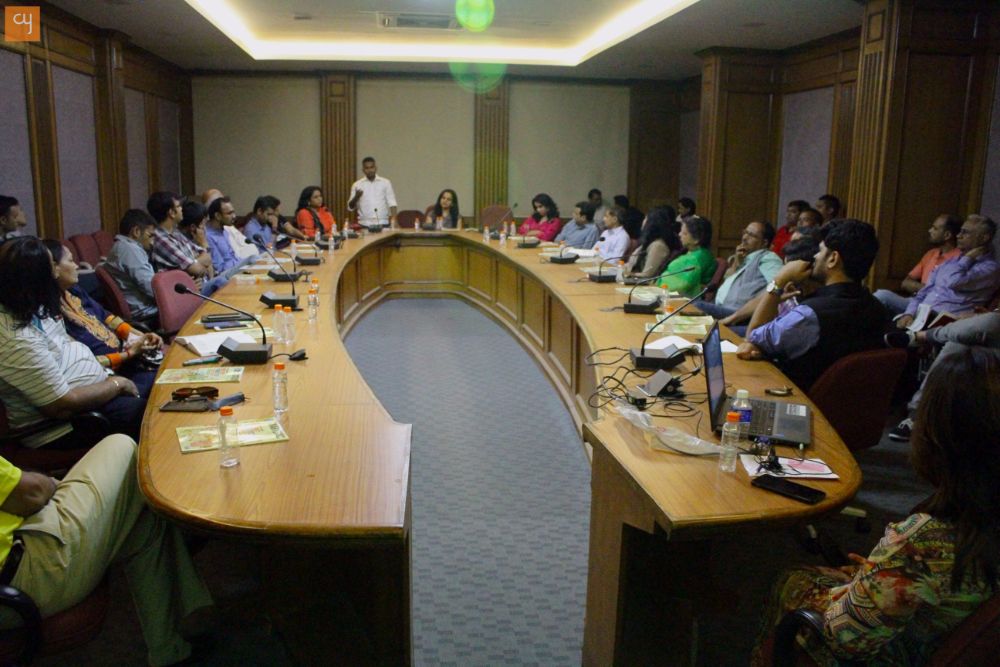 Overall Creative Yatra felt this summit be fruitful in revealing many curtains for every top notch authoritative personality and a layman upon what their responsibility should be towards society, environment and economy. 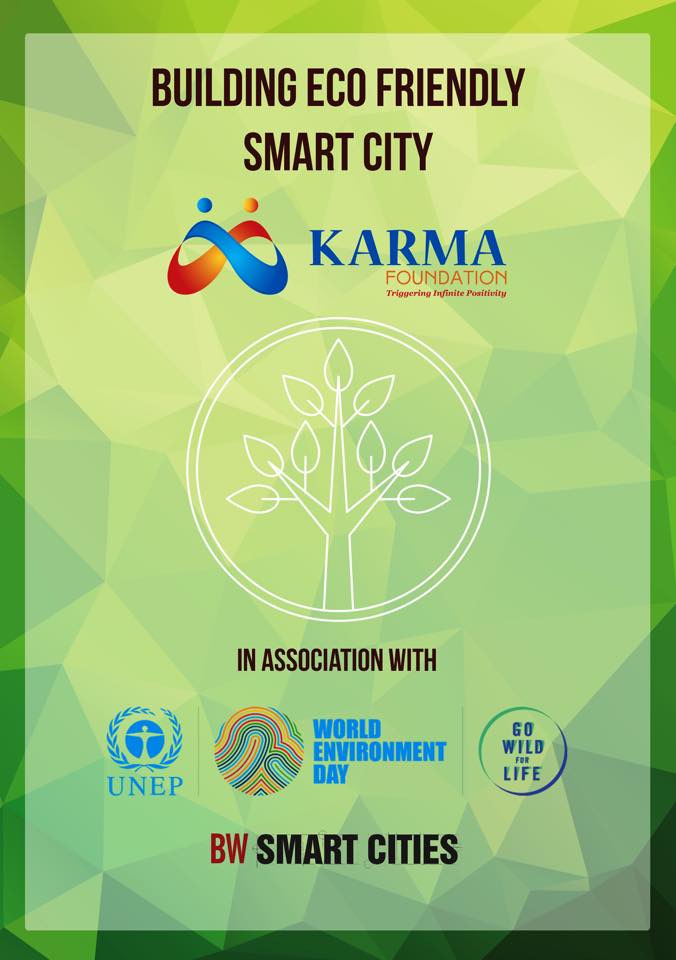