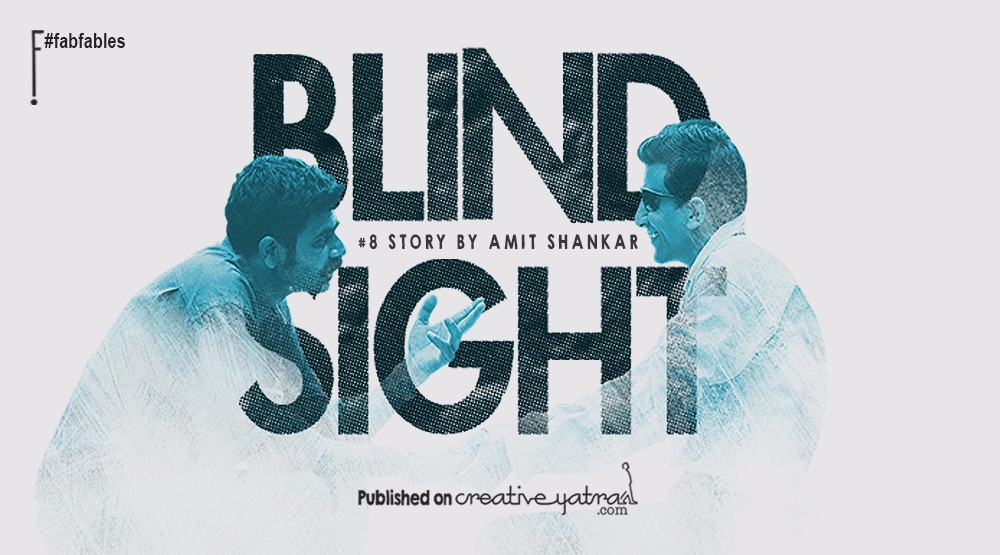 It was getting dark.

With every passing minute, the sun assumed a darker shade of amber.

It was getting crowded. People from all walks of life and age groups were walking, jogging or chit chatting. 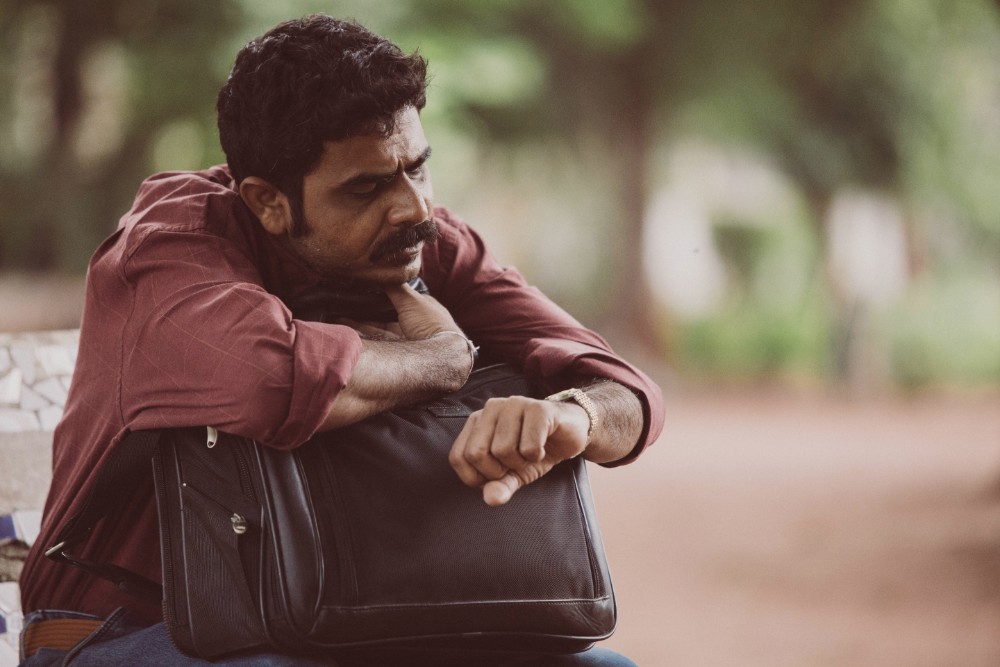 Seated on a bench, he casually looked around and then checked his watch.

Five thirty, it said. Another fifty minutes to go. He hated the perfectionist streak in him. No wonder, it was his fourth visit to the park; every day at the same time, as he wanted to absorb and anticipate people, the air, entry-exit, and even unplanned events.

He sauntered towards the southern end of the park; the rendezvous point.

The area had a large canopy, dotted with wooden benches all around it. As he reached the spot, he could see something amiss.

Something was not as per his plan. 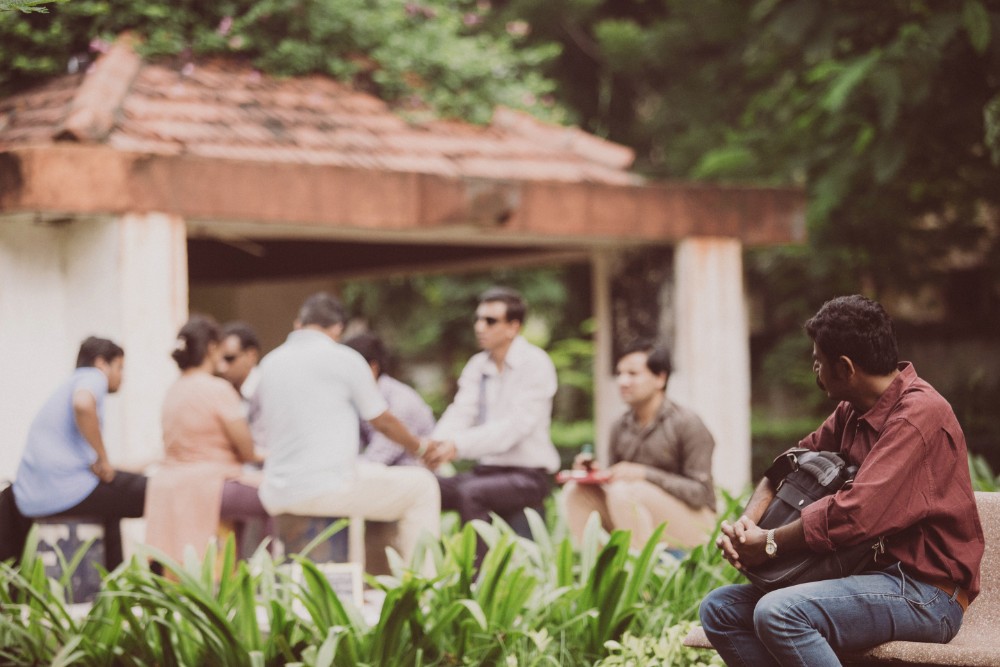 Contrary to the earlier days, today the canopy had a small crowd. The sight upset him and he hurried towards the crowd. Three young boys, wearing dark glasses were sitting on three different stools, massaging the hands of three blissfully unaware people who were lost in a world of their own. The rest of the crowd was just standing there, watching the massage session.

“Who are they?” He enquired.

“There is an NGO which trains blind kids to do hand massage and then takes them to different parks to massage people so that they could earn their livelihood.” The explanation offered by the elderly gentleman was succinct.

“And they are quite reasonable. Hundred for fifteen minutes and Hundred fifty for thirty.” The elderly gentleman added.

“But I did not see them earlier.” He could not hide his irritation.

“You seem to be new here. They have been coming here for months. It is just that they were on leave for the last three or four days. Try them. They are good.” The elderly gentleman walked out of the canopy.

He looked at his watch again.

Forty minutes to go. He was getting all nervous and sweaty as his eyes scanned the three blind boys again. Out of nowhere, his latent desire of getting a massage surfaced.

Hundred rupee was within his budget too.

He looked around to figure out the way it worked.

There was a man sitting with a small diary collecting the cash.

He walked up to him.

“How much?” He wanted to reconfirm.

“How long would it take for my turn?”

“Another minute and Faiz would be free. Should I book you next?”

“Yes.” Hesitatingly he handed him a hundred-rupee note. 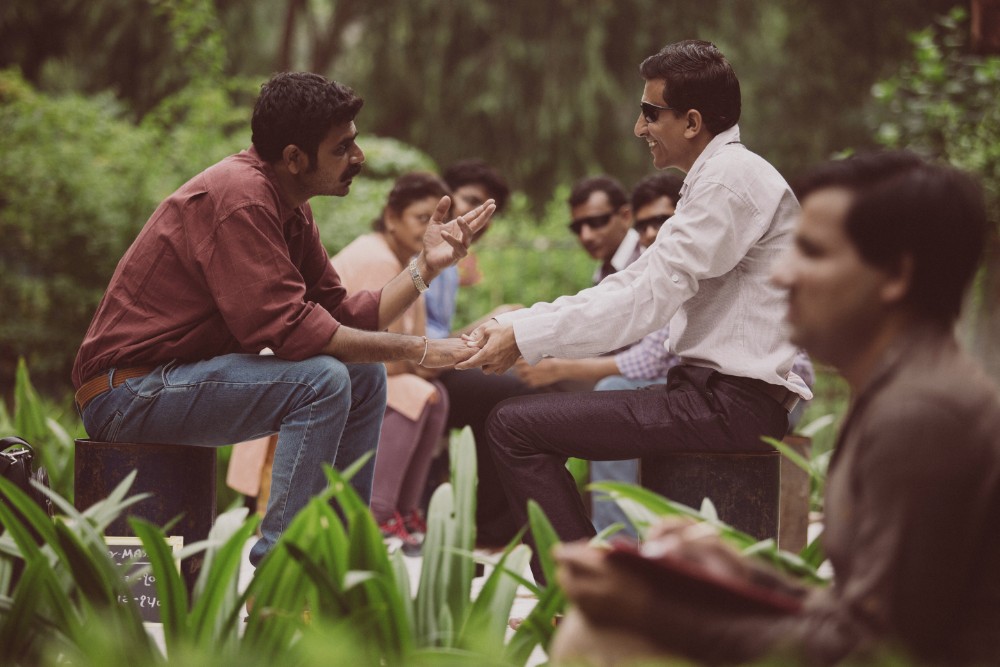 “How long have you been doing this?

Getting his hands massaged by a twenty-year-old blind youngster was making him feel odd. So he decided to bring in conversation to his rescue.

“Almost half of you.” The youngster used his thumb expertly kneading every muscle.

“What?” He was not sure of the response.

“Sir, I’m blind but that doesn’t mean that I can’t see.” The young man giggled innocently as he pressed the joints of index finger.

“ I am not asking you to. You have come here for a massage, not a session with a palmist.” His smile had some amount of smirk.

“As if you can.” He replied with double the smirk.

“Reading you is very easy.” He stated in a matter of fact tone.

“Ok, so then let me know.” He was succumbing to the deft fingers relieving knots of years.  The young man did not respond.

“I will give you hundred rupee more.” He threw in the carrot as his curiosity was getting the better of him.

“Are you sure, Sir?” The youngster enquired.

“Sir, please don’t mind, but this is the first time that you are getting a massage done. You ought to be a butcher by profession. Neither the shirt nor the bag belongs to you. You are trying to hide your identity and whatever the reason is, you are nervous, very nervous.”

He was stunned and looked around, making sure no one had heard the deduction.

“My hundred rupee.” The youngster grinned.

“You guessed all this by pressing my hand?”

“That is my secret.” He laughed

“I will give you hundred more.” The carrot got bigger and juicier as he was more curious than ever.

Out of no choice, he placed four notes of fifty each on the stretched palm. The youngster counted the money before handing it to the safe confines of his shirt pocket. 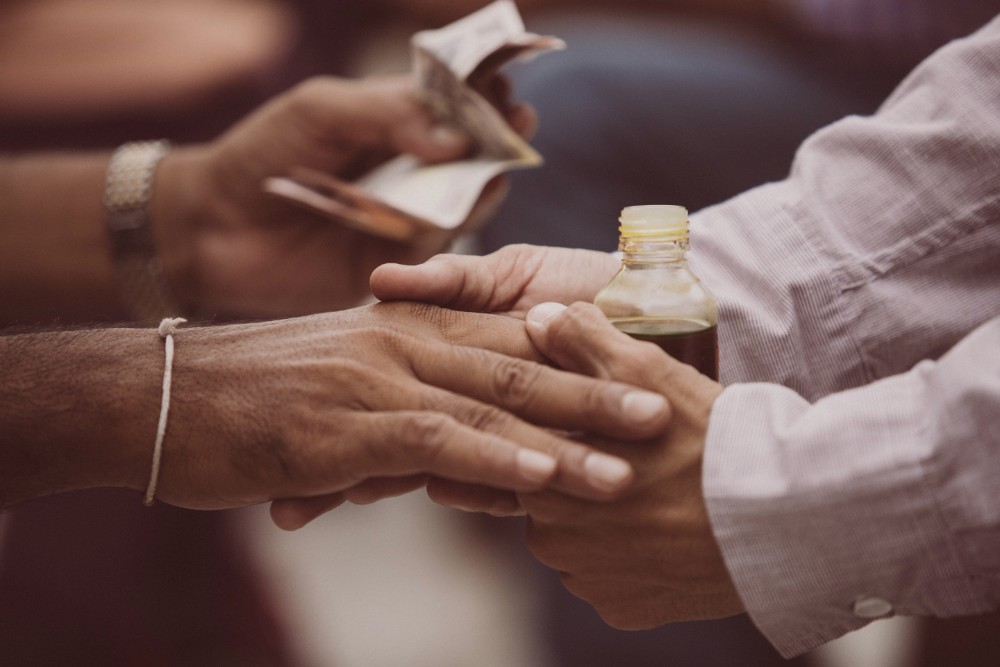 “Sir, your hand is rough, strong and hard, the kind labors have.  They have loads of small nicks and cuts, implying that you use a knife regularly. You carry stench of meat, hence the butcher part. But the shirt you are wearing smells differently and that bag too. Also, there is a fragrance of sandal, which is not natural to your being.”

“And what makes you think that I am nervous?”

“Your palms are sweaty and cold.”

“And it could mean what?” He was almost scared to ask.

“Sir, it could mean anything. For instance, you have come here to murder someone as even your face is sweating a lot.”

He was stunned and pulled back his hand.

“I was joking.” The youngster laughed. 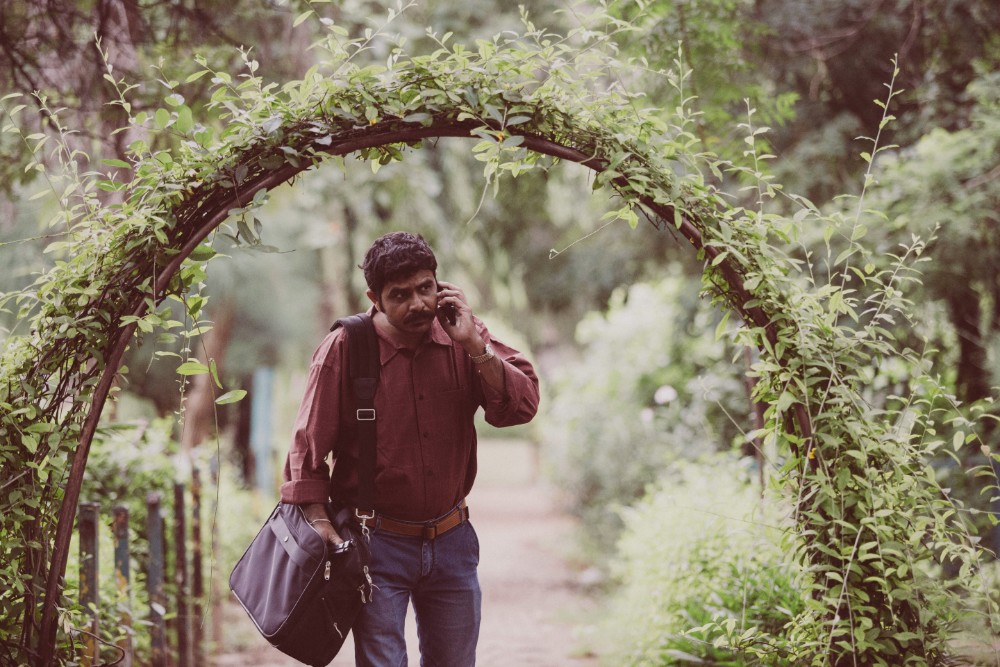 Abruptly he got up and walked away, wiping the sweat along with the sandal marking from his forehead.

He pulled out his phone and dialed a number.

“Too much crowd. He has not shown up. Think we should drop the idea today. Maybe tomorrow.”

As he disconnected the call and hurriedly walked towards the exit gate, his fingers checked the outline of the revolver in his small handbag. 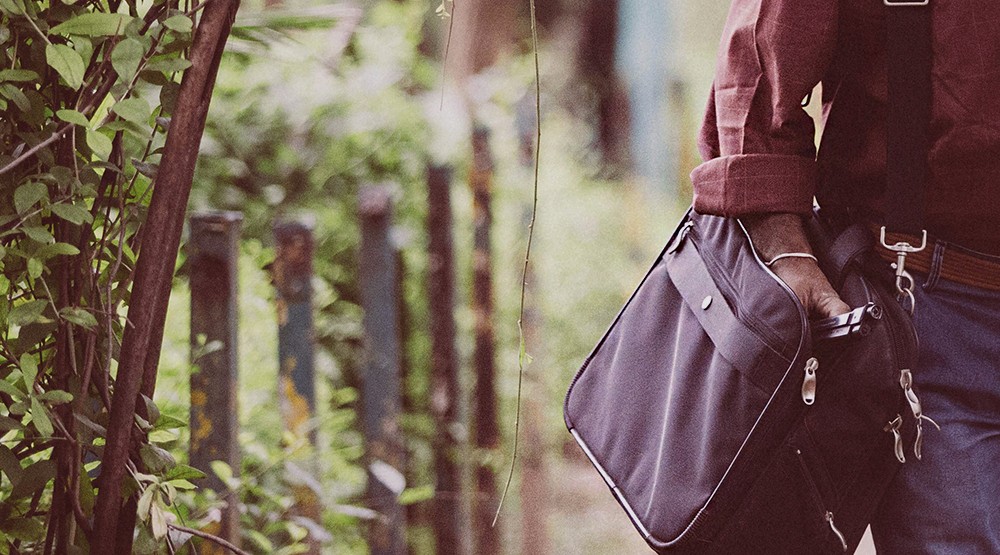