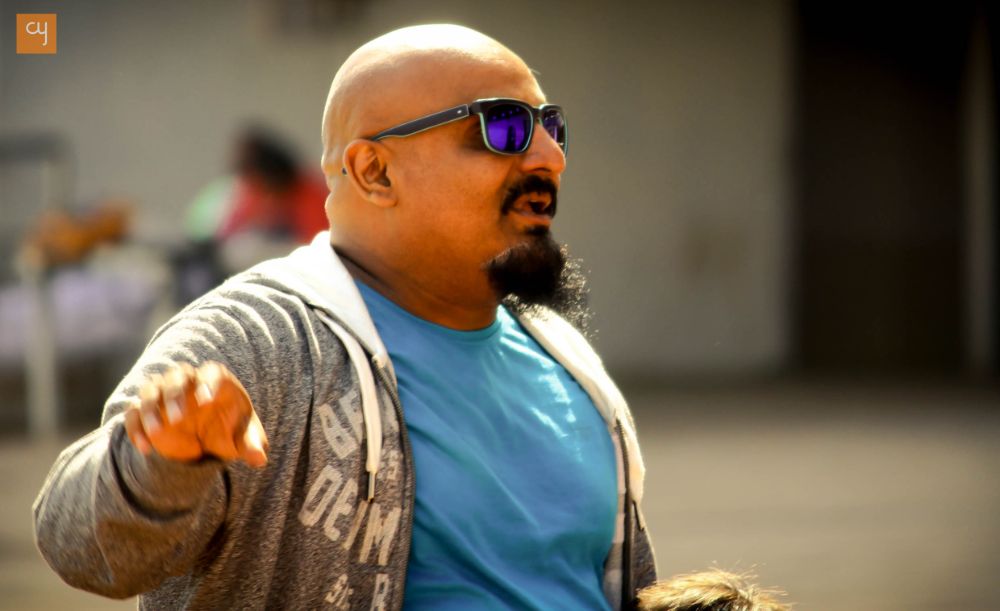 It’s not every day that you come across someone who unhesitatingly admits he’s obese, that he doesn’t have a fancy crop, that he isn’t your typically smart or handsome rockstar. But, is a head turner still. Singer Arvind Vegda manages to draw a crowd. He manages to get people to discuss his look. He wears fancy tattoos and dhotis, rings and neckpieces, beads his beard and sports heavy, fancy shoes. Sounds a contrast but the 41-year-old singer is quite a superman. He’s lost 6 kg in the last 25 days “through weight training, diet focus and running” he tells me, after finishing his morning sprint at Stadium in Ahmedabad. Done for the day, we sit down for a morning chat. 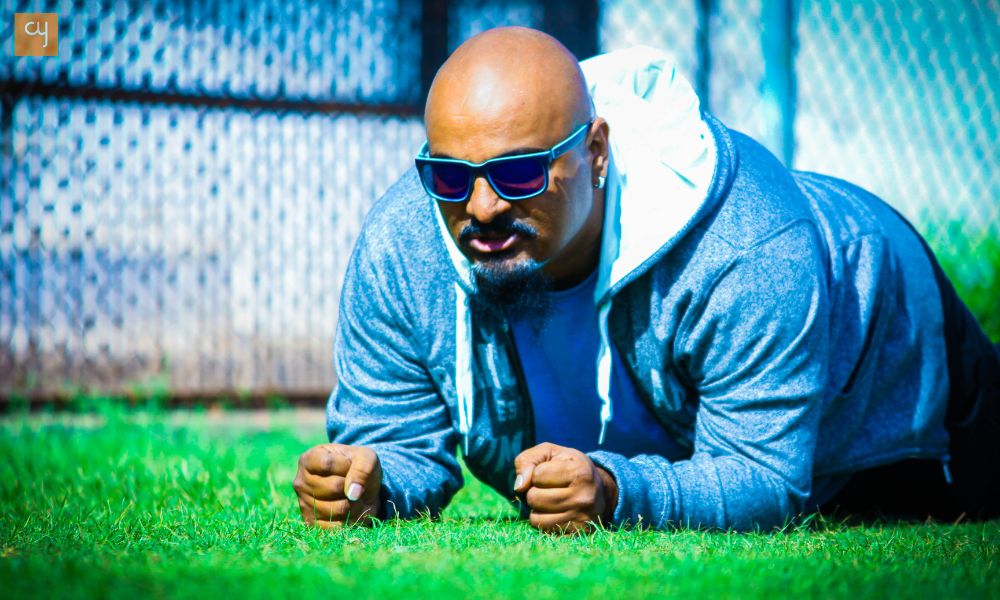 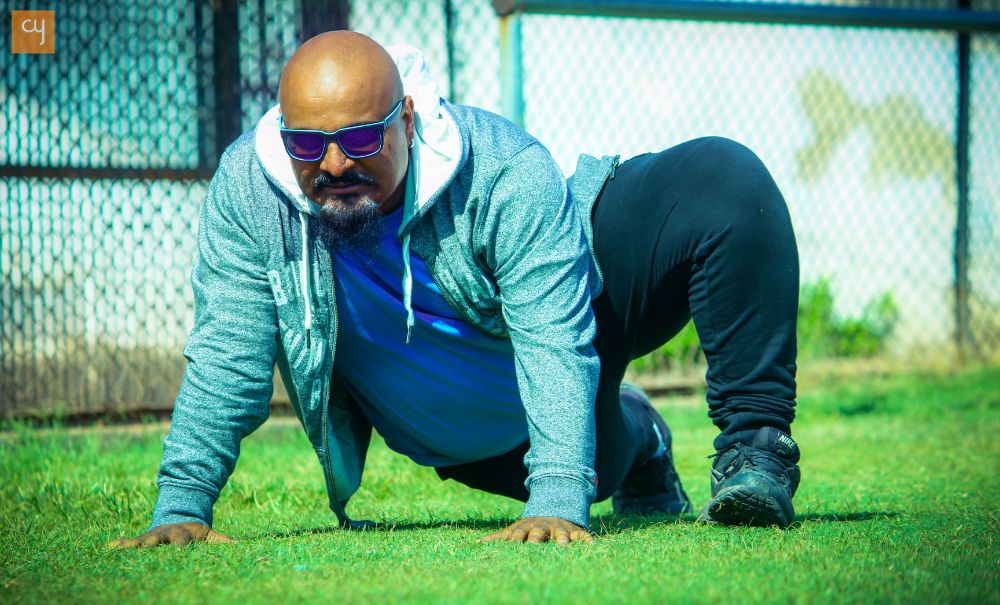 People’s Person
I love connecting with people; rather than on stage I like being down with the crowd. When in school I wanted to be an engineer but was always drawn towards cricket and cultural activities. With time I realised kaam ne gamtu karo kaato gamtu kaam karo (enjoy your work or do work that you enjoy).

The Bhai Bhai Journey
When I recorded ‘Bhala Mori Rama…Bhai Bhai’ I wanted people to relate to me. A video along would be a good way to build a brand, I thought. Visuals have great impact and recall. I wanted to be a livewire performer.

Thoughts Turn Real
Success is often attributed to good luck, but that is never all. I always imagined getting what I consciously or subconsciously desired. Introducing revolutionary garba music, releasing a music album, being part of Bigg Boss, making a film…these were all strong thoughts that materialised. I am also driven by the words of my college principal Saurabh Chokshi who once said ‘Do good in your life, but remember, when you die, your death shouldn’t be an advertisement, it should be news’. That thought stayed with me. 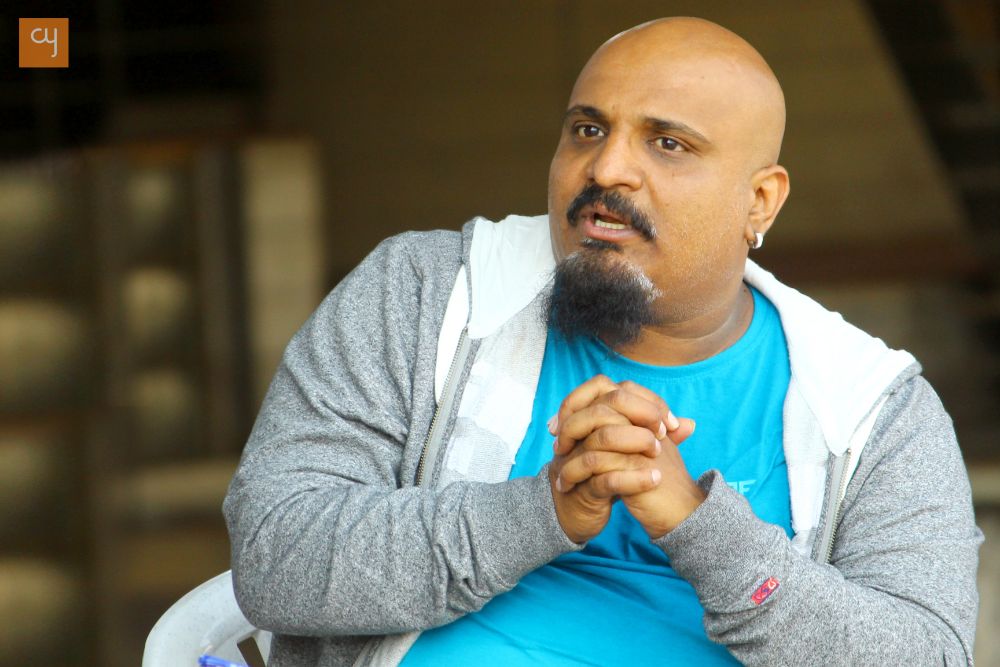 Negatives Turn Positive Too
After recording Bhai Bhai, I was returning home with my family when we met with a terrible accident. My wife Arti was in bed for about 90 days, my children Diya and Devark were hurt too. And of all things, it was my fat that helped me escape death. My doctor, too, remarked had I not been obese, the steering wheel would perhaps have killed me! 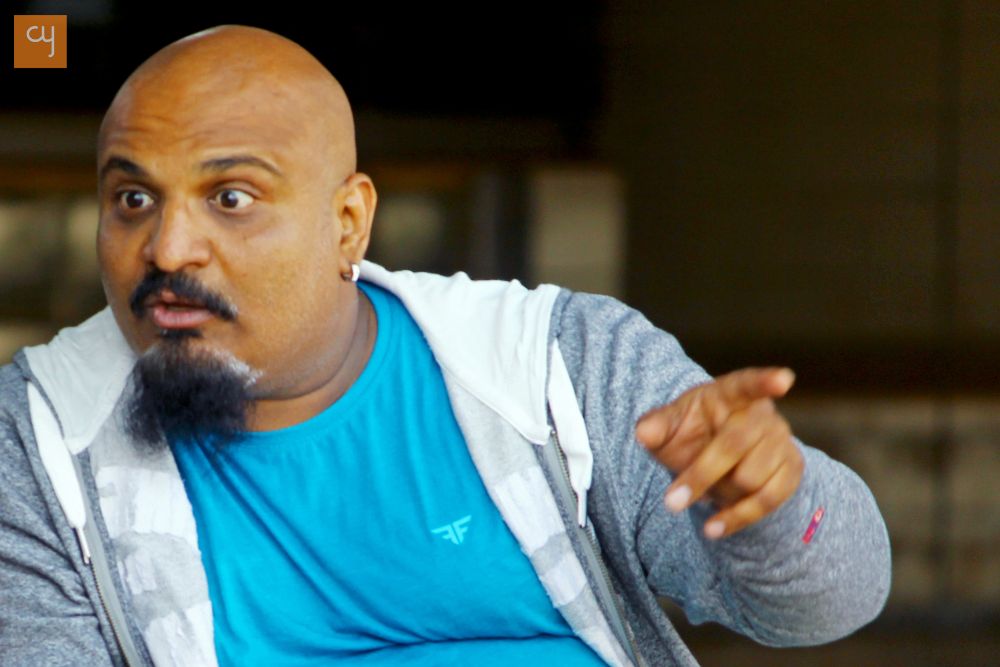 Kyare Jaisu Pattaya
I am producing and acting in this film which has good doses of humour and fun. Like the name suggests, it revolves around people who want to visit Pattaya and do all that goes into materialising the trip. I will release this film wherever there are Gujaratis, about 170 countries to be precise.

India’s Longest Song
Bhala Mori Rama at 38 minutes is the longest song in India; I have updated it and the new version has almost double the minutes and lyrics packed with punch. I will release it during the holy day of Bhadarvi Poonam.

Beti Meri Jaan
This is a beautiful song I have sung with lyrics by Rajvinder. He is not educated, is disabled and trained in nothing. All I told him was I want a song on daughter and what we have is priceless…Let me sing it…
Beti tu meri jaan hai,
Beti tu meri shaan hai,
Beti tu abhimaan hai mera…
Meri pehchaan hai,
Meri muskaan hai,
Beti tu jahaan hai mera…
In my life, my daughter Diya is my best critic. I make her listen to my new work first. My wife and others love or praise it, but Diya tells me what’s right and what’s not. 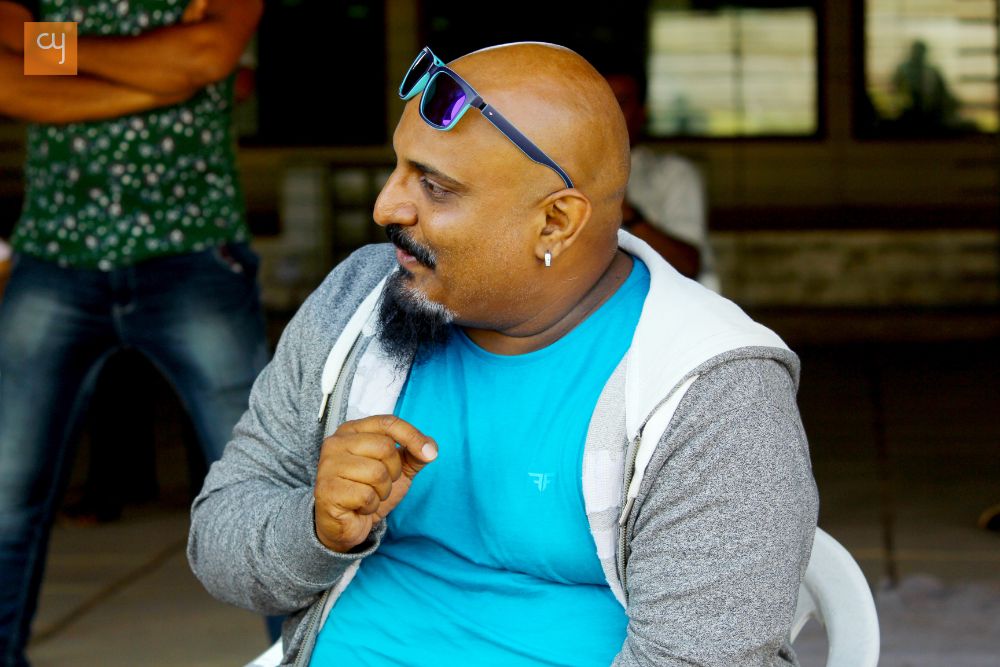 I Am a Fan Too
To date, I am in love with Michael Jackson, the way he danced into the hearts of millions, even people on the street. I loved his album Dangerous.
Then, I remember seeing Naresh Kanodia on stage when I was in class X. Within minutes he emerged from the audience, connected with people through songs with unmatched confidence. I loved his attitude.
Among actors, Shah Rukh Khan is best. Be it as actor, producer, family man, he is an allrounder. He is good with words as also his art. I felt great singing for Fan, even better when acknowledged for it in a tweet by SRK.

When Garba Rocked on Border
After my album Bhala Mori Rama released I got a call from Jammu&Kashmir somewhere close to midnight one day. The phone rang a few times and so I answered. It was a soldier calling from Kargil; he was thrilled that all Punjabis in the battalion danced to Bhai Bhai that day instead of the bhangras they normally danced on. He was ecstatic to see them all dance to a Gujarati’s tune!

All For Me, Me For All
I enjoy being an artist for the masses and the classes. I accept my mistakes, I learn from them. I feel good when people recognise me at places I go to. I love watching movies and want to be part of Hollywood. When, where and how will find a course, but like I have always believed, if I desire dearly, coupled with intent, focus, hard work and honesty, I will make it. 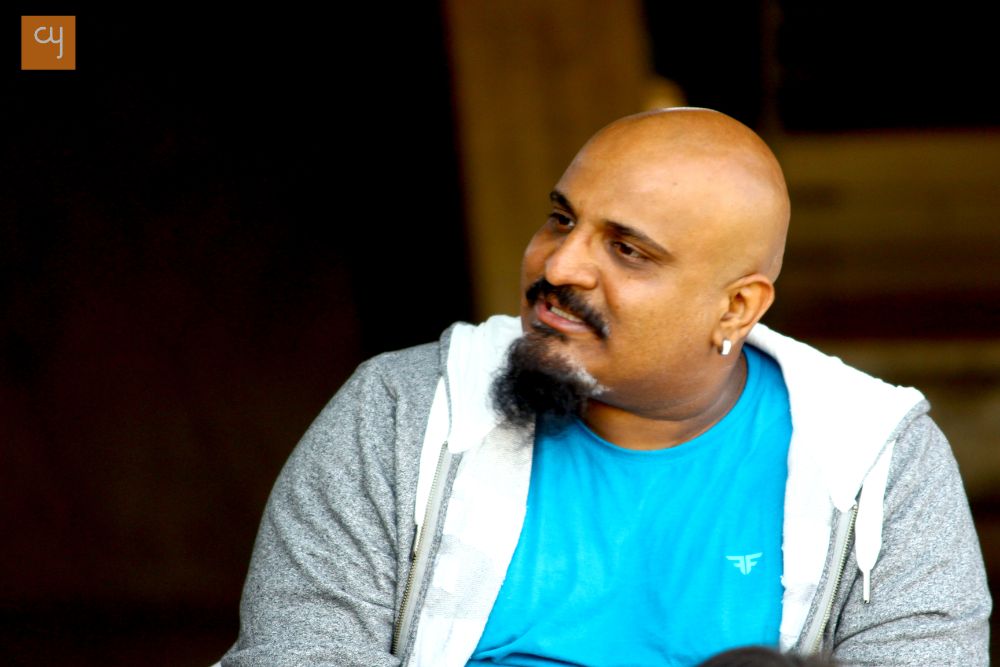 All I Want Is…
…to have a production house for Gujarati movies and songs. Why not promote garba? I really don’t like the way Gujaratis are poked fun at…come on, they are such an enterprising, happy lot. Let’s show them that way