Beat the summer heat with these ‘cool’ fruity recipes

Next time you’re tempted to turn the AC on to beat the summer heat, try these delicious fruity recipes instead, recommended by chef Zarin Mirza.

During summers, temperatures in India can rise to 47 degrees Celsius. Not long ago, air conditioning was a luxury. My grandmother always insisted that we use bear minimal air conditioning, not because of soaring electricity bills but as a way to protect the body from unnaturally induced environments. Instead of resorting to ACs, if we look at the cultural food heritage of our country, we’ll notice that summer brings with it many fruits which can help cool down the body if consumed in the right way. Let’s take a look at a few of these. 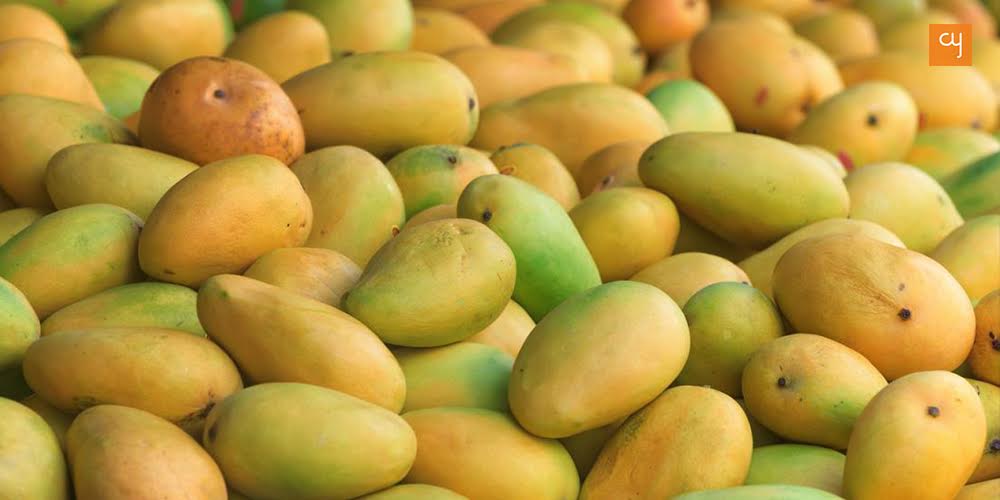 Known as the king of fruits in India, mangoes come in various varieties, from the Alphonso Kesar to the humble Malgubo or Totapuri. We use them to make keri no bafflo or, as called in the north, aam ka panna. Both are raw mango drinks with elaichi, roasted jeera, pudina, jaggery and black salt. The jeera, pudina and black salt are effective digestives while the jaggery rejuvenates and vitalizes the body.

A simple fix in Gujarati households to protect against heat stroke is fresh raw mango pickle (kachi keri nu taju athanu). Grate the raw mangoes and onions, mix with jaggery and red chilli powder, and eat them fresh with your meal or snack.

Then comes aam ras, which is relished alongside puri or bepadi rotli, along with potatoes or ladies’ fingers or bitter gourd sabzi. These are cut into wedges, dried in the sun and made into masala ambodiay, as an easy alternative for those who don’t have time to make aam ka panna. 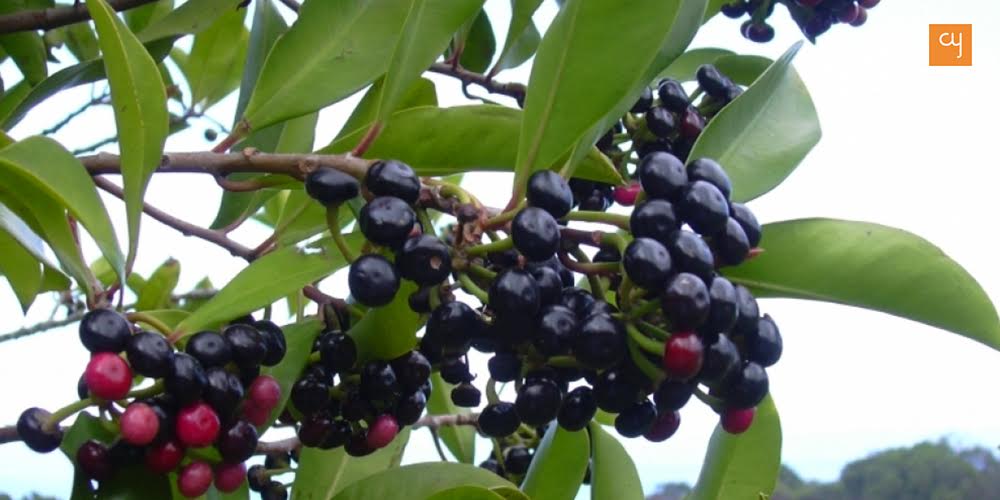 Another fruit that I look forward to every summer is the kala jamun or black jamun, a fruit that paints the tongue purple! It’s initial taste is astringent, but the first flavour is soon followed by a mild sweetness. You can convert the fruit into compotes, jams and puree to use it in many culinary delights like jamun cheesecake, ragi pancakes with jamun sauce and cream, and rawa cake made with jamun. Some even serve it as a sauce with meats. But I like the kala jamun best in its raw form when taken as a handful for a mid-morning or evening snack.

Tadgola or tadphadi, the English word for which is ice apples, resembles a dark green coconut but when you cut it open, you see groups of smaller fruits filled with fresh water, which are sweet and a bit salty. I like to call the tadgola the oysters of the trees. Cultivated in southern Gujarat in abundance, the fruit produces natural detox in the body and supplies the body with hydration, along with high levels of minerals like potassium and sodium.

When you pop the tadgola into your mouth, there is a trickle of juice followed by the feel of soft flesh. The fruit has to be consumed fresh, else it starts fermenting like todi which comes from the same plant. I would recommend eating it as a mid-morning or mid-afternoon snack. The locals in Tamil Nadu also make a dish from the fruit called prawn tadgola, with curry leaves and spices, which is generally eaten with ghee rice or appam.

Another fruit that comes to mind is the jack fruit. Being as versatile as it is, it has been named a superfood by many. The jackfruit improves immunity, maintains blood pressure and replenishes energy, all of which help beat the nasty summer heat. It is consumed both in its raw and ripe forms. Every region from the northern to southern tip of India has curries made from raw jackfruit.

Ripe jackfruit is tender and fleshy with a sweet nectar-like taste. The flesh is used to make jams and preserves and is eaten in its natural forms. The seeds from the fruit are boiled, peeled, toasted and consumed as dry potato-like sabzi. Most recently, I saw a food blogger even create hummus out of a jackfruit.

Summertime in India brings with it many berries and fruits local to the country that are delectable and full of vitamins and minerals. Accommodate varieties of these in your diet and keep cool this summer. Besides this list, be sure to look around for seasonal favourites from your grandparents and elders too!

Zarin Mirza is a chef and culinary expert from Ahmedabad. She is the Corporate Chef at Ahura Restaurants Pvt Ltd. for the TOMATO’S & DHOOM DHAAM brand. She teaches cooking to students, develops concepts for restaurants and has worked as Junior Sous Chef at Taj Landsend, Mumbai.