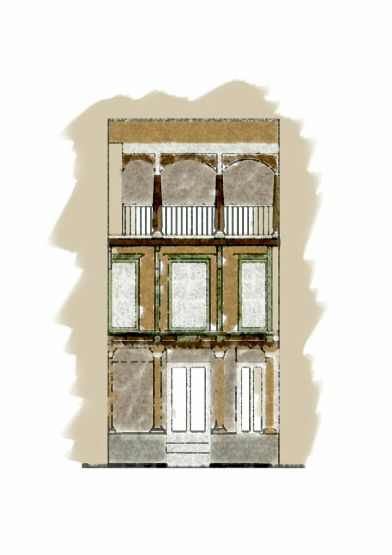 The living of old city in Ahmedabad can be perceived as a layered dense cluster within a cluster enchanted by communal engagement. Several layers of spaces richly facilitated by engagement and character when laid together shapes up a pol, a unique housing feature in Ahmedabad’s old city. Building of a pol can be circumstantial and incidental, however, shaped in such a way that it engages local community within to give a character and feel of societal behavior. 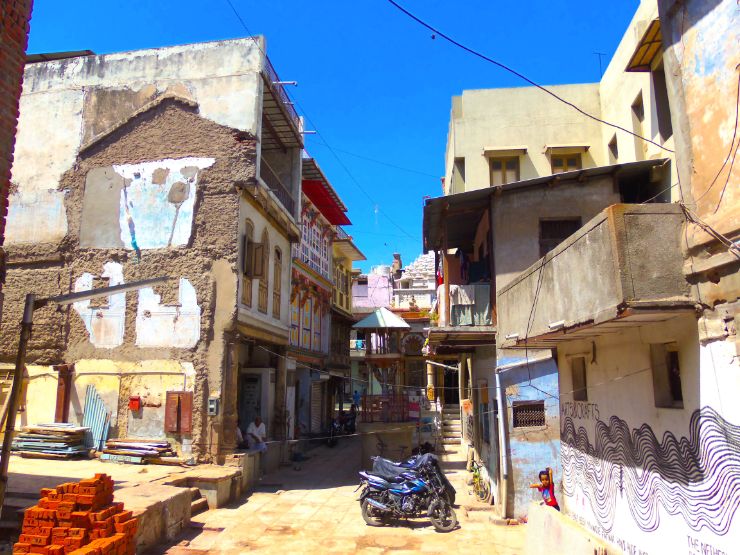 The living in pol is an expression of the territorial depth of layers. The fact of living in deeper territories from the city as a cluster to the pols inside the cluster to further subdivision of pols to the houses. This permitted the simultaneity of public and private areas to co-exist, as well as a presence of a variety of functions in different streets, which became identifiable according to the street location. Thus, providing a transitional space with various public domains. 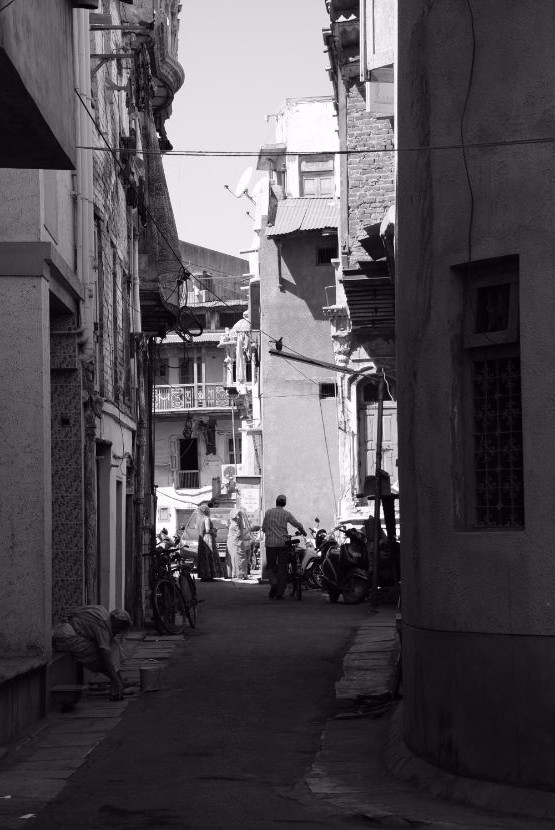 The clusters within a cluster, the cluster refers to a pol and clusters refer to the subdivision of pols to sheri, khadki, khancho, is welcomed by gateway beautifully decorated with some signified title giving a glimpse and essence of the communal living within that cluster, furthermore it welcomes any soul for engagement with the community facilitated by pockets of gathering space called ‘chowks’ a key feature of the layers which enables and trigger momentous interaction of the community. Chowk has several elements to trigger interaction of locals, Around the year chowk portrays the most dynamic nature, changing the feel and its enigmatic character with the change in time and seasons across the year. Furthermore adding the layer the streets which are long and narrow supported by the houses of various character and architecture style on both the sides known as ‘sheri, khadki or kahncho’, the houses incorporates a special feature on the entrance which is incorporated by a space for connection called ‘otla’. 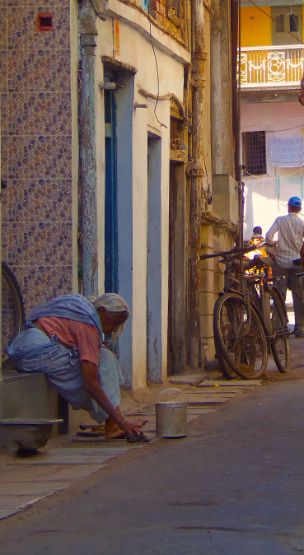 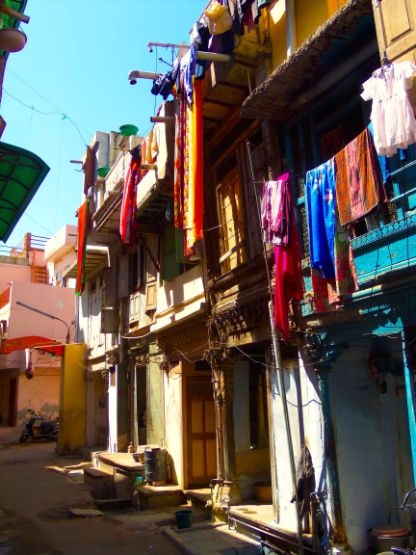 The otla a feature of the house portrays a character of communication for the entire street and enhance the community living. The updates of the world, country and surrounding are delivered by the daily newspapers to the seniors of the house on the otla while chatting to the passer-by. Then otla follows preparatory works for lunch by women like chopping vegetables, cleansing of grains. During noontime as otla is shaded shelter outside the house the house makers often participate in praying or sitting together and chatting the routine life. The facade of the house is layered, decorated by carvings which often describe the community or caste of the owner. The main room/living room ‘Khadki’ is the main entrance area of the house which modifies its use accordingly connected to the courtyard ‘chowk’ which is the space of propinquity. The chowk is the main feature within the layers of the house giving a thorough glimpse to all the layers of the house and facilitates the connection from the ground to the above. Several windows or grills are decorated with decorated carving boundaries with sculptures and engraving of lime ‘chuna‘ on each layer defines the floor of the house. Beautifully decorated space to store water ‘paniyaru’ accommodated with decorated earthen pots is engaged visually from the chowk. Through the courtyard, a passage allows the transition of space from semi-private to private ‘parasal’ and further parasal connected to the main room/bedroom known as ‘ordo’ . 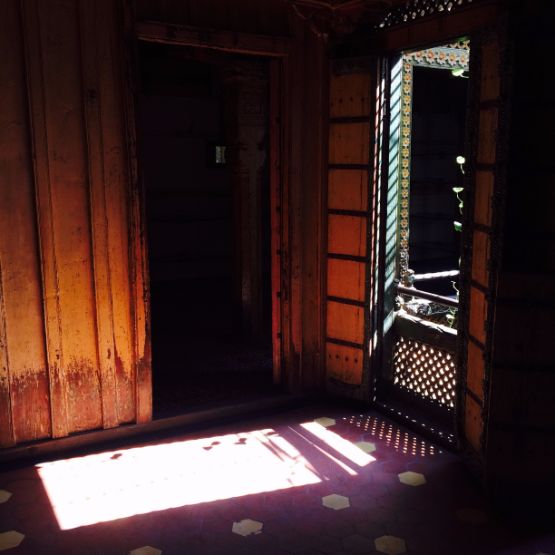 The arrangement of the house from a cluster within the pol to the clusters of the pol can be seen as an adaptation of friendly and communal neighborhood for the inhabitants, there is a degree of harmony between the daily behavior of the inhabitants and the setting and arrangement of the clusters and pol. Living in the pol are like living in a unique settlement where the surrounding has a sensation of bliss and togetherness, A unique view of the community such that all the houses main facade and entrance opens up on the street of the pol which enhances the communal interaction. Charming echo of kids and sounds of prayers, temple bells can still be witnessed in this unique settlement. 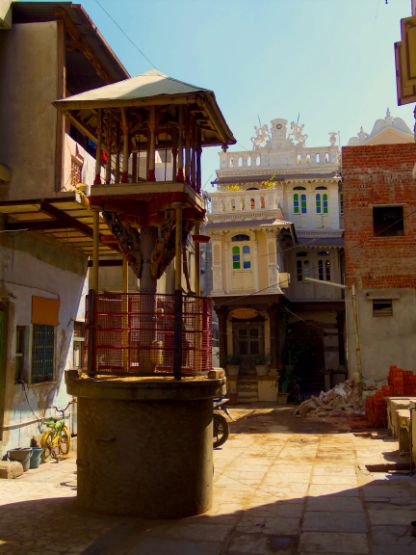